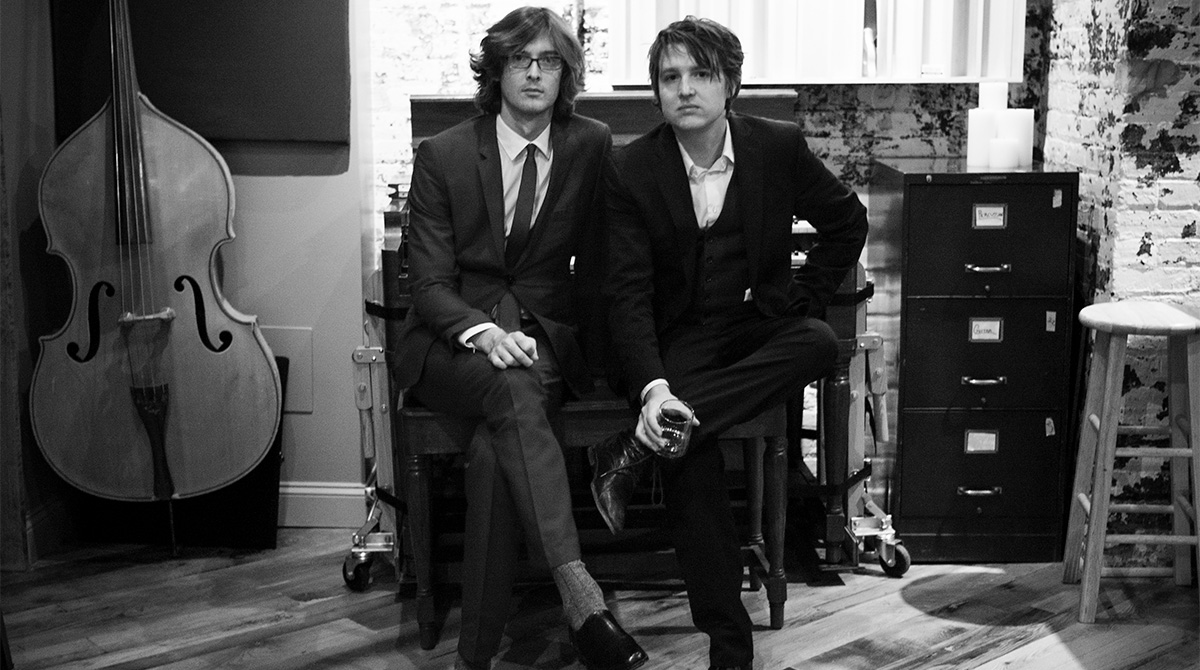 Grammy-nominated harmony duo The Milk Carton Kids are a refreshing alternative to the foot-stomping grandeur of the so-called "folk revival”. “Half Simon & Garfunkel and half Smothers Brothers, Joey Ryan and Kenneth Pattengale's melancholic harmonies intertwine beautifully, while their playful, deadpan banter is worth the price of admission on its own.” - NPR Music 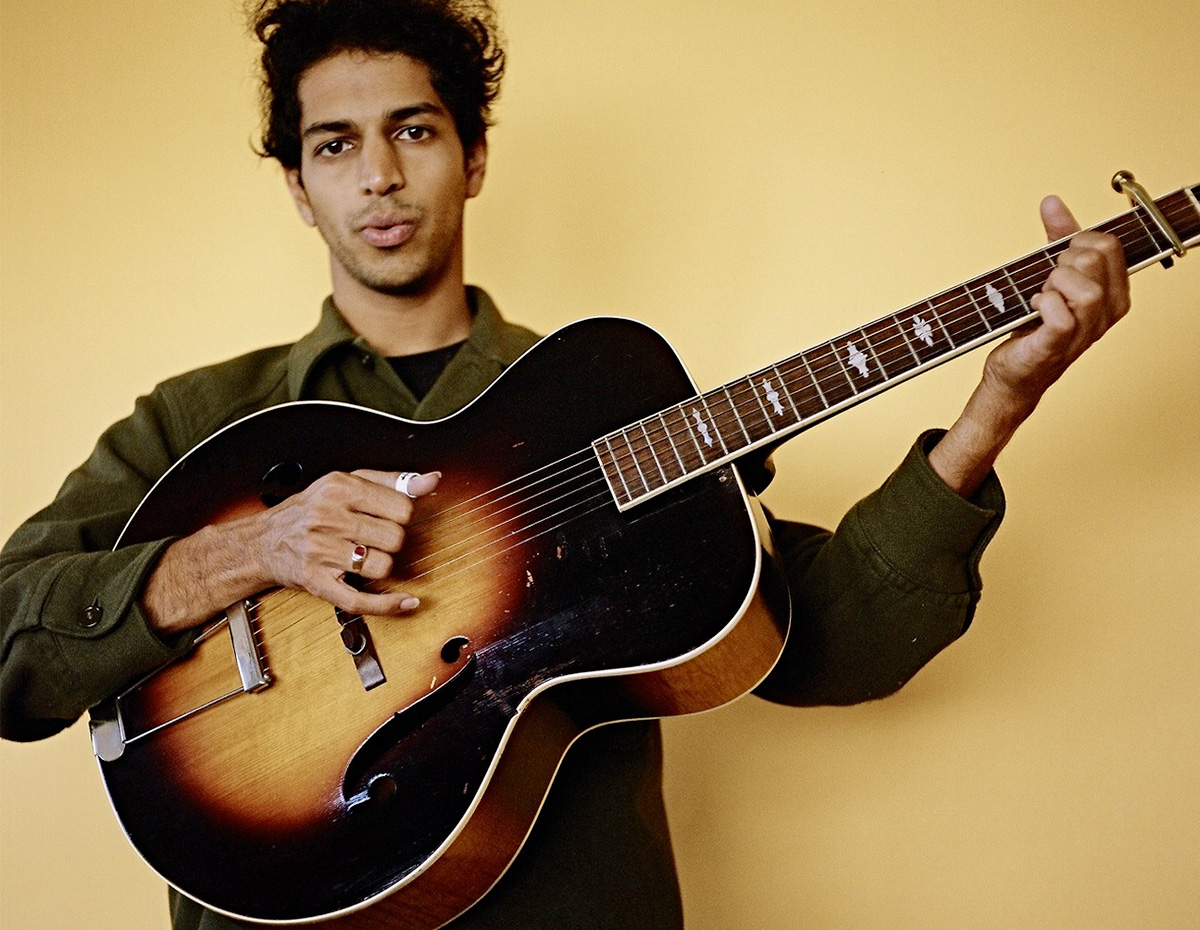 Vikesh Kapoor's songs have been highlighted by The New Yorker, Rolling Stone, Interview Magazine and The Guardian. His debut album, The Ballad of Willy Robbins, was released to critical acclaim in 2013. From 2013-2019, Vikesh performed across the United States and Europe, selling out concerts in New York, London and Rome. In 2010, Kapoor was invited to write a song in memory of Howard Zinn, historian and author of A People's History of the United States. Kapoor performed his song at Zinn's memorial service, held at Boston University, alongside Noam Chomsky and prominent activists from the civil rights movement. Kapoor is currently working on his second album. He resides in Los Angeles, California.