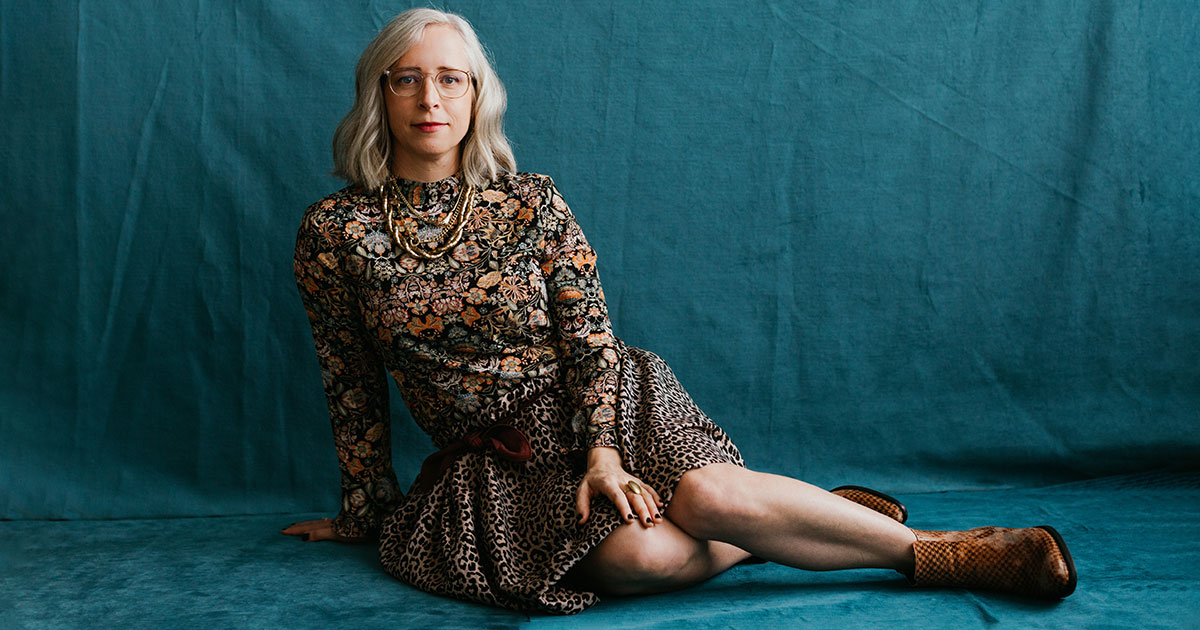 Found Light, the new LP from Laura Veirs, is not a divorce album. It is true, however, that at the start of Autumn 2019, Veirs separated from her longtime husband, her longtime producer, and the father of her two sons. It is also true that it was a contentious and complicated breakup, so hurtful Veirs even wondered if she would ever make music again. Had that part of her identity, which seemed intractably intertwined with her partner for so long, been swallowed in the split?

But Veirs persevered, not to make a divorce album but instead to capture inquisitive and surprisingly assured snapshots of what comes after. Despite the sadness and suffering that prompted these 14 graceful wonders, Found Light is a testament to the inspiration of independence, to shaping new possibilities for yourself from someone else's old mess. It is a reminder that we are always capable of something more.

While it's technically the 12th studio LP, it also, in many ways, feels like her debut: Found Light is her very first record with co-production credits (alongside Shahzad Ismaily), and finds Veirs embracing a self-sovereignty and artistic independence she'd never known previously. 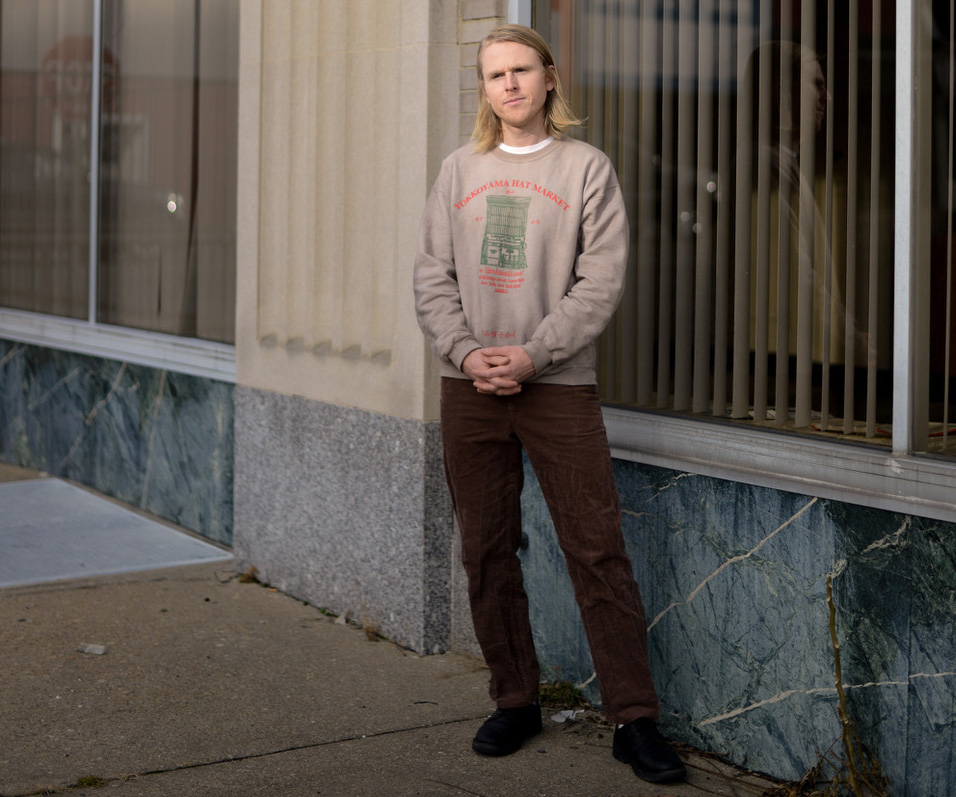 Andy Jenkins is a songwriter and musician from Richmond, Virginia. Spacebomb Records released his debut album 'Sweet Bunch' and 'The Garden Opens' EP. He co-wrote songs on the Matthew E. White cult classic 'Big Inner' and collaborated on recent releases with Erin Rae, Raf Rundell, and Skyway Man.
“an affably charismatic vocalist and supremely resourceful songwriter … like Harry Nilsson if he'd been born a Southerner" – Uncut 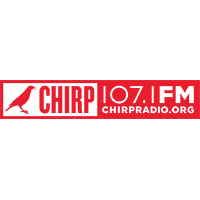