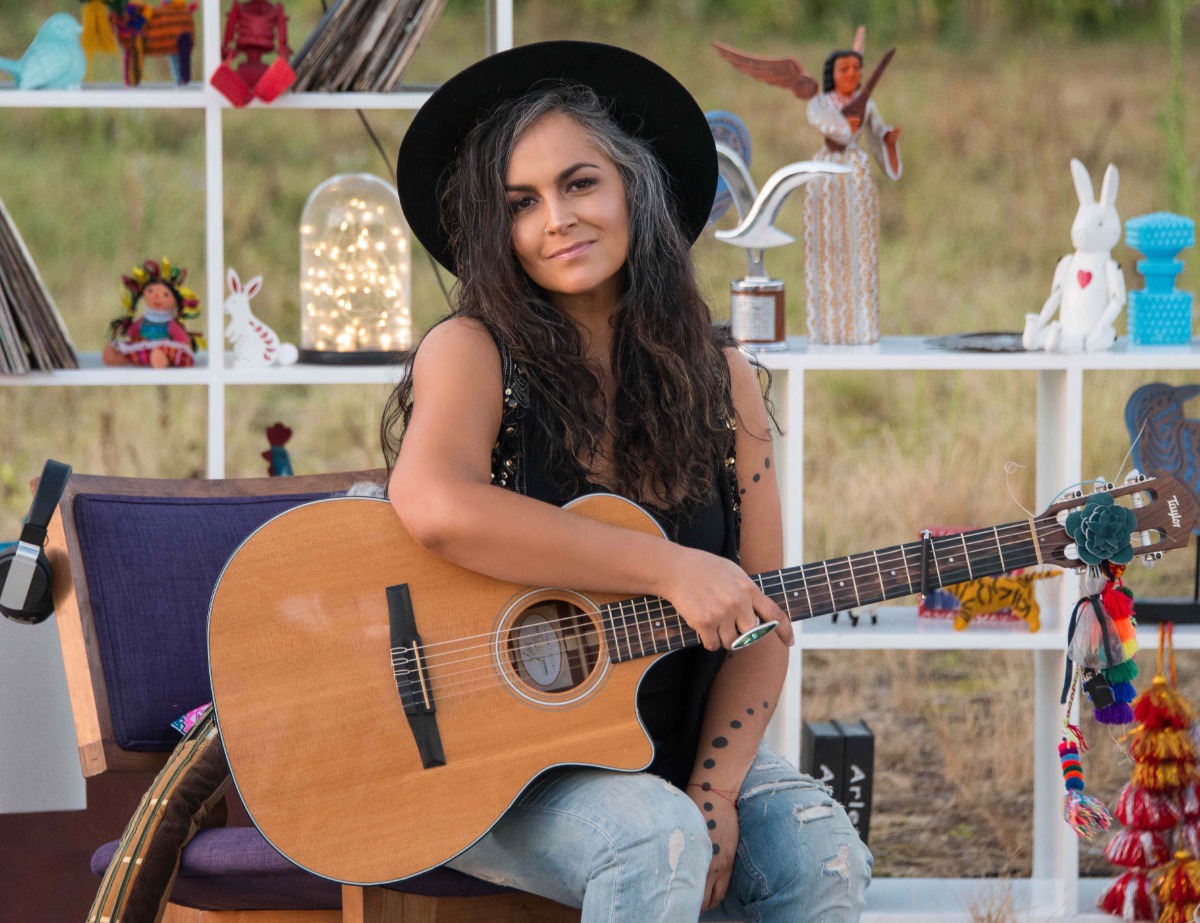 La Paula Herrera is a modern, Chilean singer-songwriter. She takes inspiration from the folkloric root of the Southern Cone. Her music travels through folklore and pop, with delicate touches of electronic music. In February 2013 she won the Silver Gaviota for the best song in the Viña Festival in the folk competition. Paula is currently composing her new album.