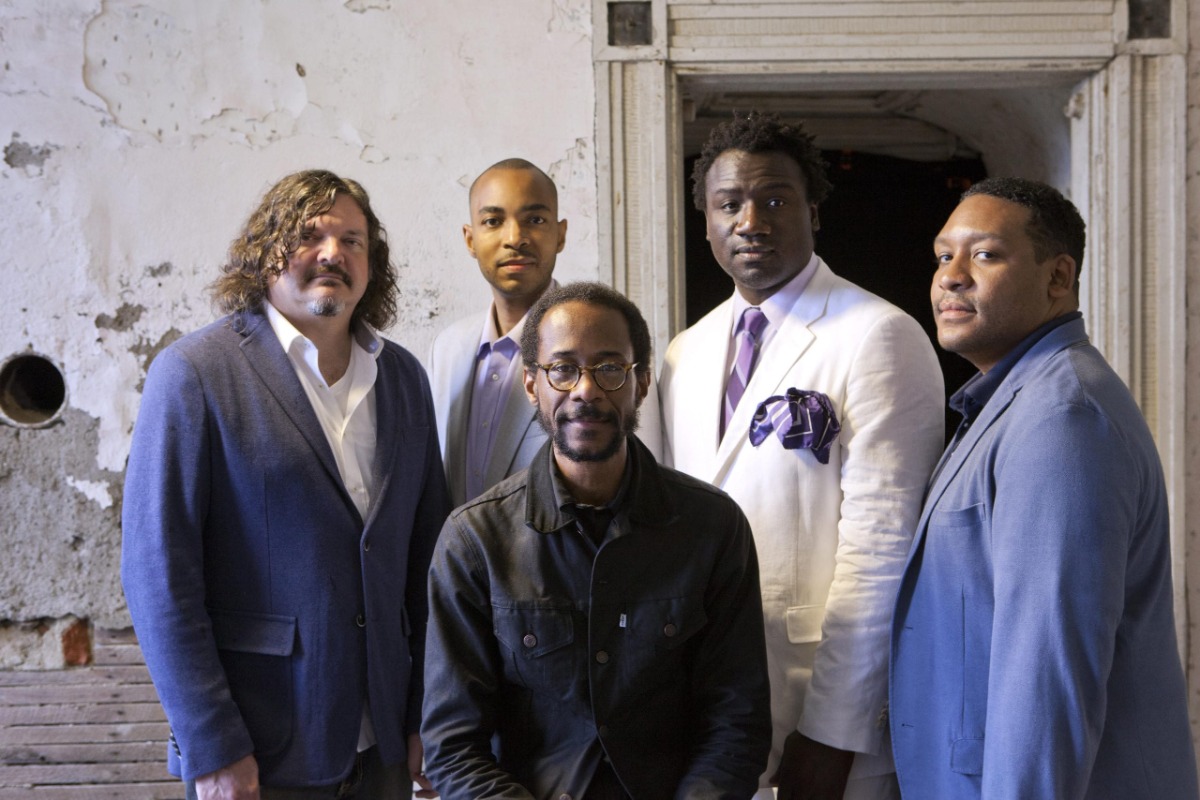 "It's a profoundly important band, and Blade is widely acknowledged as one of the top drummers in jazz.” - Downbeat

GRAMMY-winning drummer and composer Brian Blade brings back his Fellowship Band to the Old Town School stage, performing material from his rich discography on Blue Note records. Easily one of the most versatile and soulful musicians in jazz, Blade grew up as the son of a Baptist pastor in Shreveport, Louisiana and was immersed in gospel music from his birth.

He formed the Fellowship in 1997 with pianist and fellow Loyola student Jon Cowherd, releasing five increasingly accomplished sessions for Blue Note. As Blade was developing his own musical identity as a bandleader, he became an increasingly in-demand sideman and band member, cultivating long-term associations with Joshua Redman, Joni Mitchell, Kenny Garrett, Daniel Lanois, Bill Frisell, and others. In 2000, Blade began his most visible and fruitful partnership as a member of jazz legend Wayne Shorter's all-star quartet, touring the world and recording four albums with the saxophonist, including the GRAMMY-winning 2013 release, Without a Net. Blade won a GRAMMY in 2014 as part of the Chick Corea Trio and formed a new project with his Shorter quartet bandmates Danilo Perez and John Patitucci called Children of the Light.