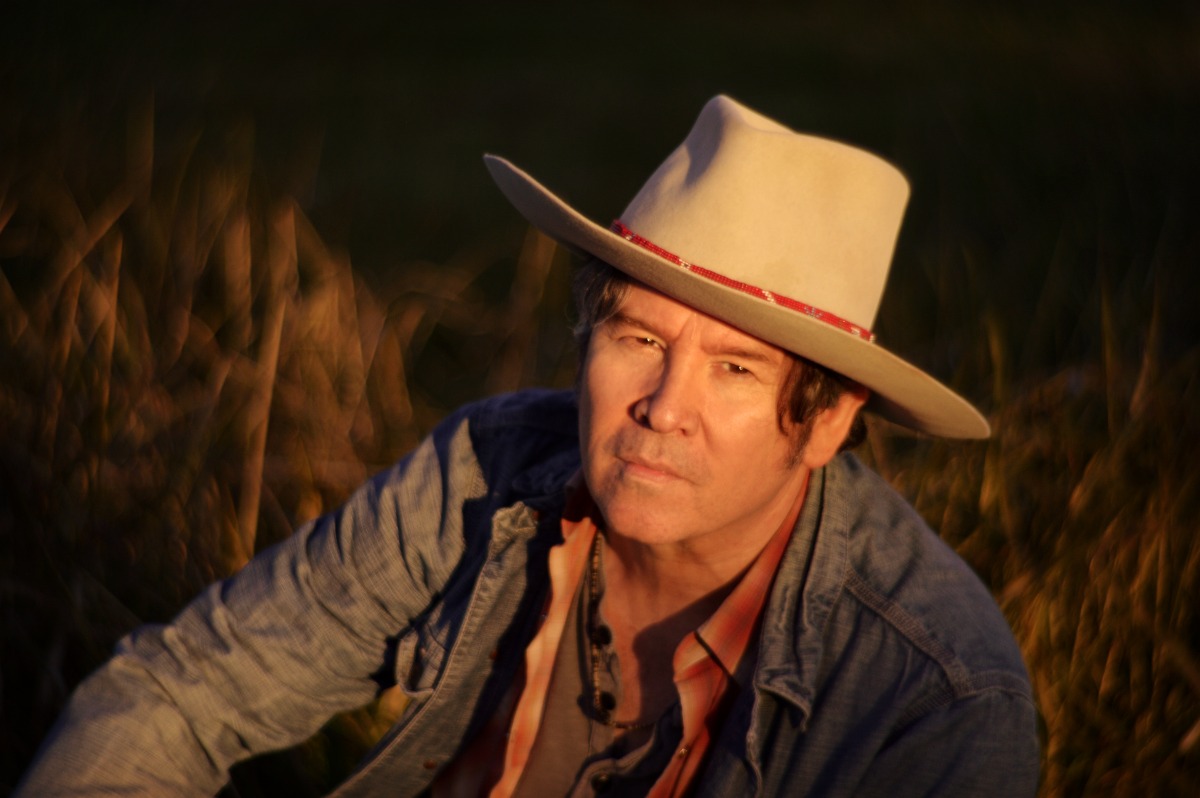 “One of the most gifted songwriters of his generation…” – ABC News

When you're a musician used to a certain creative groove, it's disorienting to have this rhythm disrupted. Like many musicians, Phillips sought out silver linings wherever he could find them once the COVID-19. But in early 2021, when Phillips realized any potential touring options were still on hold for the foreseeable future, he started to write and record a new solo album at home. "I found respite in the process when I could do little else," he says. "It became a sort of meditation on this time in my life and the events that we've collectively experienced." The resulting full-length, All That You Can Dream, is understandably introspective, as it's anchored by Phillips' empathetic voice and rich acoustic guitar. The album's lyrics attempt to make sense of an uncertain, anxiety-riddled time, while coming to terms with the idea that once-unshakeable things now seem fragile or fallible. "In terms of subject matter, I found that the circumstances of being off the road, and left to reflect on what this time feels like, produced a different kind of song," Phillips says. "I wasn't entirely certain—and to be honest, I'm still not altogether certain—when I get to take these songs on the road. In some ways, that freed me up to write and record the kind of song that was personal and executed as though it were for an audience of myself alone. That's freeing."