Celebrating Our Years Together 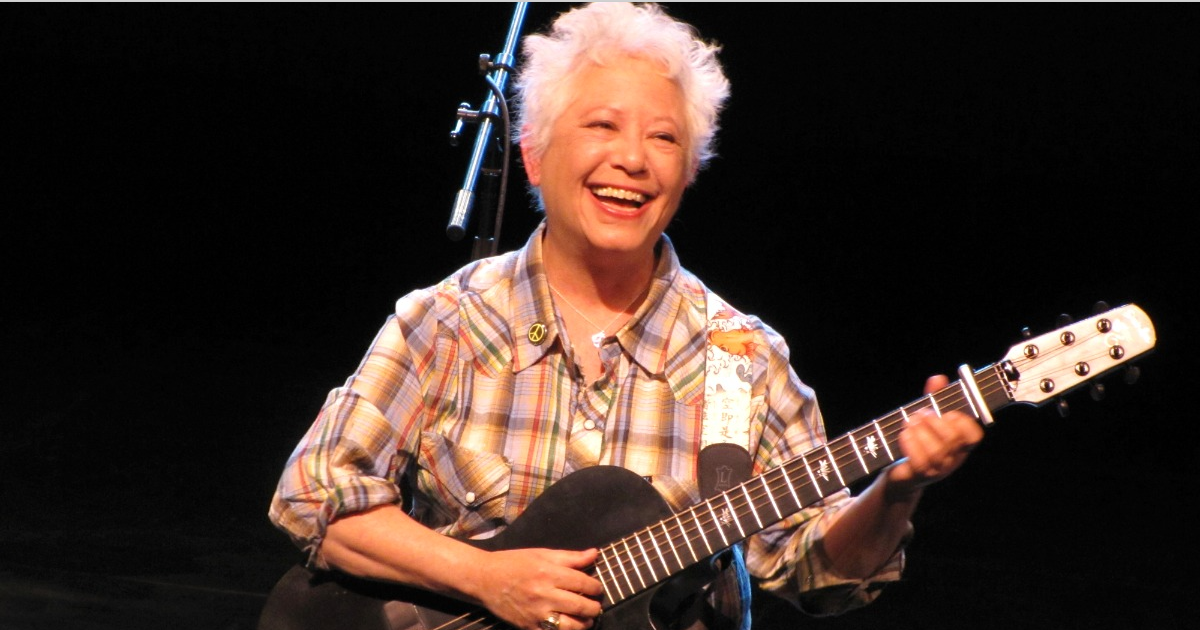 Do not miss singer-songwriting legend Janis Ian in her final Chicago performance.

“Before Ellen came out and anyone who wasn't a Bible scholar knew who Lilith was…before Jewel even…there was Janis Ian.” - Rolling Stone

Her grandparents were immigrants, and she was raised to believe in the American Dream. Her parents taught her that even though America was not perfect, it was the best country on earth because it allowed you to help change the bad things. That's why they attended rallies for civil rights, and embraced socialist ideas that were not the norm in that era. When her father, a New Jersey chicken farmer, went to a meeting about the price of eggs, the F.B.I. picked him up on his way home. A year later, Janis was born into a world of surveillance, interviews with neighbors and landlords, moving often because her father would be denied tenure, being observed through binoculars at her summer camp as a six year old.

As a musician, Janis was a child prodigy, asking for piano lessons at two and progressing from there to French horn, trumpet, and “anything else I could get my hands on.” She was only 10 when she first picked up her father's battered Martin D-18 guitar, and just 13 when she published her first song in Broadside Magazine. And at age 14, she wrote the song that charted her life's course, a song that Arlene Levinson of the Associated Press described as “a white teenager indicting America for its racism and hypocrisy.” Janis Ian says, “My parents never punished me for telling the truth, no matter how awful it was…I was only punished for lying.” Levinson says, “That honesty, its eloquence and depth, may be her chief legacy to contemporary music.”

Society's Child rocked the nation at a time when the Supreme Court had yet to repeal the laws against interracial marriage, and when civil rights unrest was cresting. It was banned across the country by radio stations as “subversive”, a position that was later reversed when the brilliant composer and conductor Leonard Bernstein became Janis' most vocal supporter. The song went to #1 and the teenager was suddenly hanging out with Jimi Hendrix and Janis Joplin, appearing on television shows, and getting hate mail.

A few years later, she had given most of her money away to friends and charities, and was considered a “has-been.” With the tenacity and perserverance that would see her through four decades as an artist, she staged her first “comeback” with what would be become a classic anthem for disaffected teenagers “At Seventeen.” Not only did the song win Ian two Grammys, selling over a million copies; it led to a seven-year period of unbridled success that gave her #1 records in every Western country. The “has-been” was suddenly in demand as the first musical guest on the inaugural broadcast of Saturday Night Live, the first pop artist to play the Sydney Opera House, and too many other “firsts” to mention. Ian, never one to be comfortable with the status quo, used her new-found popularity to challenge social trends by daring to appear in pants on The Tonight Show.

Shortly after her time in the spotlight, Janis Ian disappeared for what would turn out to be almost 10 years. She studied acting with Stella Adler, married, and had plans to start a family, but the marriage ended in a painful divorce. Her accountant duped her, and the IRS came after her for seven years of back taxes that had never been paid. She sold everything…her prized Bosendorfer piano, her house, her guitars, even her publishing catalogue…to settle up. When she moved to Nashville in 1988, she had little more than a couple of guitars and the clothes on her back. She began writing songs for other artists such as Bette Midler, whose cover of “Some People's Lives” was the title track of the album, selling over 2 million copies worldwide.

Her next dramatic comeback in 1993 was with Breaking Silence, a tour de force that not only earned her a ninth Grammy nomination, but announced her sexual orientation to the world. She began talking openly of her lesbianism on controversial radio and TV shows like Howard Stern, and became a champion for issues of the 90's like spousal abuse and AIDS.

The label that released Breaking Silence went under, but Janis Ian once again survived. She formed her own label as an independent artist, met the love of her life, bought a big, old rambling house and continued doing what she does best…writing great songs. Inbetween, she somehow became a brilliant guitarist, lauded by none other than Chet Atkins; turned into a prose writer of uncommon depth and humor as monthly columnist for both The Advocate and Performing Songwriter; began writing short stories (every single one published), culminating in the Stars anthology; released her autobiography to rave reviews, and fulfilled her lifelong dream of being a “sideman” by playing all the acoustic guitar parts on Angela Aki's album Life.