with special guest Vision in the Rhythm 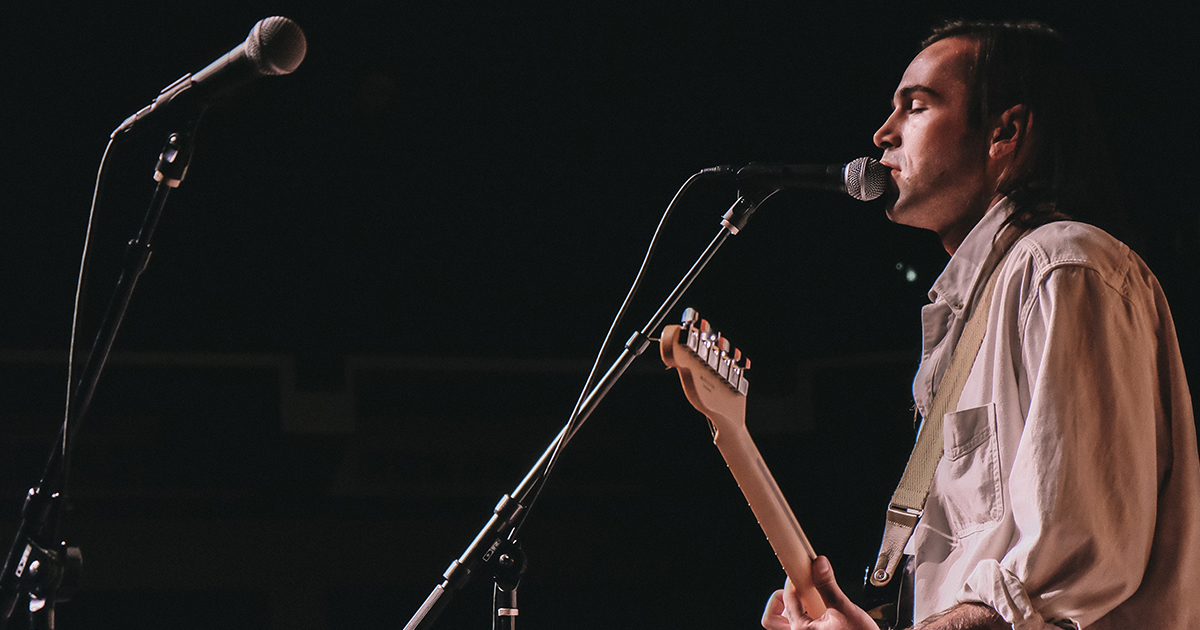 An evening of contemporary Native American and world music, celebrating OPLIAM's 3rd full-length release titled " All Roads Are Good". OPLIAM is a multi-instrumentalist whose music crosses all musical boundaries. He plays rock and roll, hip hop, and reggae, sometimes described as Alter-Native Rock. OPLIAM has toured internationally, playing shows in Australia and New Zealand. In 2021, OPLIAM played shows with The Halluci Nation fka A Tribe Called Red and Gogol Bordello. OPLIAM is Native American on his father's side and has never forgotten where he comes from as a musician. OPLIAM's family is Mohawk, originally from Kahnawake Mohawk Reserve outside of Montreal, Quebec. In 2021, OPLIAM signed his first book deal with Penguin Random House. He is writing a book for a new nonfiction series for young readers that will tell the real history of the U.S, one that challenges mainstream histories. The book is slated for publication for Native American Heritage Month (November), 2022. 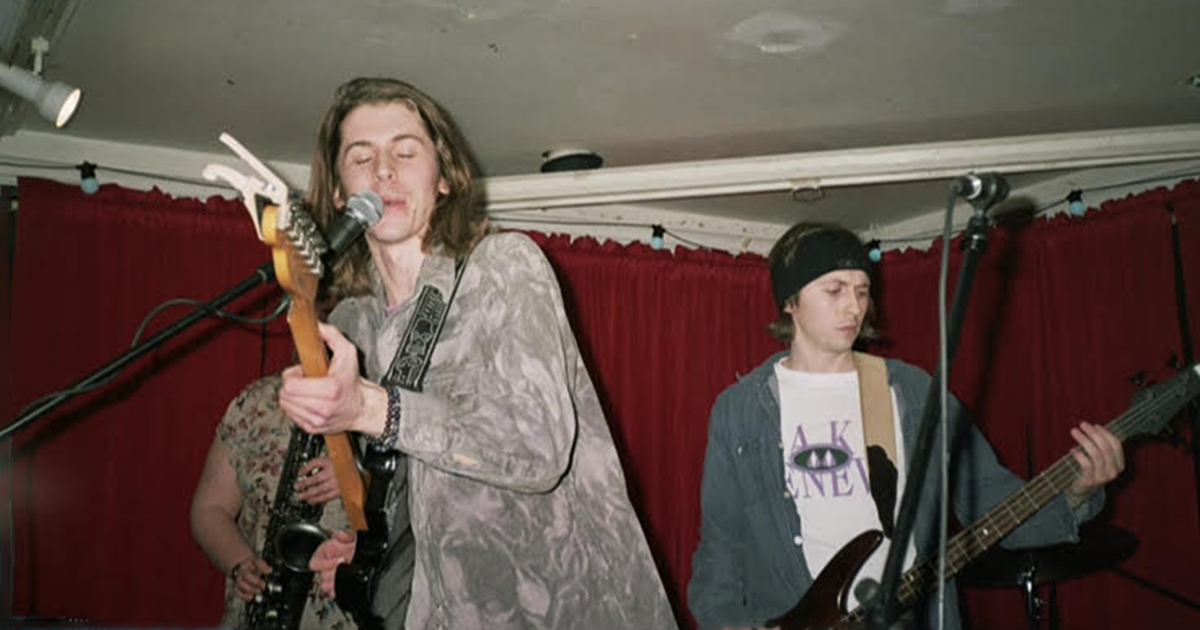 Vision in the Rhythm

Vision in the Rhythm began in the household of three brothers on Chicago's South Side with a tremendous will to reach people through music. Coming from a family that embraces a strong sense of Irish heritage, folk music was a natural route that created the cornerstone of the band's identity. Vision mastered an eclectic mix of indie, folk, and ska that creates an electrifying free-flowing live performance.

Since 2016, Vision has been showcasing their positively natured messages through live performances and recorded music. The band performs year round at venues, art centers, diy events, and festivals in Chicagoland alongside a musically diverse community of Chicago artists. Seeking inspiration, in 2021 singer Patrick Williams traveled to Dublin and the Irish countryside gathering up a stronger repertoire of Irish folk. The whole band now merges these traditional songs into the sounds they have embraced in Chicago's music scene. 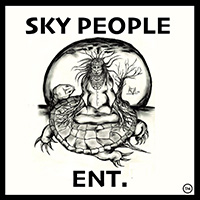