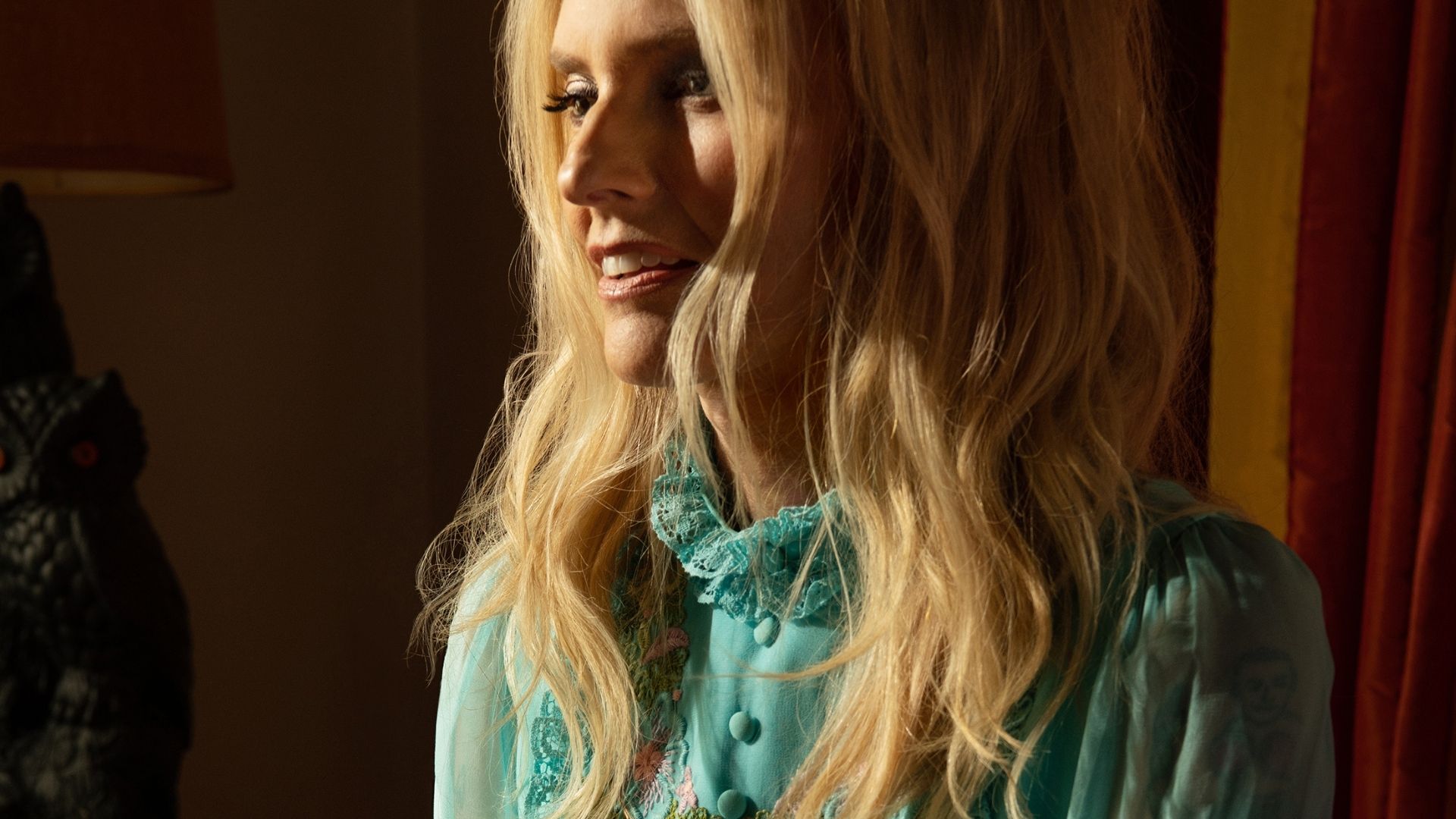 After several albums with 'Til Tuesday, Mann began her solo career in 1993 with the album Whatever and made a name for herself through her independent success and the founding of her record label, SuperEgo Records. Along the way, Mann forged a powerful new sound driven by her distinctive singing style—stripped-down, folky, acoustic but also forceful and cerebral, exploring psychological themes with dark wit and an eye for the world's ugliest power plays.
“Three decades into her solo career, Aimee Mann still manages to surprise and delight.” -Holler