The Time Out Tour 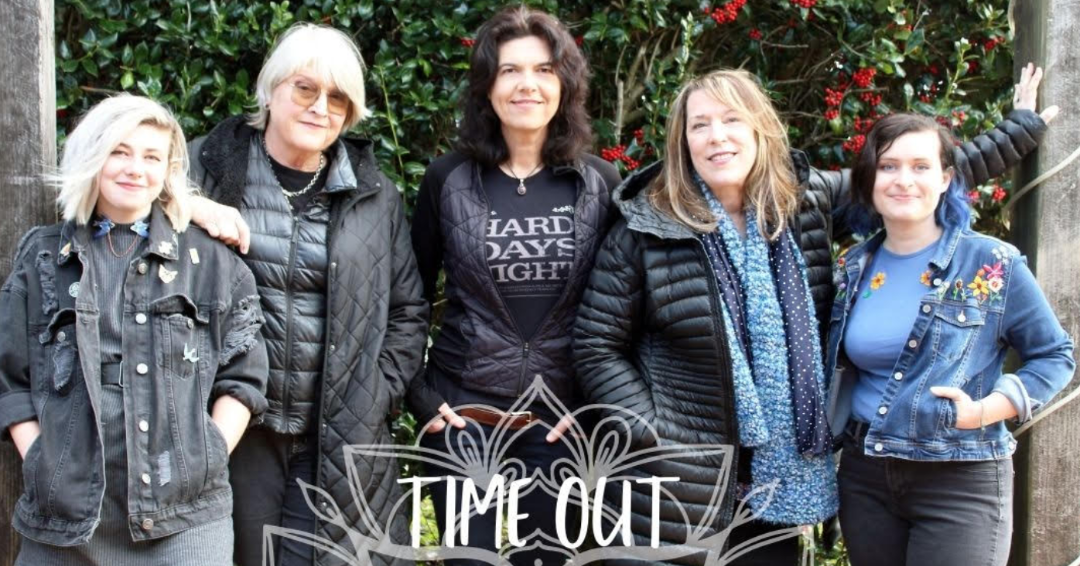 TIME OUT is an unforgettable, songwriters in the round concert. Reminiscent of a night at the legendary Blue Bird Cafe where award winning writers swap personal stories and inspirational songs in an intimate setting, TIME OUT is a lyric lover's dream.

The Accidentals (Sav Buist and Katie Larson) spent the better part of the last year writing songs for a TIME OUT album with writers that inspired them to create, including Hall of Fame writer Beth Nielsen Chapman (Willie Nelson, Elton John, Faith Hill), barrier-breaking Kim Richey, and Maia Sharp (Bonnie Raitt, Dixie Chicks, Cher), among others. After a sold out thirteen city tour, and 15 weeks at top ten radio, they decided to record TIME OUT 2. With the release of the second TIME OUT comes another round of compelling co-written songs and this incredible lineup. We hope you'll join us for a TIME OUT!

The VIP ticket for this show includes: