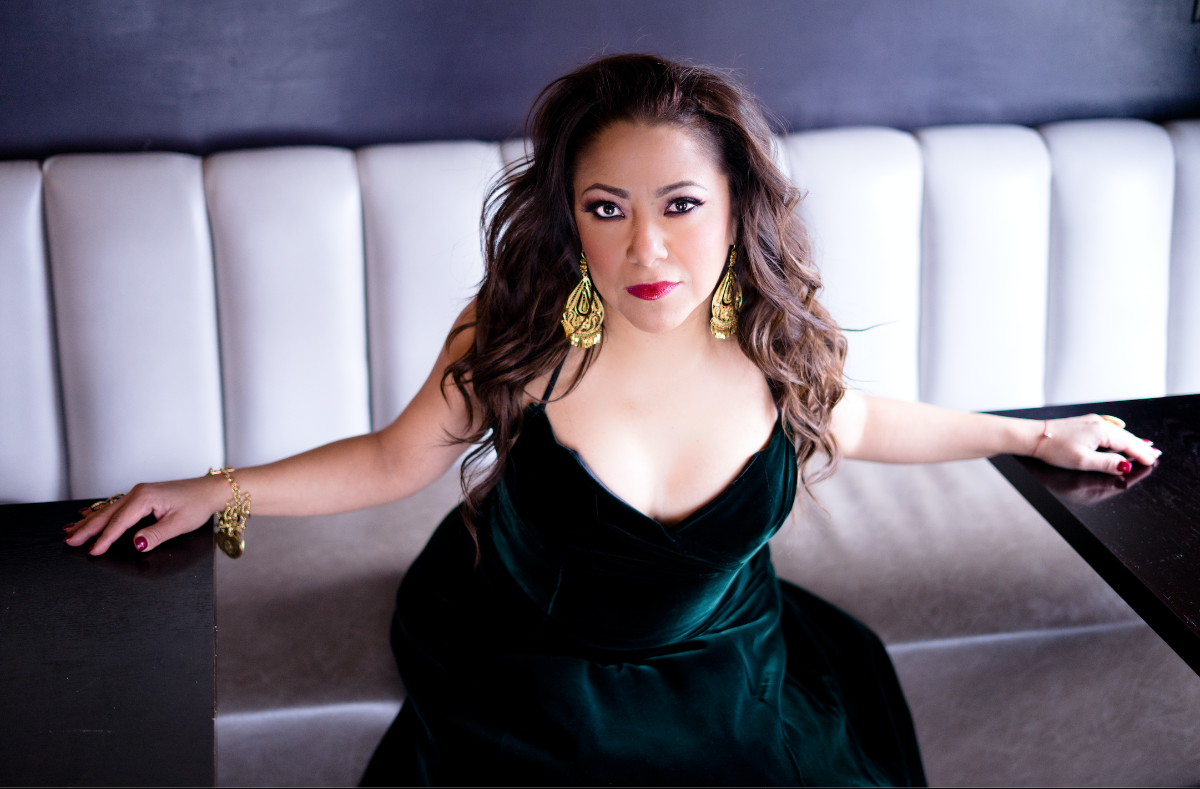 Dive into a performance crafted to pay tribute to one of the most well-known Mexican artists of all time. Experience the memories, passion, feelings and deepest fibers of a woman who has become a symbol of perseverance, talent and inspiration; all expressed on stage with music, singing, and dancing.

Luisa María evokes the essence of Frida Kahlo, featuring musicians and dancers under the direction of Guillermo Paolisso.

Luisa Maria is one of Mexico's most passionate and esteemed regional musical artists. In 2018, Luisa Maria captivated the Windy City with her powerful voice during the show “Chicago Pays Tribute to Chavela Vargas” at the Copernicus Center. She has participated in Radio Morena where she garnered the runner-up position in the nationwide competition. Four years later, she would reach the top spot at the TelevisaNetwork-sponsored competition “En Familia Con Chabelo.” She has since been invited to be a part of the show's musical programming.

Luisa Maria has been one of the main artists in the Mexico's Independence Day in Chicago. She was invited to sing in Germany as Mexico's Ambassador of Music and in 2013 she attained the distinguished Paulino Scholarship by the Mariachi Conservatory of New York.