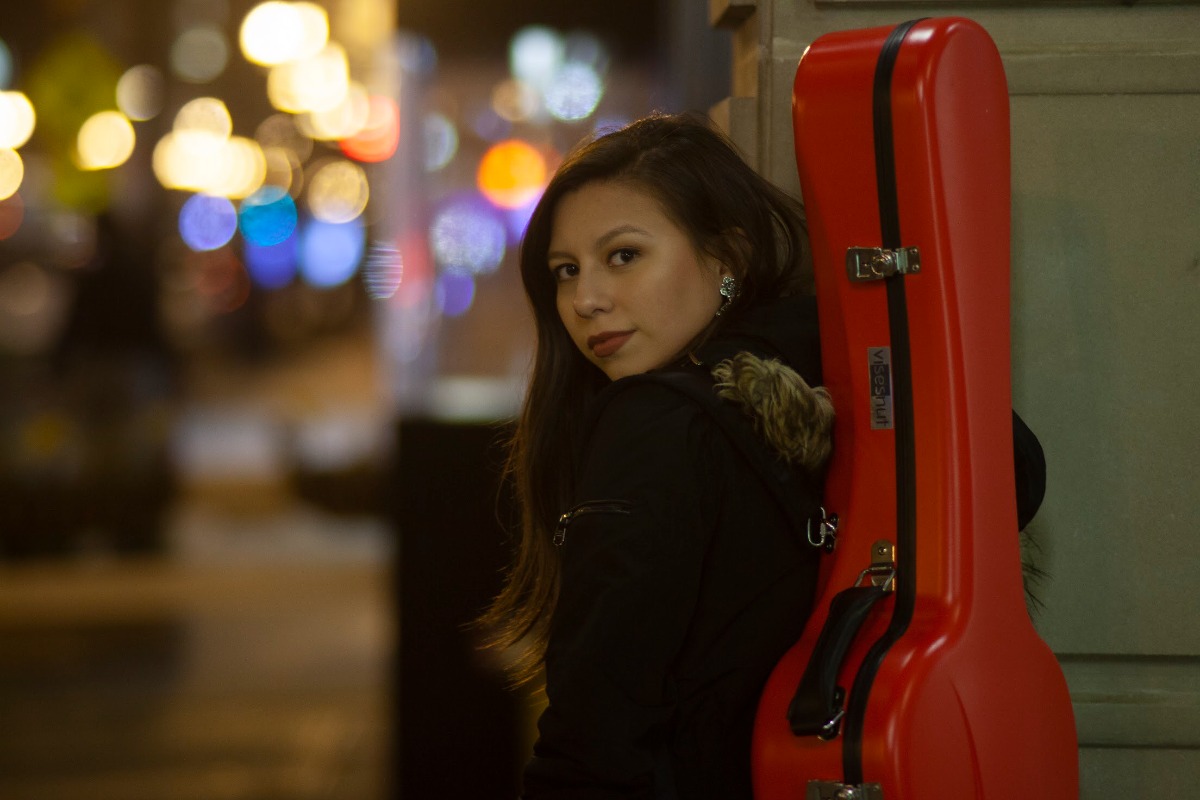 Born in Mexico and raised in Chicago, Andrea Salcedo is the first female flamenco guitarist from her home country and one of the few performing in the international musical scene. She has received acclaim in “El País”, one of the most important Spanish-language newspapers in the world.

A graduate of Northern Illinois University, she's currently residing in Madrid, Spain where she studies her third year at the Fundación Casa Patas Flamenco Conservatory. Internationally Andrea has performed in Mexico, Spain, United States, Colombia, Czech Republic, and China. In Spain she has been booked at some of the most prestigious flamenco festivals such as Suma Flamenca, Suma Flamenca Joven, and Festival Jerez-Off.