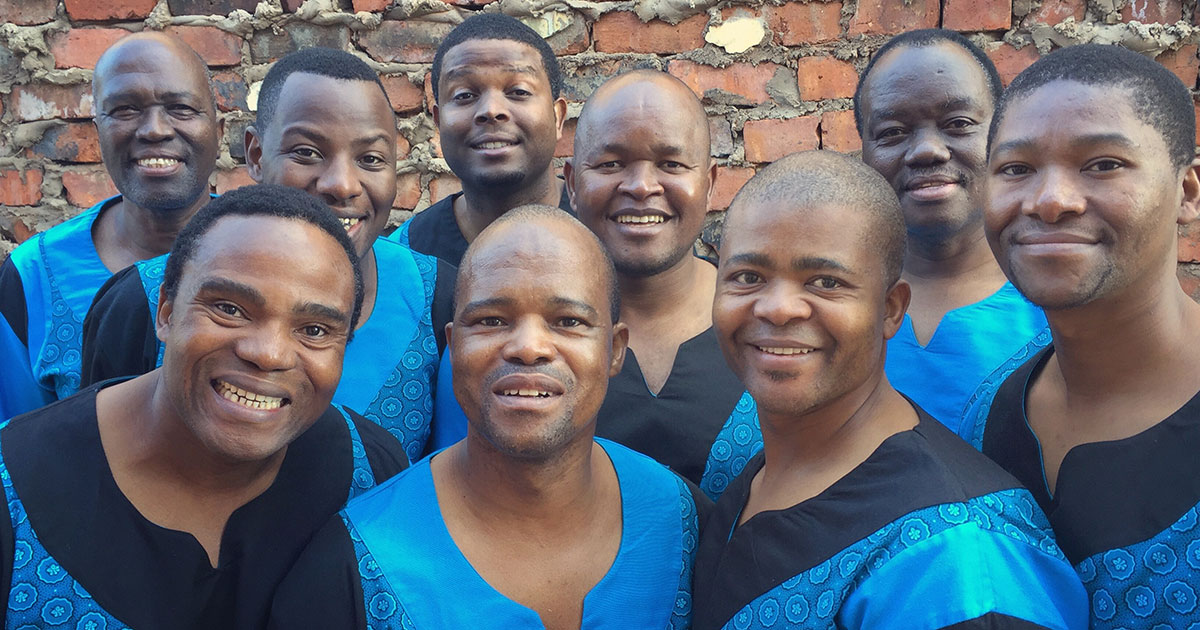 For 60 years, South Africa's five-time Grammy Award winners, Ladysmith Black Mambazo has warmed the hearts of audiences worldwide with uplifting vocal harmonies, signature dance moves and charming onstage banter. It was Paul Simon's 1987 Graceland album that introduced Ladysmith Black Mambazo to the world. The late former South African President Nelson Mandela designated the group “South Africa's cultural ambassadors to the world,” a title the members carry with them with the highest honor. In 2018 the group received not one but two Grammy Award nominations for two separate albums, a first in the history of World Music. These two nominations brought their career total to 19 Grammy Award nominations. One of these albums, Shaka Zulu Revisited, won Best World Music Album. This was the group's fifth Grammy Award win, the most for any World Music group. In 2019, Ladysmith Black Mambazo collaborated for the third time with the famed Steppenwolf Theatre Company on a production entitled Lindiwe and released an album with songs from the show.

Ladysmith Black Mambazo has performed for millions of people, singing a message of peace, love and harmony.