Lornoar and The Eton Tribe All-Stars 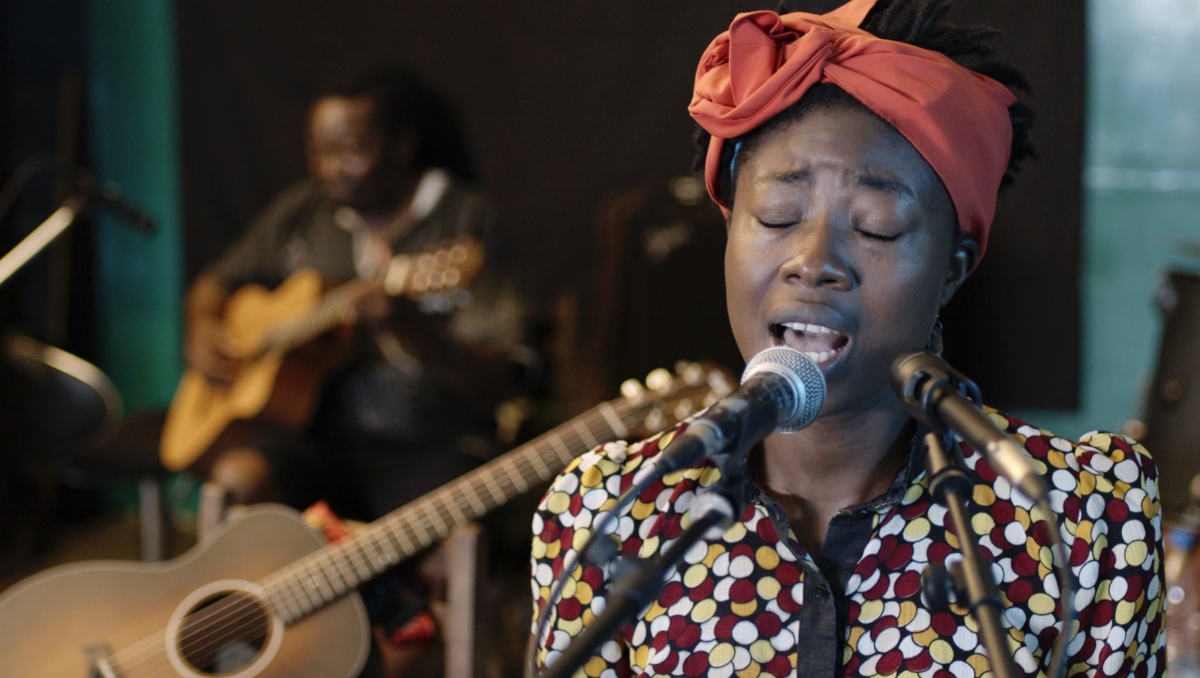 The Eton Tribe All-Stars is composed of three of Cameroon's most recognized musicians who tour widely, and have garnered critical acclaim in festivals internationally.

The group focuses on women's oral traditions, lullabies and folk tales, as well as the combined musical traditions of Cameroon specifically the Eton culture, replete with percussive rhythms, ritual dances, and vocal expression.

FUNDarte was invited to this event expressly to research artists from Africa and Southern Europe, and conversations quickly ensued to explore a collaboration that combined the talents of these three musicians. After meeting the Cameroonian musicians and seeing them perform, FUNDarte soon proposed an international cultural exchange that would pair the singing-songwriting talent of LONOAR (LEBAH ETONO, Berthe) with. The resulting full evening length The project celebrates the shared African heritage of the lead female artist, and honors the contributions of Black women to the world's cultural heritage – especially that of the South Atlantic region.

FUNDarte's producing experience and curatorial talents position the organization to bring significant projects to fruition with unique artists from across the globe. The Eton Tribe All-Stars is a perfect embodiment of this commitment to cultural exchange and offers benefits to other cultural organizations in the United States through its producing expertise. Such was the strength of this proposed project that the Knight Foundation and the Miami Dade County Department of Cultural Affairs both provided significant commissioning and support for the creation, production and touring of the work. Eton Tribe All-Stars is recognized as a culturally unique group of international musical artists with a high level of achievement in the field of performing arts.