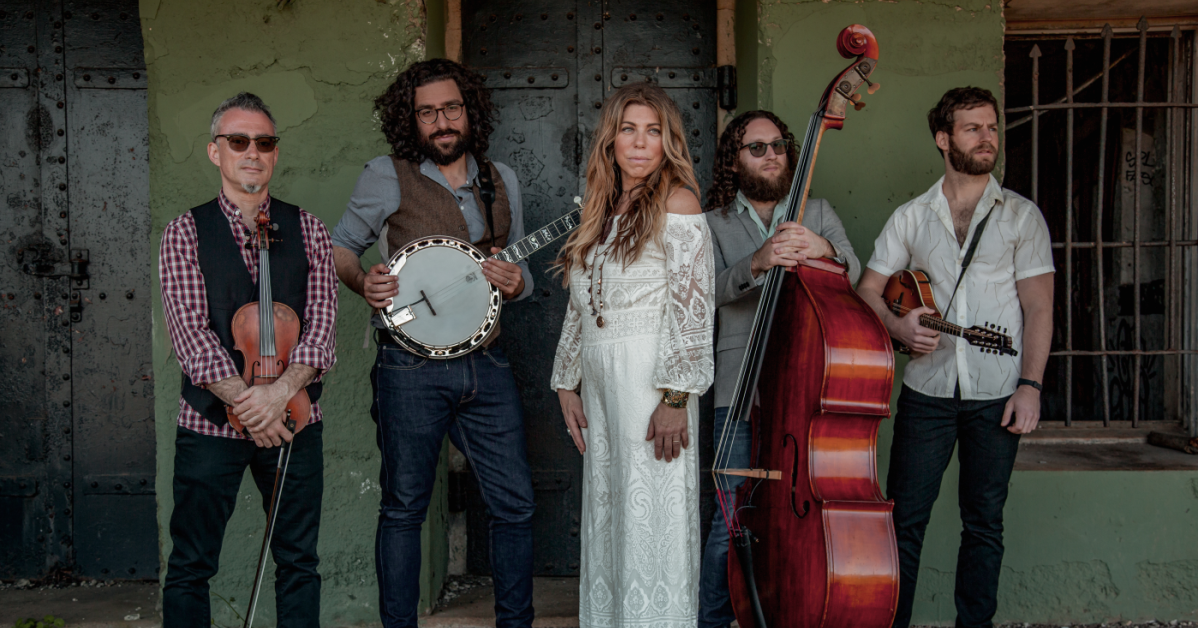 Since their arrival on the scene in 2015, Nefesh Mountain has been hailed as one of today's formative boundary pushing Bluegrass/Americana bands. They're among the first to truly give voice and openly represent Jewish American culture, tradition, values and spirituality in the world of American roots music. In a testament to the unbridled imagination and extraordinary grace of their musicianship, each track on Songs for the Sparrows ineffably evokes the sensation of roaming through the unknown. True to the album's spirit of loving inclusivity, Lindberg and Zasloff, have created an elegantly wayward sound by melding elements of everything from Americana and Appalachian bluegrass to Celtic folk and Eastern European music. Not only a reflection of their vast musical knowledge, that open-hearted embracing of so many eclectic genres also speaks to the joyful curiosity that animates every aspect of their artistry.