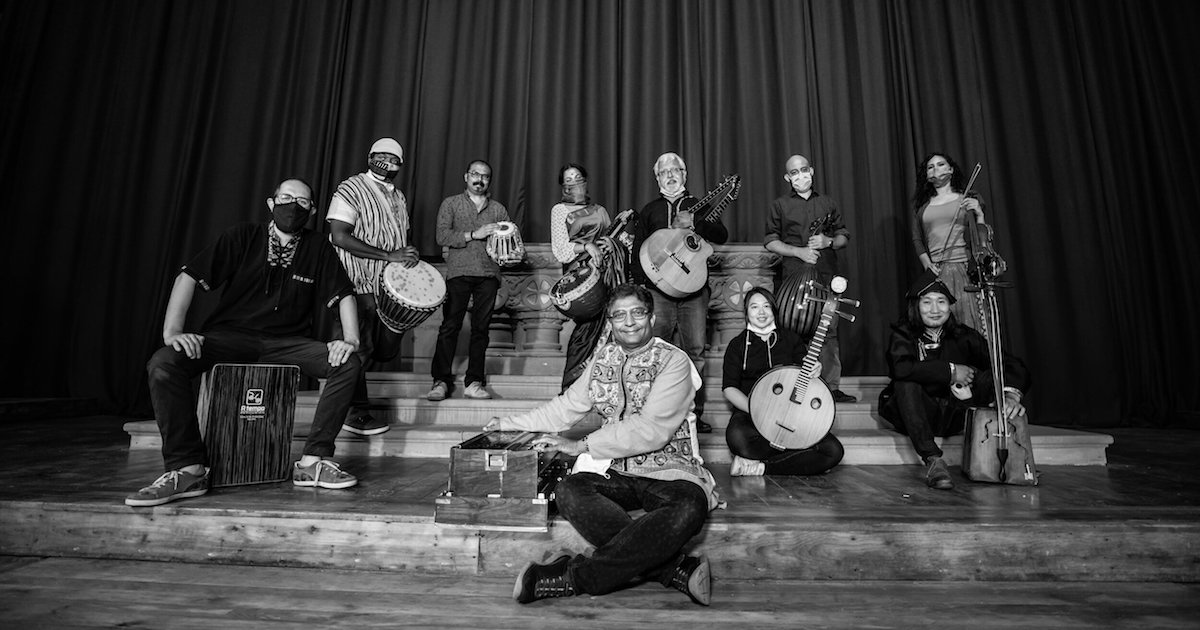 The Chicago Immigrant Orchestra was first established in 1999 by the Chicago Department of Cultural Affairs and Special Events, to be presented as part of the first annual Chicago World Music Festival and involved Chicago musicians from the immigrant community representing music from all over the globe. The project lasted through 2004 but had a lasting impact on the Chicago music scene.

In 2019, the Chicago Department of Cultural Affairs and Special Events approached guitarist Fareed Haque and oud player Wanees Zarour to restart the Chicago Immigrant Orchestra and headline 2020's Chicago World Music Festival. Due to the global COVID-19 Pandemic, the orchestra performed a critically acclaimed virtual concert in September 2020.
The new CIO today is a 20-piece ensemble that consists of members of the Chicago immigrant community, representing musical traditions from all over the world.
In this fresh approach under the direction of Haque and Zarour, Chicago Immigrant Orchestra musicians from the Far East to Western Europe, Africa and the Americas are thoroughly involved the evolution of the musical ideas that are presented.

The New Chicago Immigrant Orchestra explores the relationships and differences among these traditions, creating a unique and cohesive tapestry of cultures. 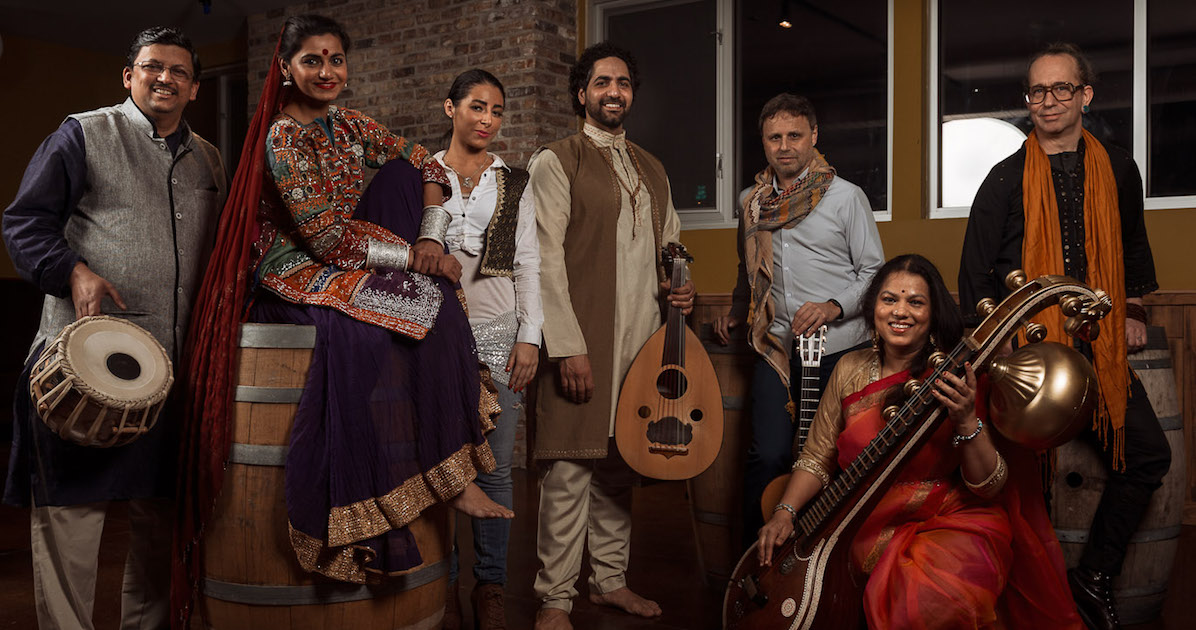 Founded by Veena artiste Saraswathi Ranganathan, the group has been performing for the past 8 years, delighting audiences with lush rustic soundscapes of flamenco music and Afro rhythms woven into the rich sounds of Indian Classical ragas, Turkish Maqams, embellished with blues and folk melodies. Performances often include both music and dance from the Indian, African, Spanish flamenco traditions. Surabhi Ensemble features an outstanding line-up from Chicago's music / theater scene. 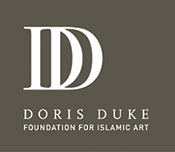