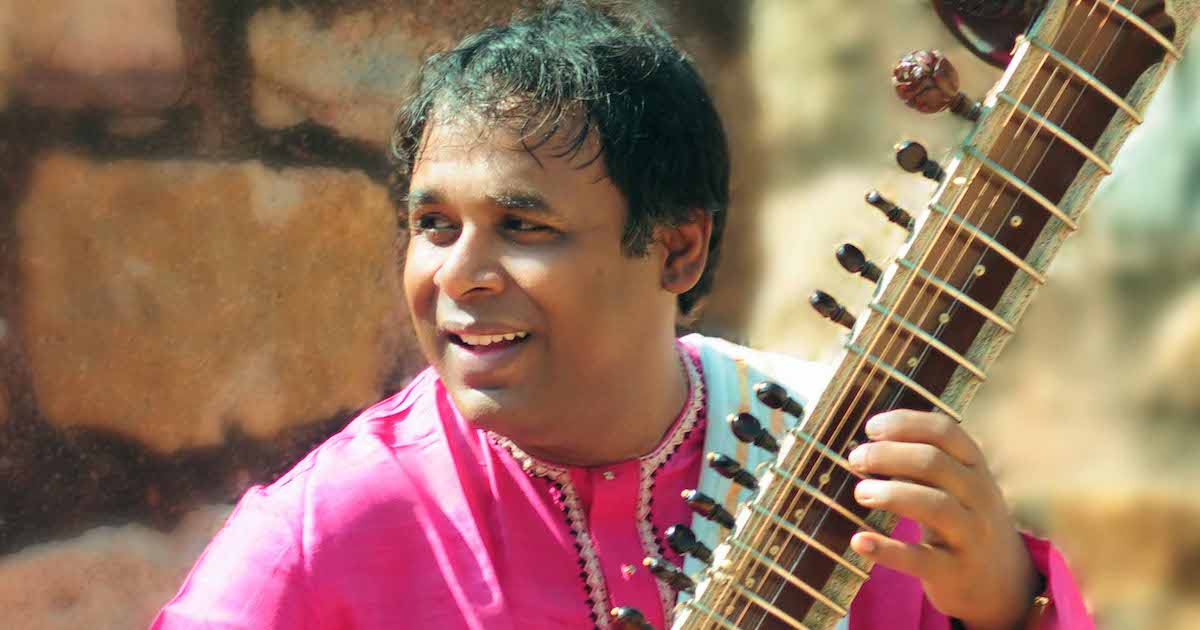 Grammy-nominated virtuoso of the sitar for over 30 years, Gaurav Mazumdar has been offering audiences around the world compelling experiences with one of the world's most ancient and sacred traditions, Indian Classical Music. Through his performances and educational initiatives, he has been a champion of preserving the art form and tradition. Like his teacher, the legendary Pt. Ravi Shankar, Mazumdar has also been committed to expanding it through cross-cultural exchanges, like his Grammy-nominated performance with Daniel Hope, other East-West collaborations, his work with Philip Glass and his collaboration with the Hesse family on the ballet ‘Siddhartha'. His many achievements include being the only Indian artist to perform at the Vatican, as well as his performance at the 'Concert for George' for the late George Harrison.