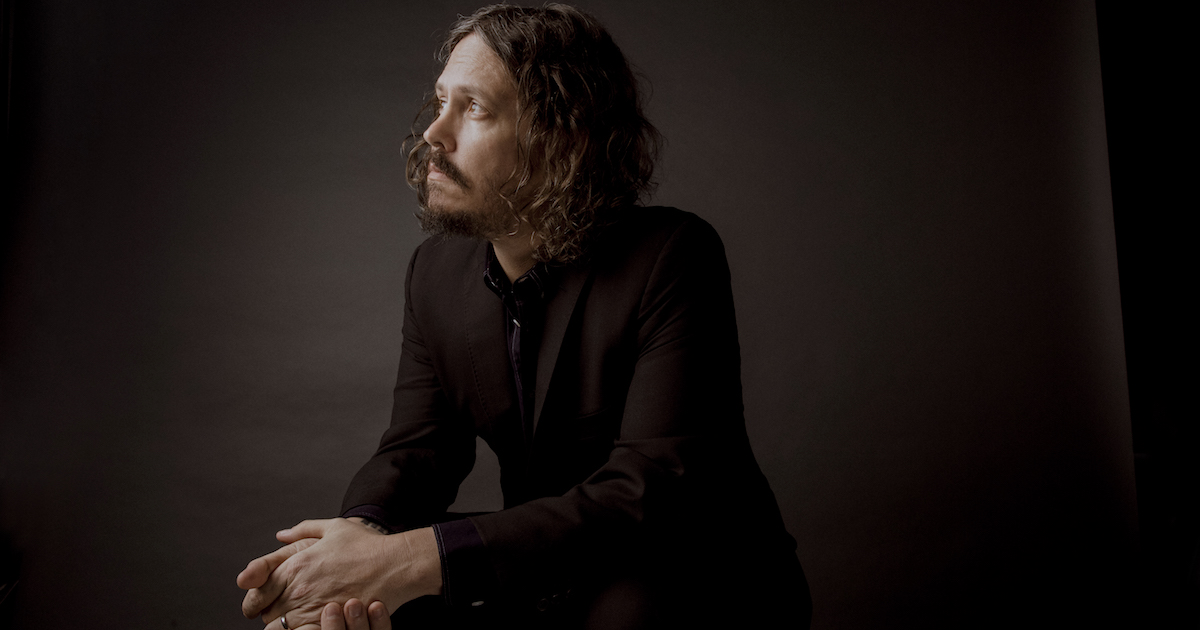 With The Hurting Kind, John Paul White has crafted a stunning album that draws on the lush, orchestrated music made in Nashville in the early 1960s. Yet these songs retain a modern feel, whether he's writing about overwhelming love, unraveling relationships, or fading memory of a loved one.

White grew up in tiny Loretto, Tennessee, and now lives in Florence, Alabama, not far from Muscle Shoals. He has cultivated a music career in Nashville for two decades, first as a songwriter for a major publisher, then half of The Civil Wars – a groundbreaking duo that won four Grammy Awards before disbanding in 2012.

Because The Civil Wars were so hard to categorize, White has earned a fanbase among indie rock listeners, folk audiences, Americana outlets and AAA radio. So, what will happen if people hear The Hurting Kind and call it country? “Well that doesn't scare me in the least,” he says. “As a matter of fact, it kind of thrills me.” 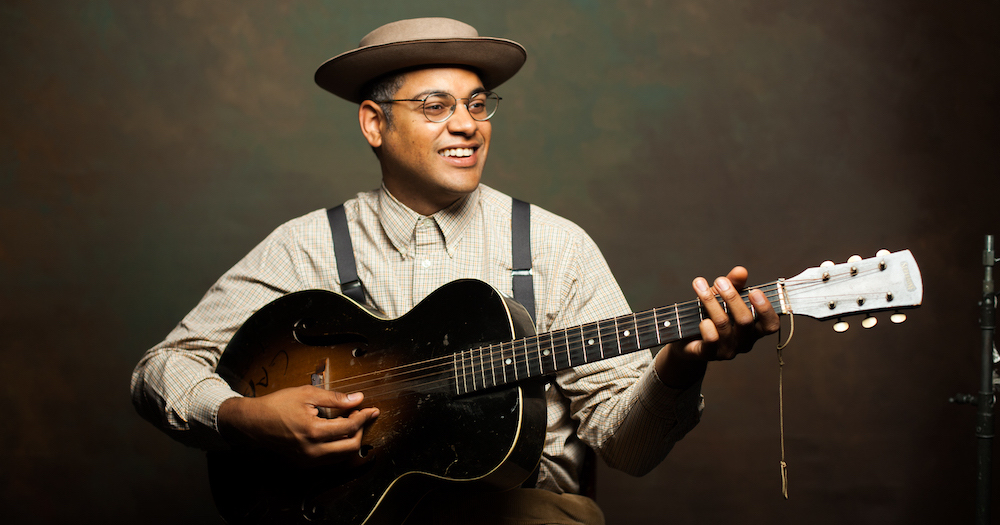 Grammy award winner, two-time Emmy nominee Dom Flemons is originally from Phoenix, Arizona and currently lives in the Washington, D.C. area with his wife Vania Kinard and their daughter Cheyanne Love. He has branded the moniker “The American Songster” since his repertoire of music covers over 100 years of early American popular music. Flemons is a songwriter, multi-instrumentalist, producer, actor, music scholar, historian, and record collector. He is considered an expert player on the banjo, guitar, harmonica, jug, percussion, quills, fife and rhythm bones.

In 2005, Flemons co-founded the Carolina Chocolate Drops who won a Grammy for “Best Traditional Folk Album” in 2010 and were nominated for “Best Folk Album” in 2012. He left the group to pursue his solo career in 2014. In 2016 the Carolina Chocolate Drops were inducted into the North Carolina Music Hall of Fame and are featured in the Smithsonian National Museum of African American History and Culture. Flemons has archived the legacy of the CCD's in his personal collection at the Southern Folklife Center at the University of North Carolina in Chapel Hill, NC.