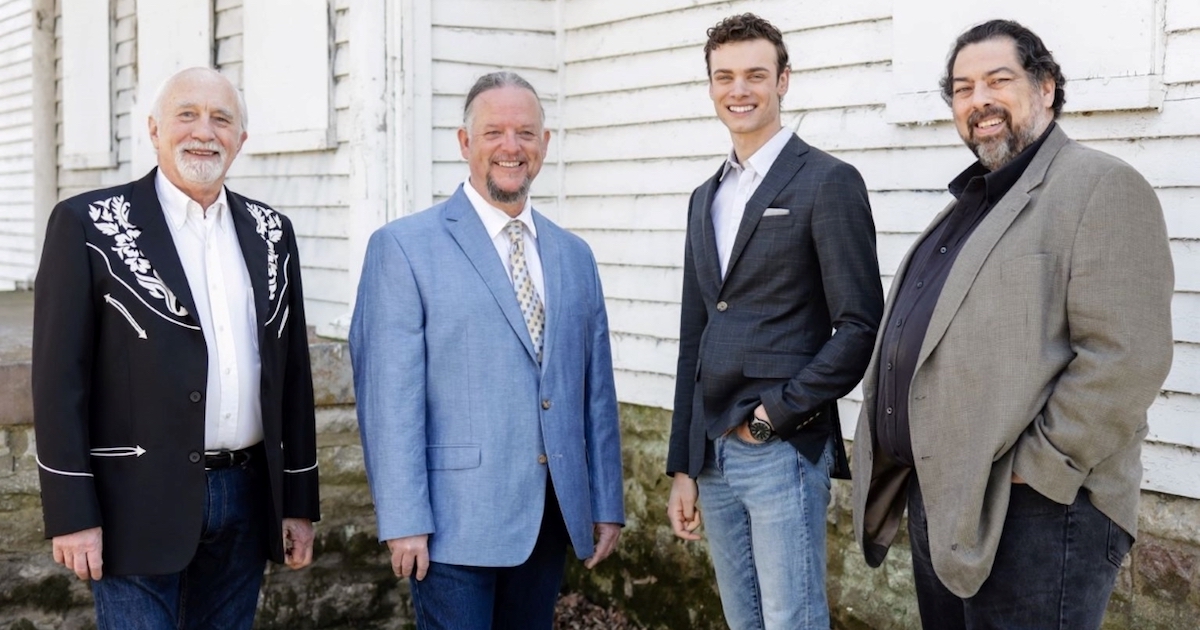 The Special Consensus is a bluegrass band that has achieved a contemporary sound in their four decades of performing, making their music a modern classic. Band leader and founder Greg Cahill is a recipient of the prestigious Distinguished Achievement Award from the International Bluegrass Music Association (IBMA) and Special Consensus has received five awards from the IBMA and two Grammy nominations.

Special Consensus' sound is grounded in a deep appreciation and understanding of bluegrass music; the infectious band sound reminds people of the past while utilizing the innovations of today. With the foundation of Greg's unique banjo playing style, Rick Faris (guitar), Nate Burie (mandolin), and Dan Eubanks (bass) effortlessly support each other and consistently maintain their bluegrass center whether they're playing a jazz-tinged instrumental or a song from any of their award-winning albums. These four talented vocalists and instrumentalists follow their creative desires without straying too far from their roots.

Special Consensus formed in Chicago in 1975, making 2020 the 45th band anniversary. We therefore decided to connect the songs on this “Chicago Barn Dance” recording to the milestone anniversary year and to Chicago, where there is a long-standing relationship with country and bluegrass music. The WLS National Barn Dance (sponsored at first by Sears, Roebuck and Company, aka “World's Largest Store”) began as a radio program in 1924 and continued on the airwaves throughout the Midwest until 1968. The live show was broadcast from the Eighth Street Theater in Chicago on Saturday nights (6:30pm-midnight) from 1931 to 1952 and featured many of the country stars of the time, from Gene Autry to Patsy Montana, Lulu Belle and Scotty to Hank Williams, Homer and Jethro and Bill and Charlie Monroe as dancers and musicians. National Barn Dance announcer George D. Hay moved to Nashville to become WSM Program Director, where he initiated the Grand Ole Opry show in 1928. The National Barn Dance was one of the first American country music radio programs and a direct precursor of the Grand Ole Opry. The songs on this recording were either written about Chicago or by Chicago songwriters as a nod to this connection with country and bluegrass music history.

Chicago Barn Dance celebrates both the 45th band anniversary and the long-standing connection of country and bluegrass music with Chicago from the time of the WLS “National Barn Dance” that was a precursor to the Grand Ole Opry. The songs relate to Chicago and/or are written by artists who once lived in Chicago. Guest artists include Mike Barnett, Becky Buller, Michael Cleveland, Robbie Fulks, Rob Ickes, Patrick McAveninue, Ned Luberecki and Alison Brown.