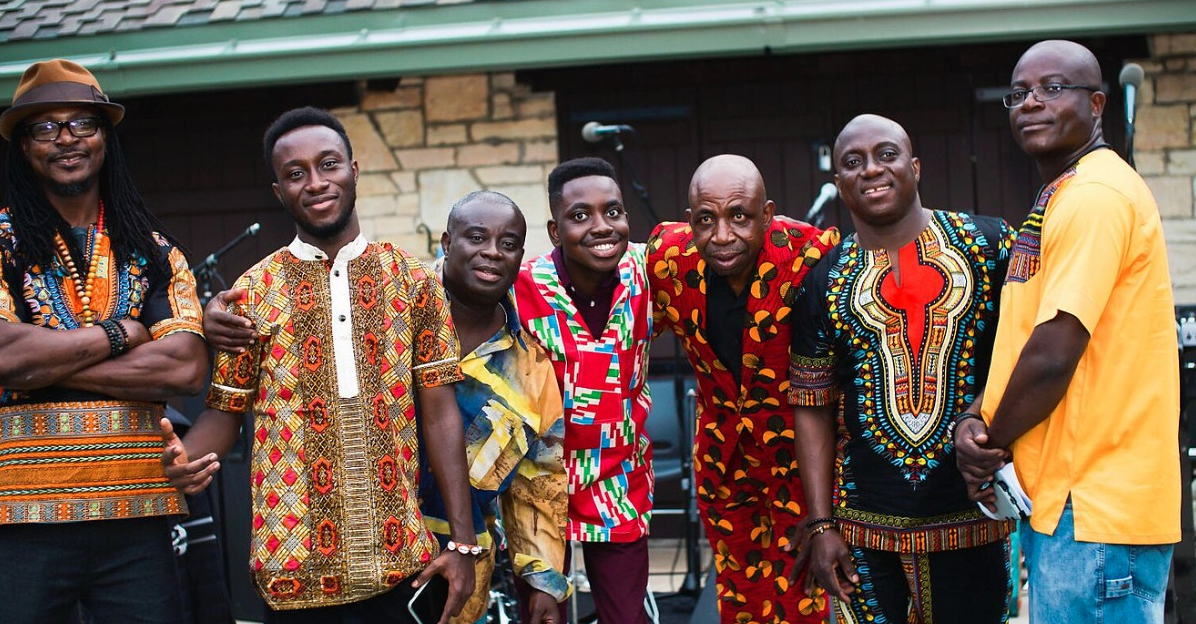 A group of talented musicians from Ghana, West Africa decided to form a band called the Nyansapo Highlife Band. These Ghanaian musicians have over 30 years' experience and are considered to be the number one African band in Chicago.

A highly energetic band, Nyansapo Highlife have been nominated several times for the Best African Highlife Band in the Chicago Music Awards.