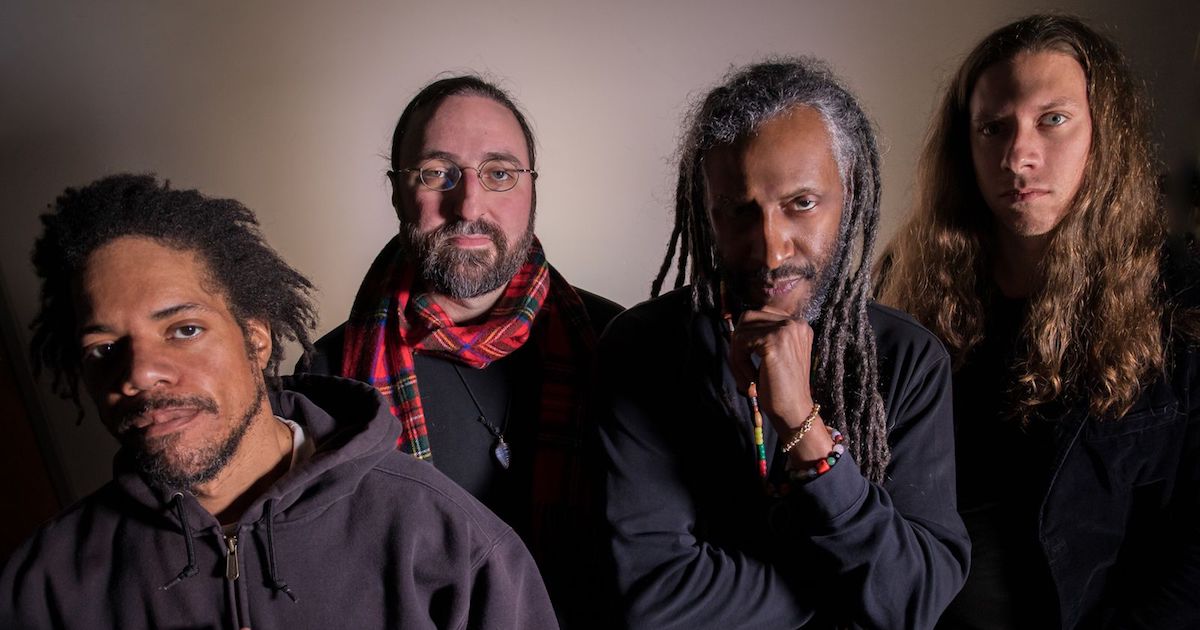 Critically-acclaimed hard roots rock reggae outfit Natty Nation is a collective of spiritual warriors. For over twenty-five years, the Madison, Wisconsin-based group has purely and fearlessly followed its inner artistic continuum. Along the way, Natty Nation has burst through genres while retaining a distinct roots reggae core.

Through it all—whether it's onstage conducting its shamanistic live show, or in the studio pushing the scope of its musicality while honing its sharp songcraft—Natty Nation has remained dedicated to one mission: spreading light.

“Our ultimate goal is to uplift as many people as possible through sound and vibration,” says frontman JAH Boogie. “To do that we hope to take our music to as many places on this earth and positively influence as many souls as we possibly can.”