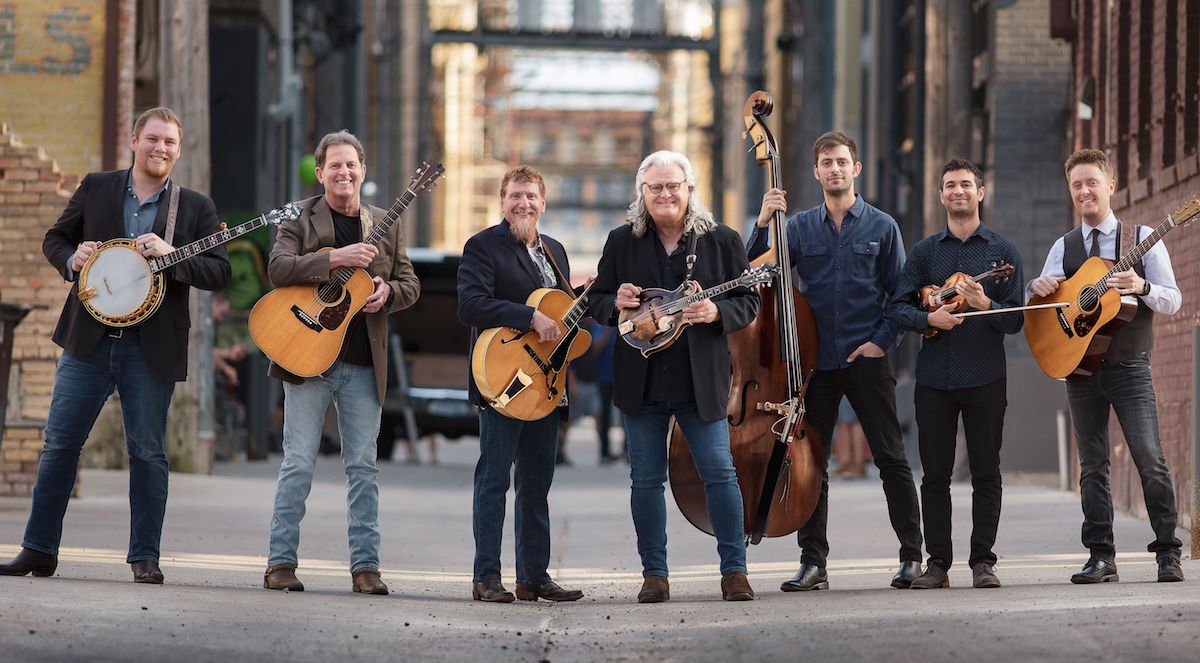 A life full of music. That's the story of Ricky Skaggs. By age twenty-one, he was already considered a “recognized master” of one of America's most demanding art forms, but his career took him in other directions, catapulting him to popularity and success in the mainstream of country music. His life's path has taken him to various musical genres, from where it all began in bluegrass music, to striking out on new musical journeys, while still leaving his musical roots intact.

The evening's performance will be with his long-running band, Kentucky Thunder. "This group of guys meets my approval every night," Ricky says. "Each and every one of the pickers in Kentucky Thunder totally amazes me in every show…and that, to me, outweighs any award we could ever win." The all-star lineup of Kentucky Thunder includes Paul Brewster (tenor vocals, rhythm guitar), Russ Carson (banjo), Jake Workman (lead guitar), Mike Barnett (fiddle), Dennis Parker (baritone vocals, guitar) and Jeff Picker (bass, bass vocals).