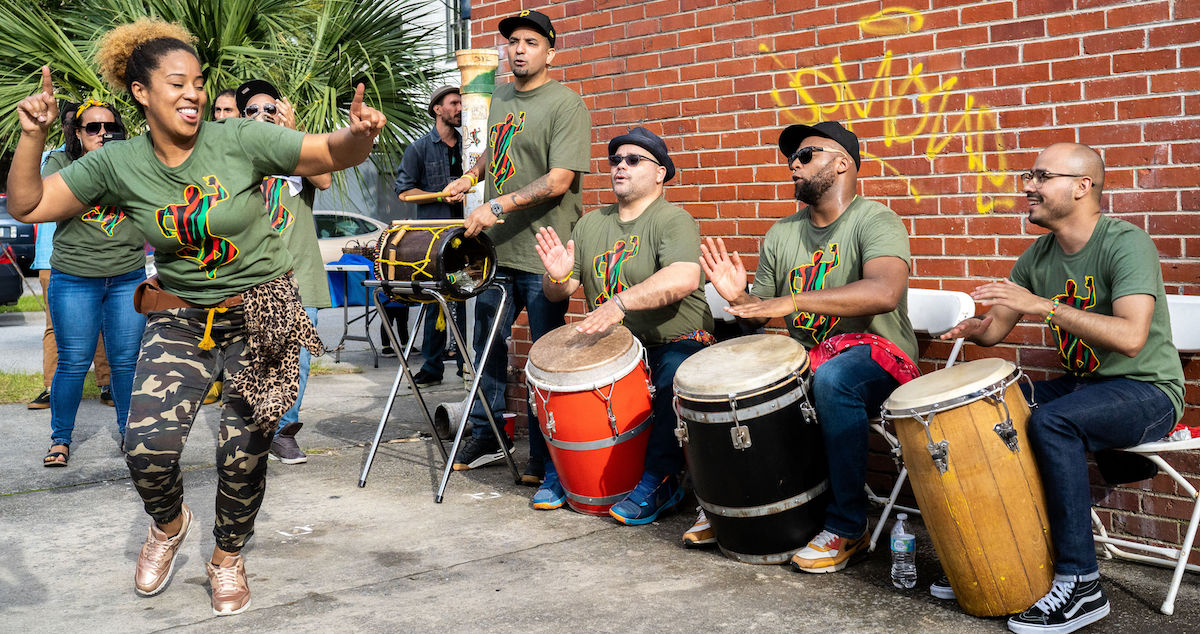 Bomba con Buya is a Chicago-based ensemble that aims to preserve and advance bomba. Developed during the 18th century among the island's African descendants, bomba is Puerto Rico's oldest surviving music and dance form. Buya means ‘good spirit' in Taíno, and the group strives to embody this idea. Recent albums include Buya Live (2015) and Southern Sessions (2019). 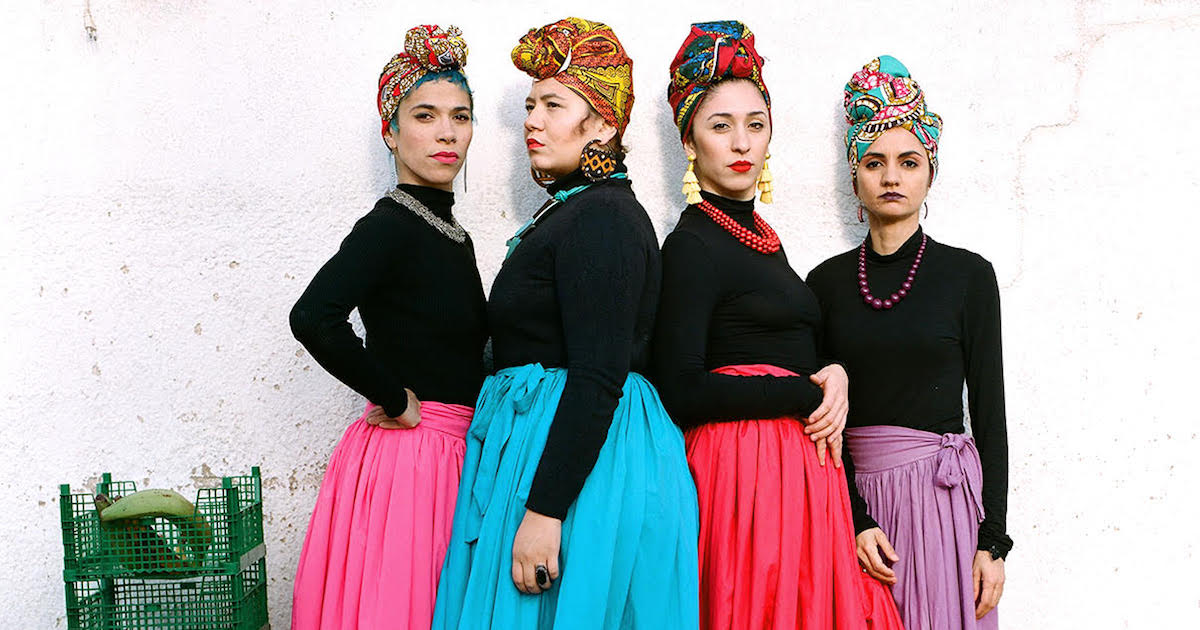 Born in 2017, Mancha ‘E Plátano is an all-women bomba group based in Barcelona, Spain. Their traditional repertoire incorporates new arrangements of old school Afro-Puerto Rican songs and poems, as well as original compositions. Dancing is a key element present in each show when the bailadora invites those who feel drawn to the rhythms of the Bomba to participate. The only group of its kind in Spain, Mancha ‘E Plátano has created a following for Afro-Boricua folklore far from la isla del encanto through their commitment to women and immigrant rights (8M Barcelona 2020 closing act), and performances at the city's most iconic festivals and cultural events (Festes de Gràcia 2019, Festes de Poble Sec 2019, Festes de Sants 2019, and Say It Loud al Pati! 2021). 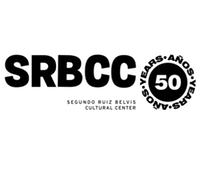 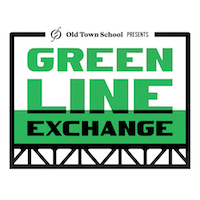 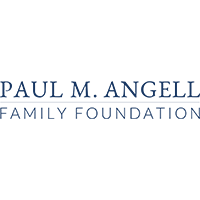 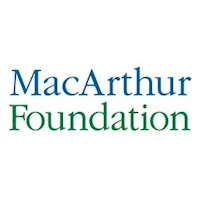