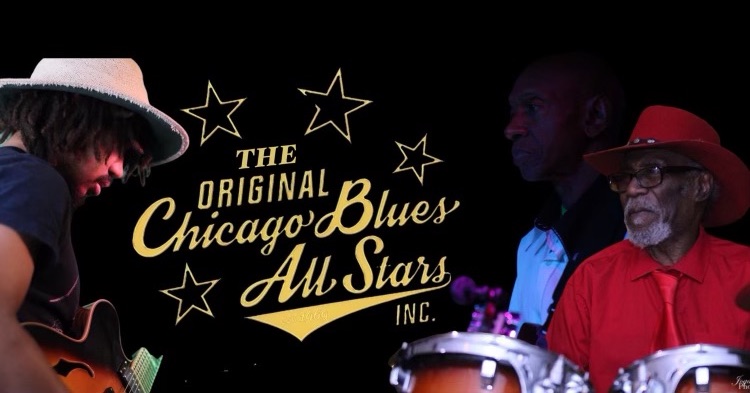 A few years ago, at the 100th anniversary of the legendary Willie Dixon, a few original band members reunited the Original Chicago Blues All Stars and re-launched with 25-year-old protégé, Michael Damani. This group added additional members, including Rhute Doctor and others who performed and toured with the group.

Before the pandemic, the members of the Chicago Blues Hall of Fame had a longstanding weekly Thursday night residency at Motor Row Brewery in the South Loop dubbed the "Blues University" as many great players, blues legends, and up-and-coming performers jam together. The All Stars also had a weekly radio show on Que4 Radio, "Blue-Plate Blues Breakfast Special," with the live band and special guests performing, talking, and sharing stories.

Continuing to carry on the legacy and keep the blues alive, original member Dr. Jimmy Lee Tillman leads the Revue, which features accomplished musicians, both young and old. 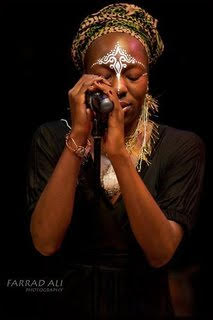 Ugochi and The Afro Soul Ensemble (A.S.E.) are taking over the world. Her musical interests span all corners of the globe. Ugochi was born to Nigerian parents in Chicago. She credits both worlds with being the catalyst for her unique word, sound power and singing ability. Generally Ugochi's choreo-poetic style of spoken word has been fused with her unique singing ability in order to generate a more powerful word sound attraction. A child of Nigeria, West Africa, Ugochi has grown into a full-fledged singer and songwriter comfortable enough with her talent for sound and the absence of it. A former rapper, turned poet, gone singer, Ugochi has become extremely versatile and creative with the range of music she is able to perform. Legendary Chicago jazz flautist, Nicole Mitchell, calls her, “My Neighborhood hero, creative, joyous, beautiful, Ugochi.”