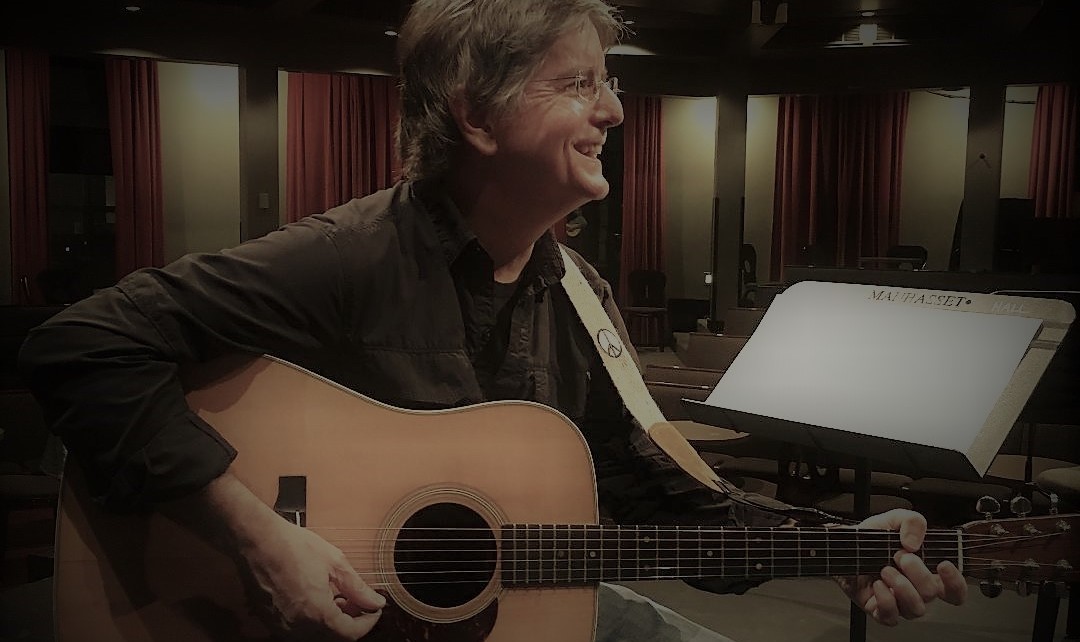 Old Town School of Folk Music guitar teacher Tom Ryan celebrates the release of his debut album "For Years". He could have just as easily named this album "Forty Years", as he has been working towards this release his entire life. Self-taught at an early age, Tom came to the school in 2003, as a student, before being recruited to teach guitar in 2007. Tom continues to teach in the core guitar program in addition to performing regularly as a bass guitarist and vocalist for other local Chicago based musicians.

"For Years" was produced by fellow Old Town School Teaching artist, Steve Dawson. The recording sessions took place over a period of four years, as free time allowed, and as new songs presented themselves. "Songwriting comes a little slowly to me, so it took some time to assemble the right collection of thoughts and sounds for this record. Having talented friends and colleagues contribute on some of these songs made the sessions a lot of fun". For this performance, Tom will be supported by Steve, Alton Smith, John Abbey, and Tommi Zender; all extremely talented instructors at the Old Town School. Tom's original songs have an honesty and warmth, with ringing guitars and harmonies galore; a bit of a throwback to the early 1970s singer-songwriter era.

At this album release performance, Dan and his band will be playing tunes from his self-titled debut record. His songs echo many influences: Bob Dylan, Chuck Berry, Spoon, and John Prine, yet sound like none of them. Live, the Dan Holohan Band sounds like Dr. John meets Cracker at a Grateful Dead concert. Don't miss it!