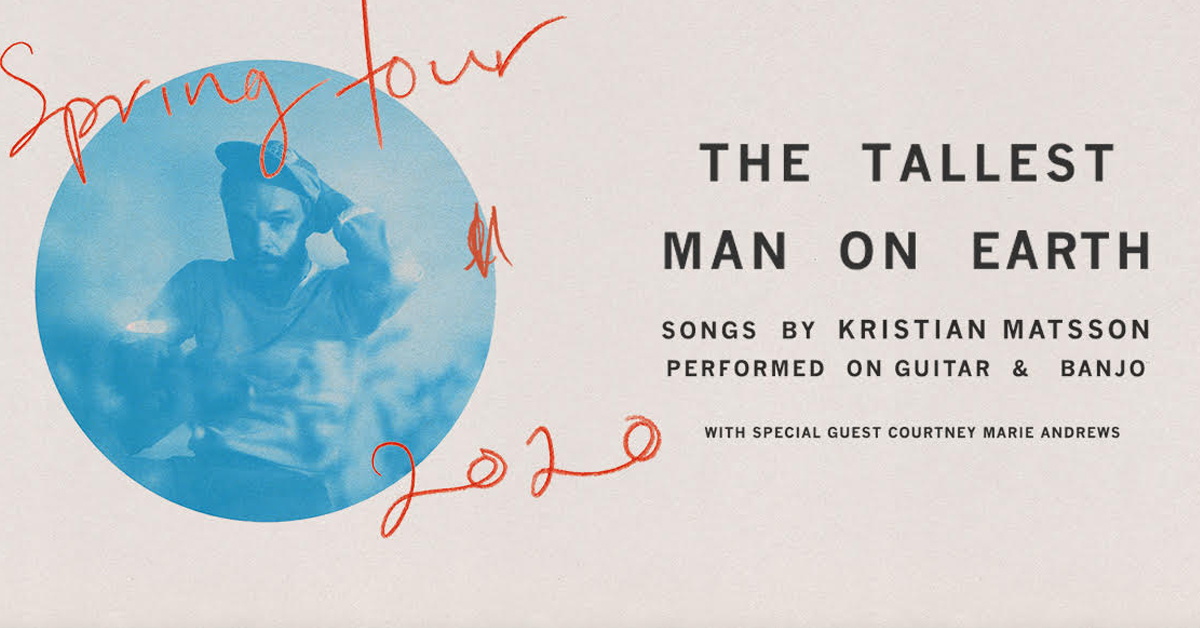 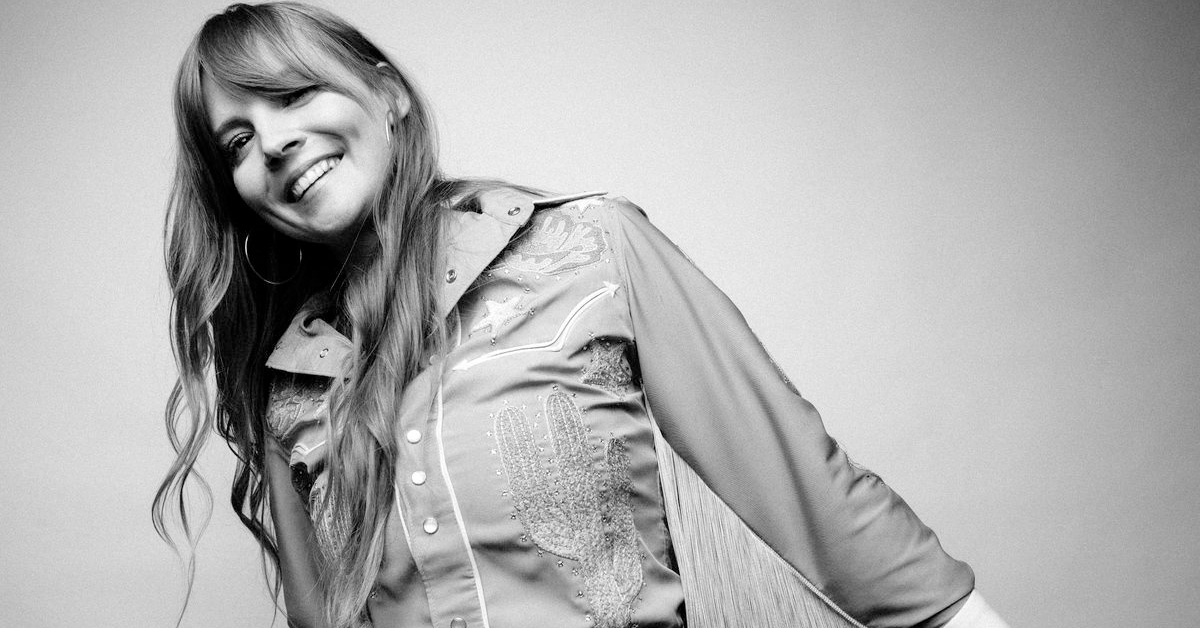 Courtney Marie Andrews spent over nine months of 2017 on the road, with multiple trips across the US, Canada, Europe, Australia and New Zealand. That's nothing new for Andrews, though. She's been touring relentlessly since leaving her Arizona hometown at 16. It's a life that inspired much of her 2016 breakthrough album, Honest Life. While that album's themes spoke to the isolation and rootlessness inherent in a life on the road, most of its songs were actually written during an intentional, extended break. The success that followed its release, however, didn't afford her the same break to write the material for her new album.

Although May Your Kindness Remain was predominately written on the road – in the van, in hotels, and in the homes of family and friends 10/24/2019 – it's not a road record like its predecessor. That is, it's not so much inspired by her life on the road so much as it is by the people she's met along the way. It's an inward reflection on the connectivity of their stories and her own. “More than anything,” she says, “it got me thinking about my childhood, and the people around me that I've known, and the stories that come from my family. It became clear how many people are struggling through the same issues.”

May Your Kindness Remain is full of vivid depictions of complex people and places with all too common struggles. Much of the album deals with the psychological and relational impact of the unrealistic picture of success that is so embedded in modern American culture.