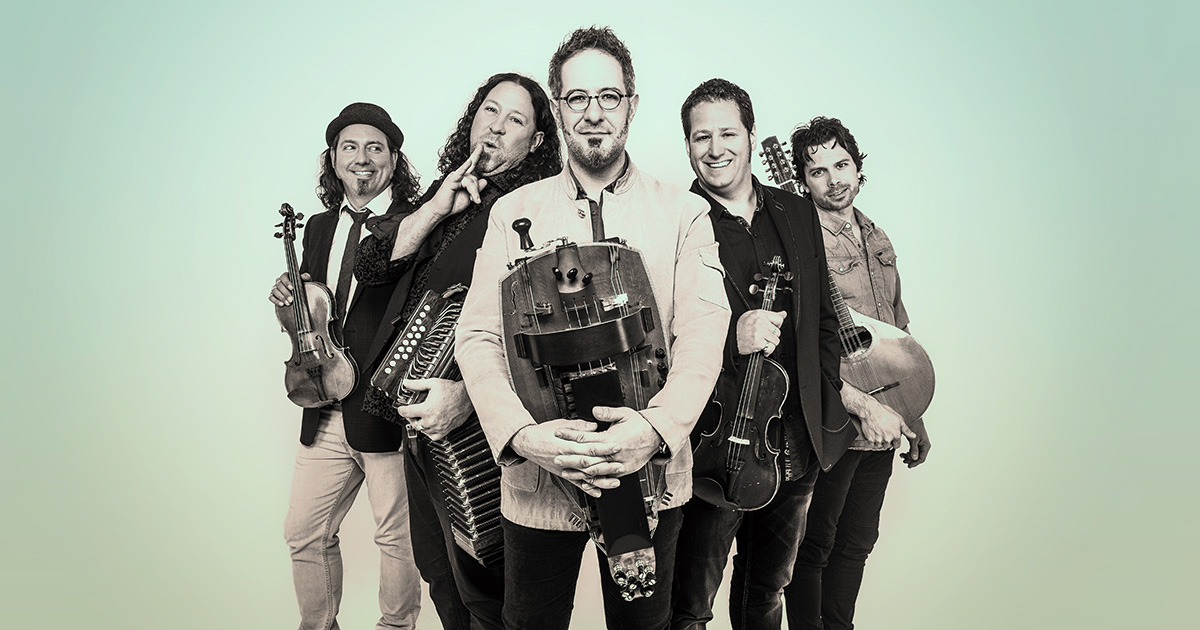 With venues closed across the country and the world, Le Vent du Nord and the Old Town School of Folk Music are teaming up to KEEP LIVE MUSIC ALIVE by streaming in realtime to your home. The band will perform socially distanced on stage with full lighting, production, and multi-camera shoot, and will engage with fans in a post show Q&A. This is not a prerecorded event.

The award winning and highly acclaimed band Le Vent du Nord is a leading force in Quebec's progressive francophone folk movement. The group's vast repertoire draws from both traditional sources and original compositions, while enhancing it's hard-driving soulful music (rooted in the Celtic diaspora) with a broad range of global influences.

Since its inception in August 2002, Le Vent du Nord has enjoyed meteoric success, performing well over 1,600 concerts over 5 continents and racking up several prestigious awards, including a Grand Prix du Disque Charles Cros, two Junos (Canada's Grammys), a Félix at ADISQ, a Canadian Folk Music Award, and “Artist of the Year” at the North American Folk Alliance Annual Gala.

Not content with standard approaches to tradition, Le Vent du Nord has also created a symphonic concert that, according to Voir Montreal, “puts all traditional folk naysayers to shame.” On stage these 5 musicians create intense, joyful and dynamic live performances that expand the bounds of tradition in striking global directions.

This is the modern sound of tradition, a music of the here and now.

"Featuring button accordion, guitar and fiddle, the band's sound is defined by the hurdy-gurdy, which adds an earthy, rough-hewn flavor to even the most buoyant dance tunes.” - Boston Herald 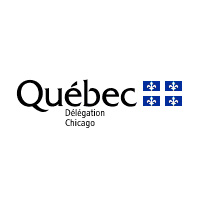