The Mexican Cultural Committee of Chicago in partnership with Old Town School of Folk Music is presenting the first virtual edition of this annual celebration normally held in Harrison Park. Join us in celebrating the rich traditions of Mexico at this free event. The program will feature a variety of extraordinary Chicago based artists including Grammy and Latin Grammy nominated groups Sones de México and Mariachi Herencia de México, Banda Peñasco de Zacatecas, and soloist Luis Alfredo. The event will also rebroadcast the official September 15th Grito ceremony from the Consulate General of Mexico in Chicago presented by Ambassador Reyna Torres Mendivil. 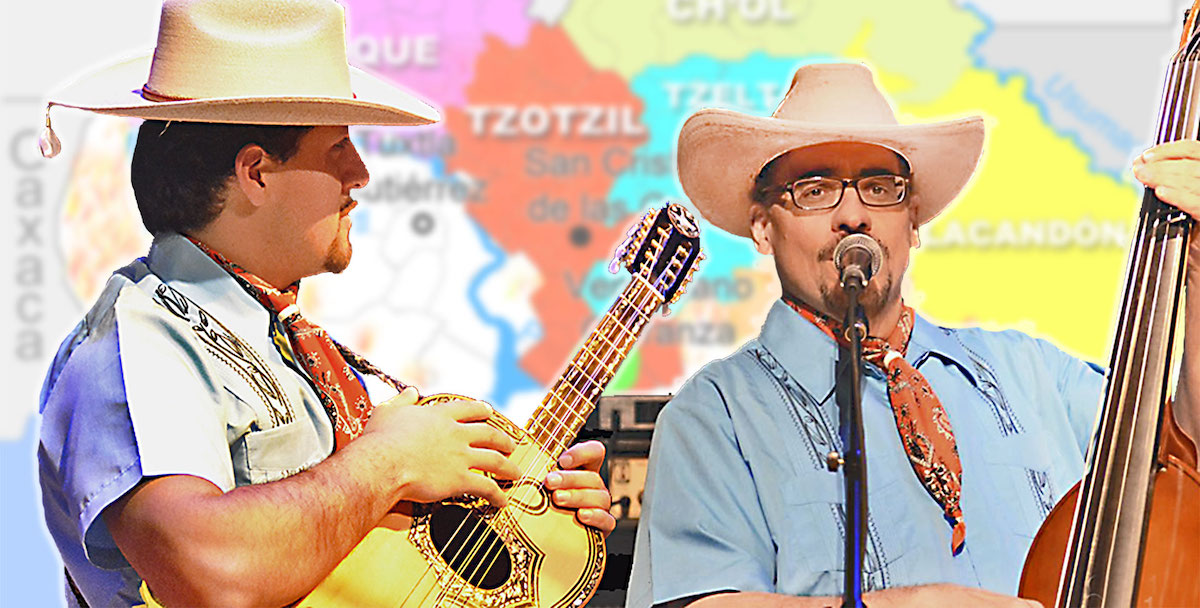 Mexico's folk music and dance styles are very diverse and largely unknown outside of Mexico. There is son jarocho, son huasteco, gusto, son istmefio, chilenas, and over thirty other styles. Different regions of the country have unique instruments, repertoire, and techniques rarely heard outside these regions. Let the GRAMMY nominated Sones de México Ensemble, a specialist in these regional styles, be your guide in this special lecture/demo on Mexico's musical geography. They will speak about what to listen for in the major regional styles, give live demonstrations. This program is free and open to the public. This program is sponsored in part by a grant from the National Endowment for the Arts.

Chicago's premier Mexican folk music band since 1994 with a Grammy and a Latin Grammy nomination under their belt, The Chicago Tribune says Sones "move seamlessly between styles and instruments playing with rock'n'roll energy without sacrificing cultural authenticity.” 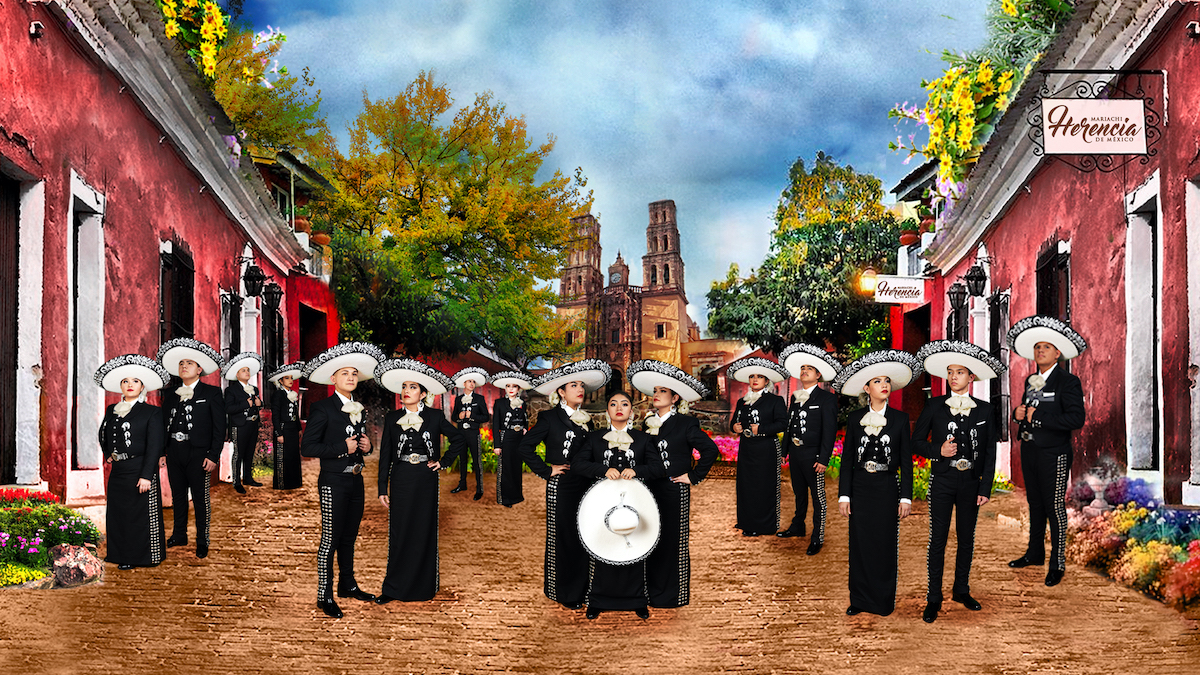 Mariachi Herencia de México, a youth ensemble from Chicago's immigrant barrios, is mariachi music's most exciting newcomer. The group scored a surprise hit with their debut album of traditional Mexican music. “Nuestra Herencia” (Our Heritage), hit #2 on the iTunes Latin chart, defying a music industry trend and pointing to a revival in recorded mariachi music. 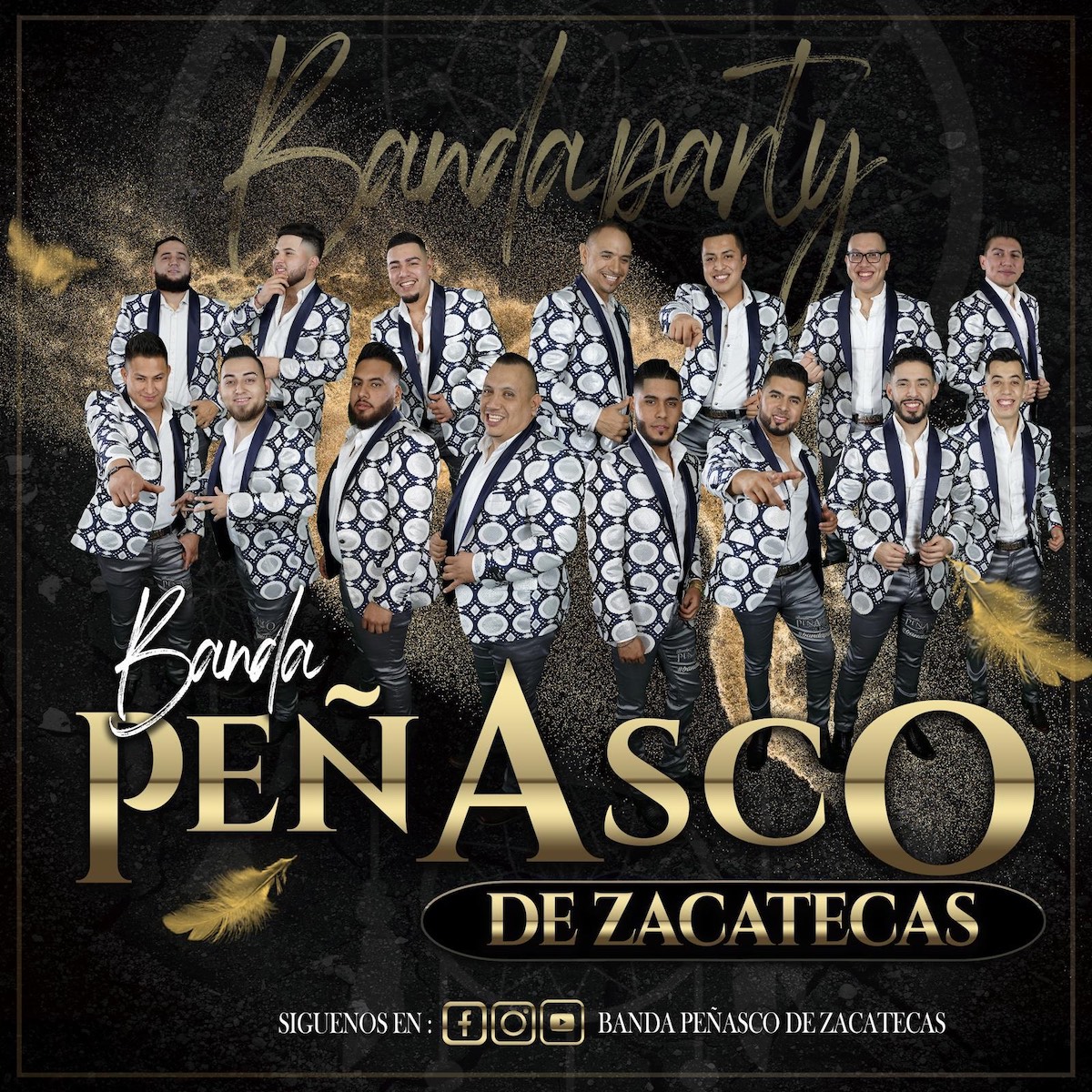 Banda Peñasco de Zacatecas is one of Chicago's favorite Mexican big bands. Founded 13 years ago, Banda Peñasco is a 16-piece band in the Sinaloa style with large brass, woodwind, and percussion sections. They perform regularly in Chicago's top venues and festivals and have toured all over the U.S. with their infectious, high energy dance music. 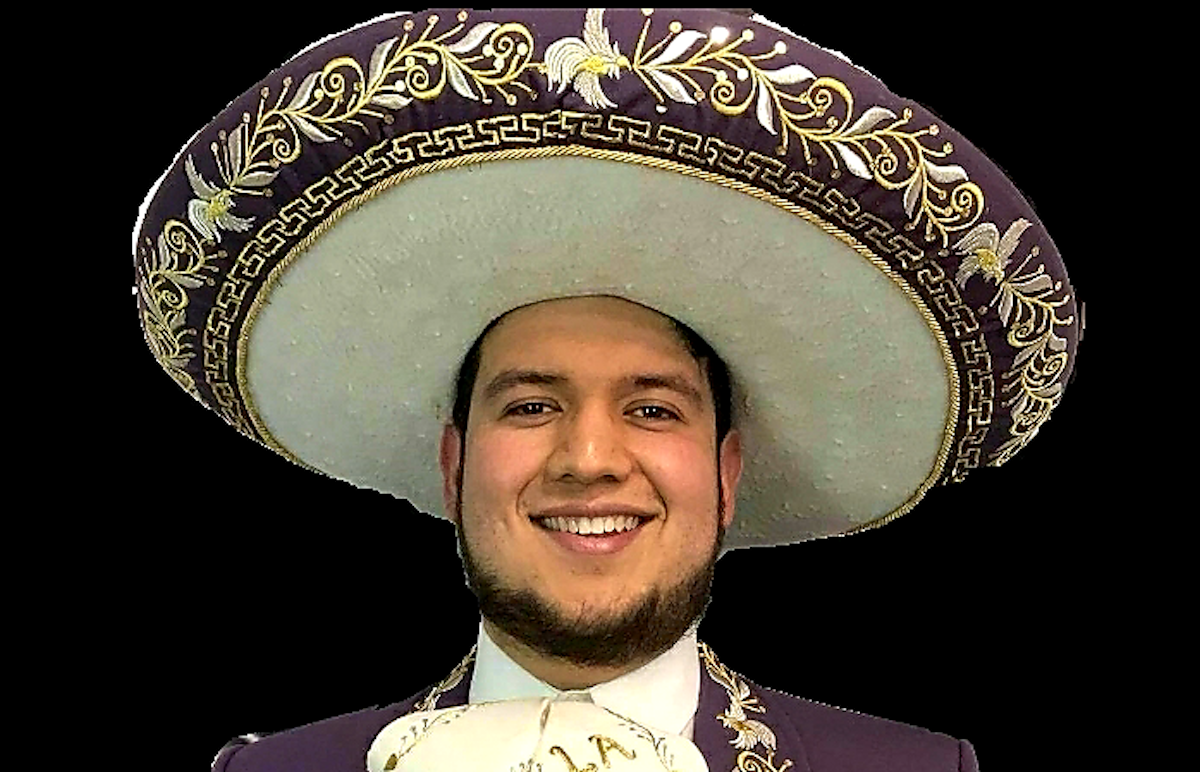 Luis Alfredo is a young singer born in Mexico City who proudly performs in traditional dress, evoking memories of the older generation with his voice and his tributes to Latin American culture while inspiring new generations to appreciate their heritage. 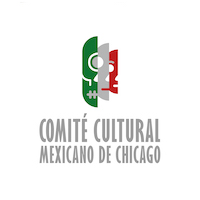 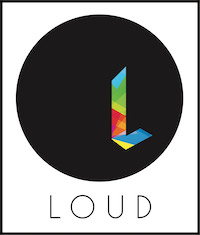 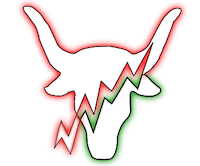