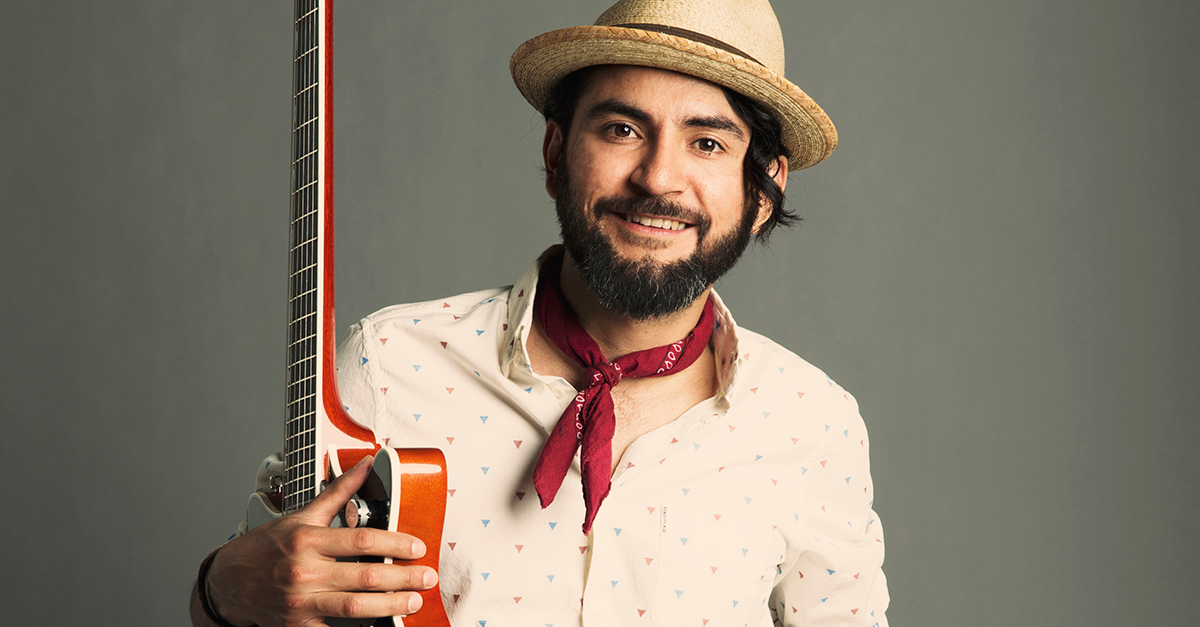 "Quique represents a modern version of a Pan-American troubadour fusing traditional Mexican styles such as ranchera and huapango with rock and reggae done in an unassuming way built upon solid musicianship…” – SONGLINES Magazine, UK

Quique Escamilla (pronounced: Kee-keh Es-ka-mee-ya) was born and raised in a family of six in the tropical southern lands of the state of Chiapas, Mexico. He started singing traditional Mexican folk songs at the age of four at his family reunions. Today, Quique is an accomplished multi-instrumentalist, singer-songwriter, producer, and an international touring artist based in Toronto, Canada.