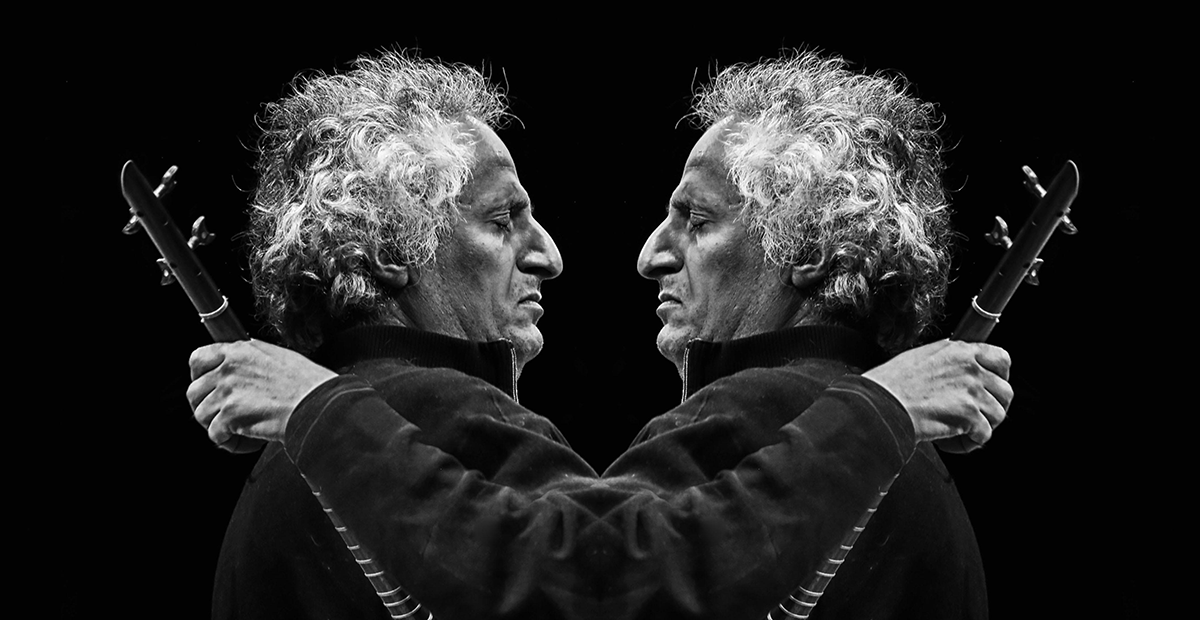 Born in 1976 in Khorasan province, one of epicenters of poetry and music north east of Iran, Mohsen Namjoo is a singer songwriter, music scholar, and Setar (traditional Persian lute) player currently based in New York City. Featured in the New York Times, The Guardian, BBC, and the LA times, Namjoo is considered a visionary artist who speaks for the youth in Iran. Seamlessly blending classical Persian music and Persian Avaz (singing) with electric guitar rock and blues vocal techniques, Namjoo fuses the ancient with the current. His unique style of singing and effortless mixture of music from East and West has made him an iconic persona in contemporary world music.

Since his arrival to the U.S. in 2009, Namjoo has been touring the world to sold out concerts at prestigious halls including Palace of Fine Arts, San Francisco; Conservatorio Sala Verdi, Milan, Italy; Disney Hall and Mark Taper Forum, Los Angeles, Barbican Hall, London, Symphony Space NYC, Volkswagen Arena Istanbul and many more. He is one of the few Middle Eastern artists who has a following all across the world - from Tehran to New York to Melbourne to Istanbul to Berlin and many more cities.

Mohsen Namjoo has released 11 albums and over 20 singles. His latest album, On the String of the Tear's Bow was released in March 2018. 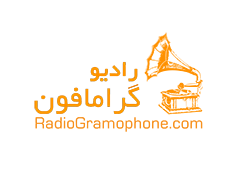