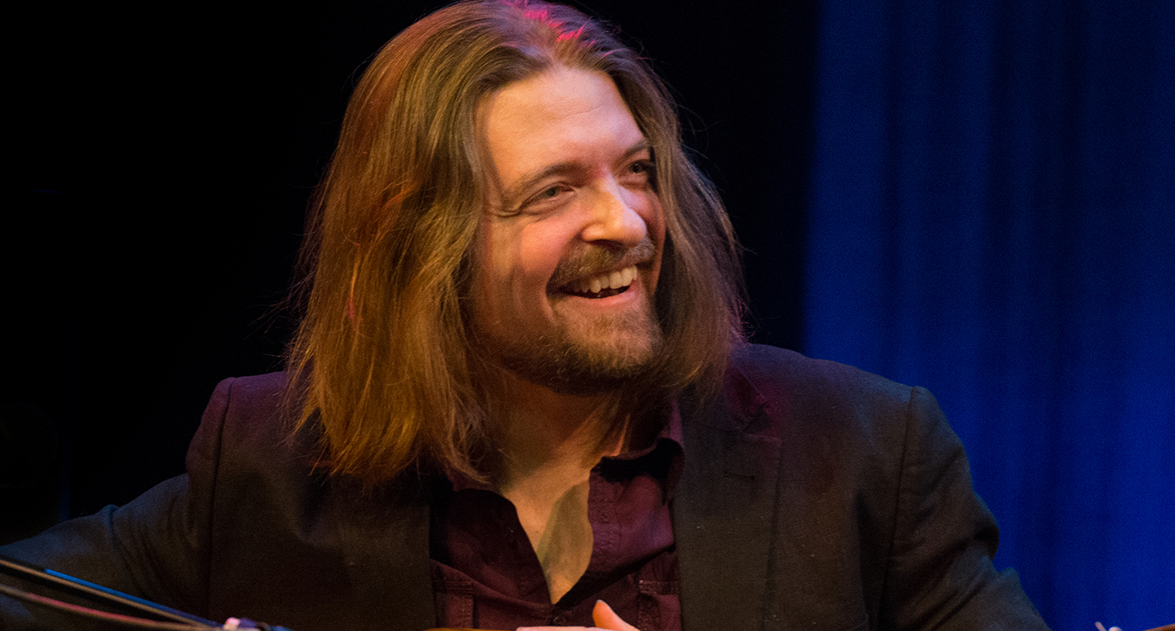 A versatile virtuoso guitarist/composer/improviser Juanito Pascual has been called "one of the hottest flamenco guitarists in recent years" by National Public Radio, a major accolade which in this case is just the jumping off point for the Minneapolis native's musical style. His sound is a truly organic blend of a mastery of traditional and contemporary flamenco plus influences ranging from Jimi Hendrix and the Grateful Dead to Miles Davis and J.S. Bach.

The Juanito Pascual Trio features two highly versatile and dynamic musicians, New York based Jose Moreno, one of the most sought after musicians in the national flamenco scene on percussion and vocals, and stunning bassist Brad Barrett (Jason Moran, Ran Blake). By combining their distinct musical backgrounds with a powerful personal chemistry, the Trio has created a fresh, exhilarating and constantly evolving sound, performing to enthralled audiences throughout the U.S. and abroad.