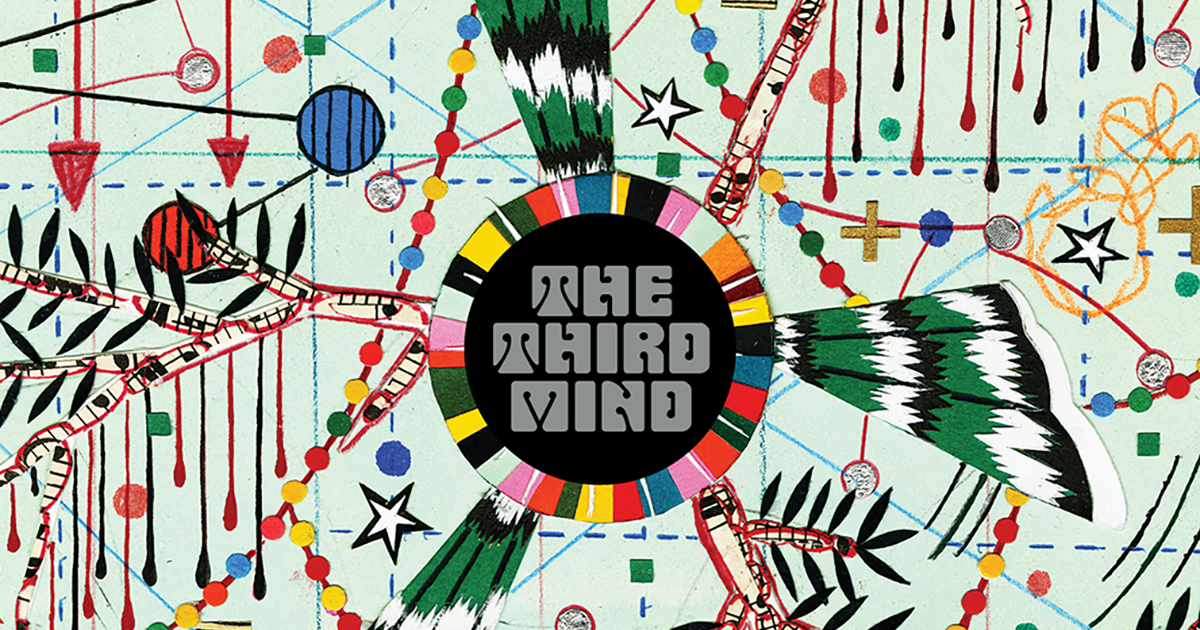 I had a crazy idea and was looking for musicians who perhaps didn't think it was so insane. Many years ago I'd been reading John Szwed's excellent biography of Miles Davis, “So What”, and was fascinated by his thorough descriptions of how Mr. Davis and his producer, Teo Macero, created some of his classic electric albums like Bitches Brew and Jack Johnson. Basically, Miles would gather great musicians in a studio, pick a key and a groove and then record everything live over several days. Then he and Mr. Macero would edit and shape these improvisations into compositions. Having never recorded like that, I had a fantasy to try it someday if the fates ever allowed.

Using the Miles Davis technique, there were no rehearsals or written musical arrangements. Just decide on a key, start recording and see what happens. During the sessions we simply sat in a circle and looked and listened closely to each other as we made everything up live on the spot. We chose songs/compositions primarily identified with the 1960s underground scene as a tribute to the open-minded music of that period as well as to the fearless musicians like Alice Coltrane, Michael Bloomfield, Fred Neil and Roky Erickson who helped create the sounds of that era.

So this is my fantasy recording session finally come to fruition. Is it commercial? Will it get played on the radio? Does the world want or need an album like this now? Hell if I know but here it is anyway.