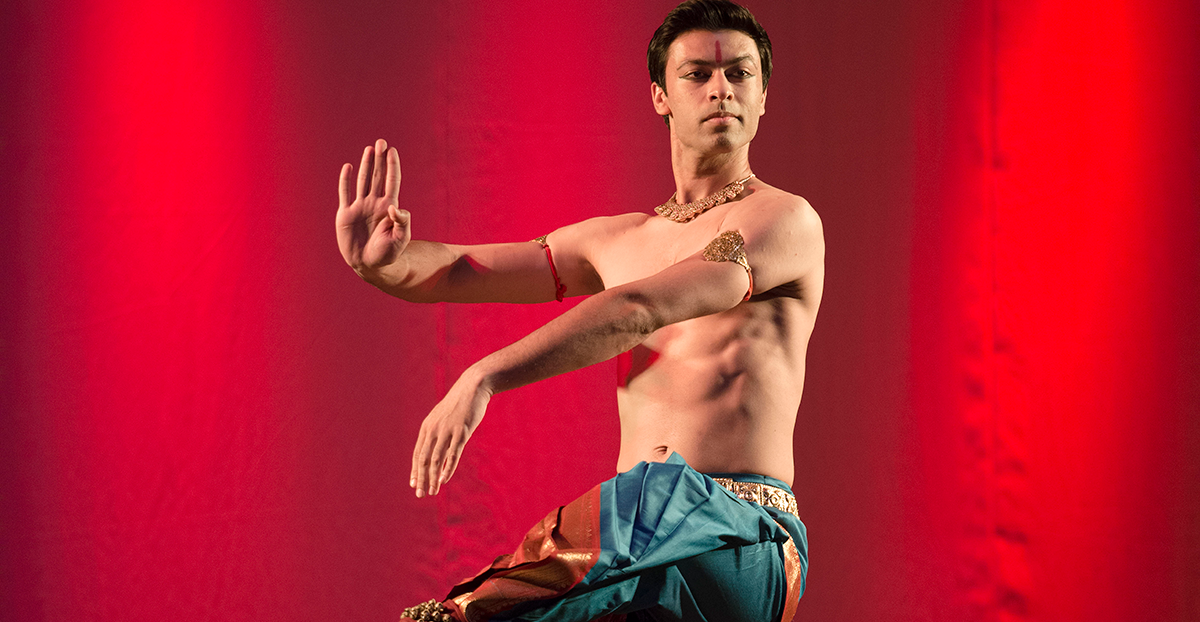 Revanta Sarabhai
In the Shadow of the Gods

Breathing new life into an ancient dance form, Revanta Sarabhai uses the Indian classical style of Bharatanatyam to redefine gender roles, upturn the deity-devotee paradigm, and tell contemporary tales of long-distance relationships, the environment and its destruction, and globalization.

One of the most sought after male classical dancers in India, Revanta forms the third generation of artists from the legendary Sarabhai family after his grandmother Mrinalini and mother Mallika Sarabhai, both world renowned dancers. Touring internationally since 2010, combining his classical dance training with a contemporary practice, Revanta creates cutting-edge work that is honest, immersive, and relevant to the society and times we live in. His work has been showcased at major venues and festivals across the UK, Europe, Russia and North America. 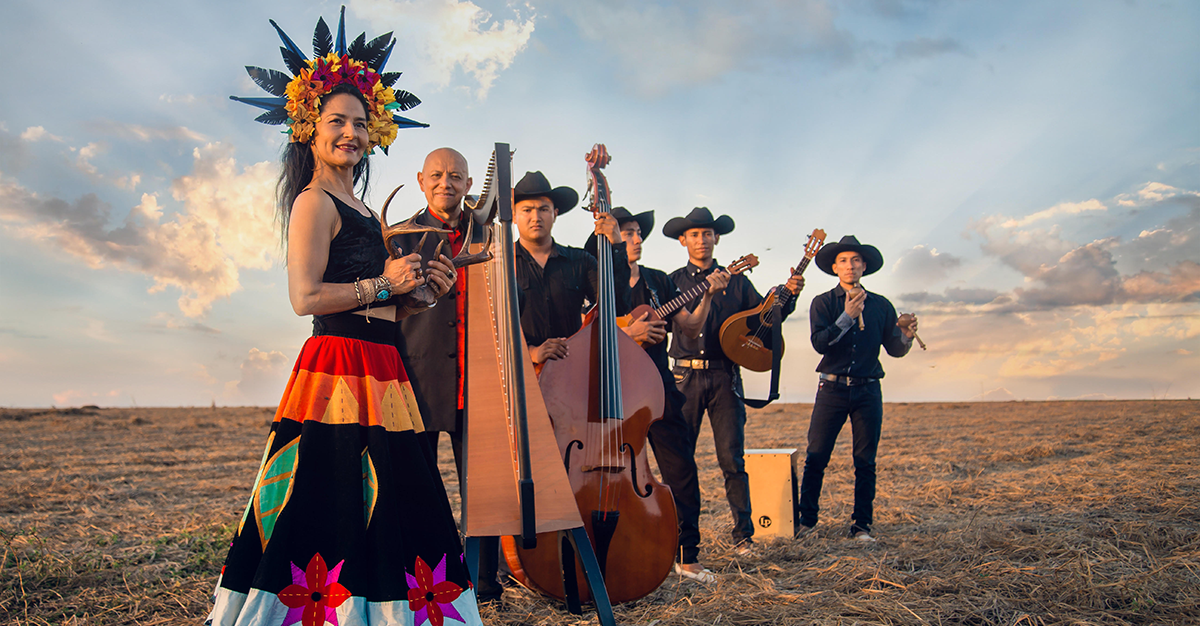 Cimarrón performs joropo music from the plains of the Orinoco River with a global and contemporary sound. Their powerful musical force achieves a unique blend of its Andalusian, indigenous American, and African roots, with an impetuous and deep, ethnic singing, amazing stomp dance, and fierce instrumental virtuosity of strings and percussions.

The particular sound of Cimarrón leads a new wave of Colombian joropo music.