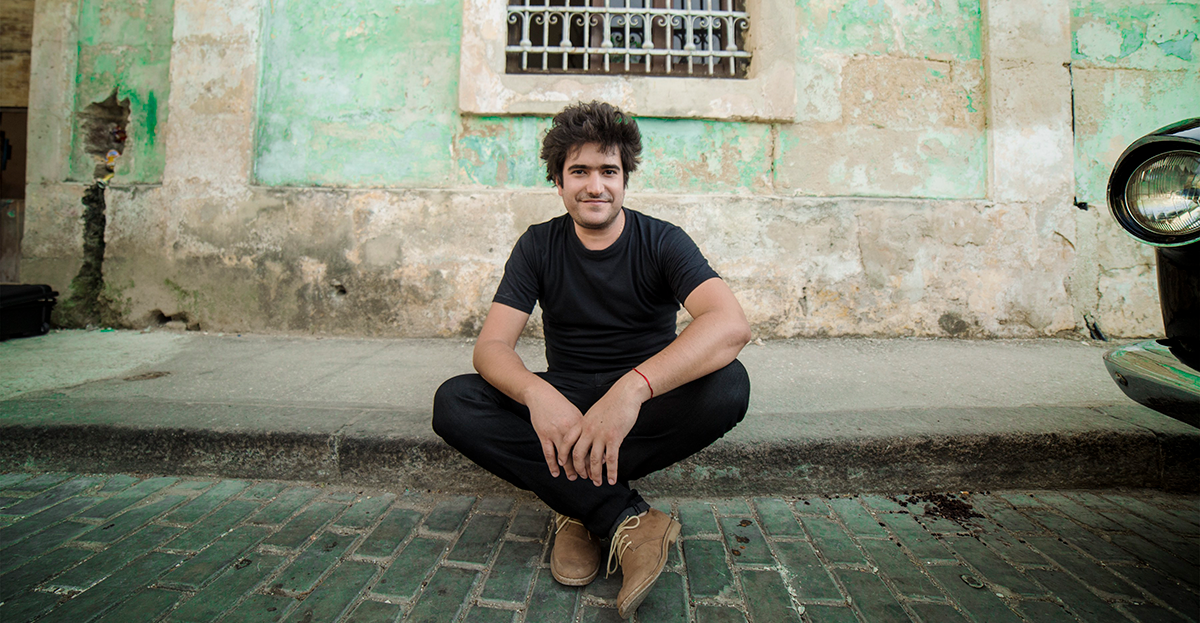 Hailing from Havana, Cuba, prodigious composer and virtuosic pianist Harold López-Nussa is rapidly becoming a household name in jazz with a feverous global following. With his brother, drummer and percussionist Ruy Adrían López-Nussa, Harold's tight-knit trio and quartet captivate audiences with a relentless vivaciousness that "bridges generations and genres" according to Billboard Magazine. His music reflects the full range and richness of Cuban music, with its distinctive combination of classical, folkloric and popular elements, as well as its embrace of jazz improvisation.

Within two days of release, Harold's new album Un Día Cualquiera was The Most Added on Jazz and College Radio in the United States. In the past year alone, Harold has performed for sold-out audiences at the Kennedy Center and SFJAZZ, along with the best jazz festivals in the world: Newport, North Sea, Monterey and Detroit.

“López-Nussa's single-note grace is akin to Herbie Hancock's, and his two-fisted attacks are as joyous as Chick Corea's!” – Downbeat Magazine

"Nussa is a genius in the manner in which he pulls together jazz, classical and traditional Cuban styles." – JazzTimes