All in-person events at Old Town School are currently postponed. We can’t wait to welcome you back for more shows, and until then we are working diligently to reschedule dates or canceling events. Thank you for your patience.

If you have purchased tickets to a concert that has been rescheduled, your tickets will automatically be transferred to the new date. If you are unable to attend the rescheduled date and would like a refund issued to your credit card, please email us at customerservice@oldtownschool.org. For security purposes, we do not store your credit card information.

If you have purchased tickets to a concert that has been canceled, your ticket purchase will be refunded automatically as a credit on your Old Town School account to be used for any future purchases at Old Town School. If you would like a refund issued to your credit card, please email us at customerservice@oldtownschool.org.

If you are unable to attend a rescheduled concert, please consider donating your refund, or contribute to our Staff & Faculty Assistance Program, to help support Old Town School employees. 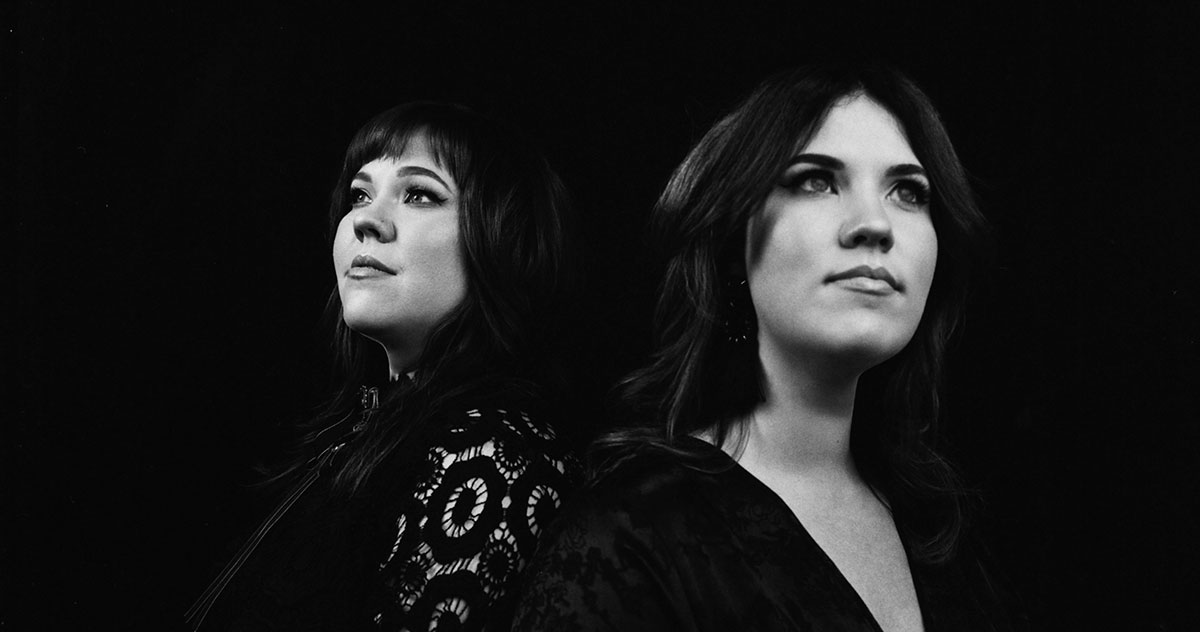 The Secret Sisters—Laura and Lydia Rogers—grapple with love and loss on their new album Saturn Return.

Saturn Return is the Alabama-based duo's second release for New West Records. Like its predecessor, 2017's Grammy-nominated You Don't Own Me Anymore, the record was produced by Brandi Carlile and Phil and Tim Hanseroth.

Recorded in Carlile's home studio in Washington state, Saturn Return heralds the arrival of a new era of The Secret Sisters, who both experienced their first Saturn returns while making the record. Carlile challenged the sisters to sing as individuals instead of relying solely on close harmony singing, and for the first time, Laura and Lydia performed separately in the studio. This is also the first album in which The Secret Sisters composed all the songs without any co-writers.

With Saturn Return, The Secret Sisters have truly come into their own as artists, songwriters, and singers. “I've come to feel like this is what we were meant to do,” said Lydia. “That's a really good feeling.” 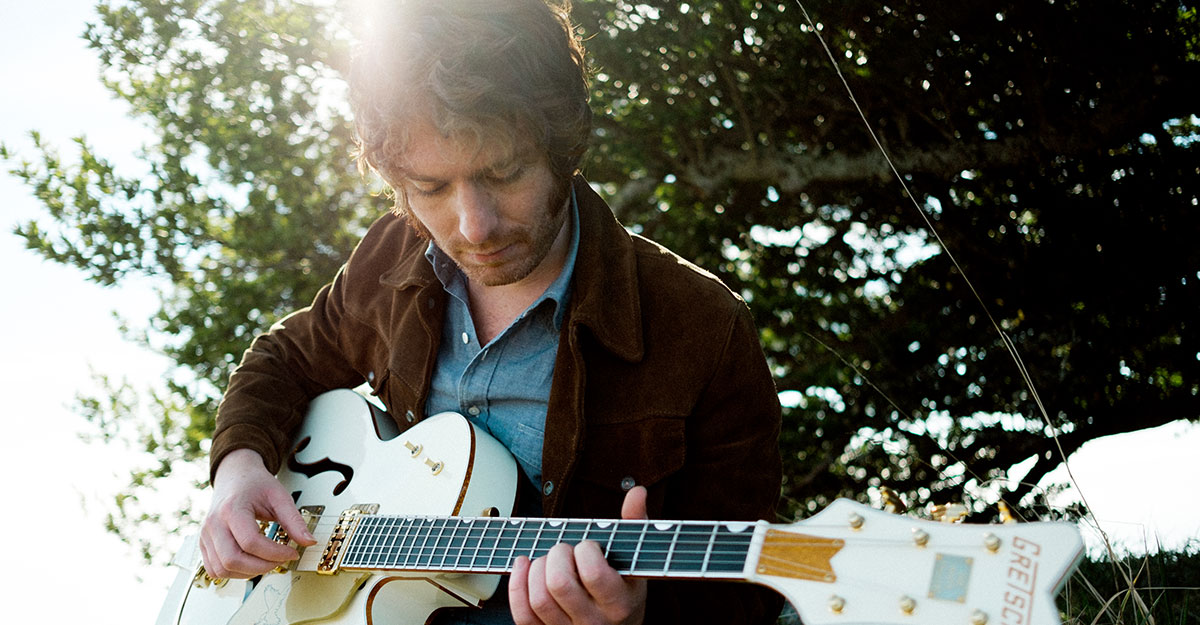 Bay Area-bred singer/songwriter Logan Ledger sets most of his songs in lightless or shadowy spaces: the bottom of the ocean, the abandoned cells of Alcatraz, dreamless bedrooms, desolate streets in the dead of night. Produced by 13-time Grammy Award-winner T Bone Burnett, the Nashville-based artist's self-titled debut matches his moody noir lyricism with a darkly toned take on country music, a sound that's stylistically wayward yet deeply grounded in classic songmanship.