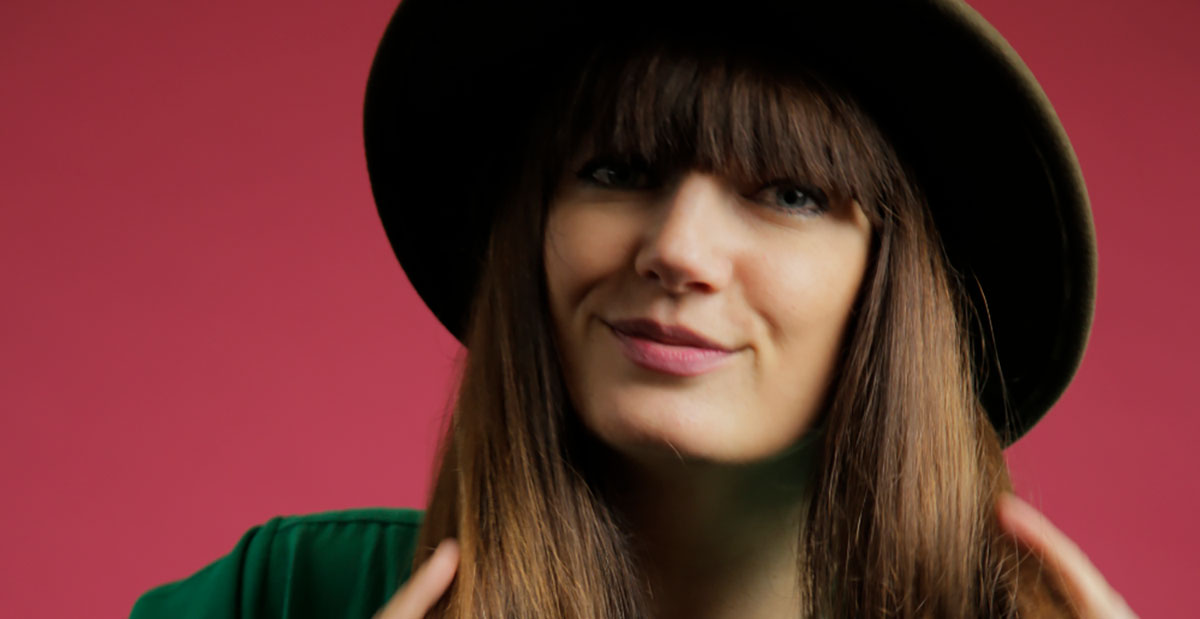 Aoife Scott is an award winning folk singer and songwriter based in Dublin, Ireland.

Born into the legendary Black family – Aoife is steadily rising to the top of the traditional and folk music scene. Fragile and ethereal one minute and strong and vibrant the next, Aoife has a dynamic and profound voice, which explores the emotional depths of her lyrics, leaving the audience entranced. Her music has a broad creative scope but is largely influenced by her own roots in folk and traditional Irish music.

Her recent accolades in 2018, have seen her named Best Folk Act at the Irish Post Music Awards (IRE), as well as Emerging Artist of the Year at the Live Ireland Awards (US).

In January of this year, Aoife appeared on BBC2, performing live from Celtic Connections in Scotland, among many other TV and Media appearances. She currently appears every Sunday night in Ireland on national TV channel TG4 on the show “Realta & Gaolta” and presented live music performance show “The Windmill Lane Sessions”.

Some past successes has seen Aoife and her cousins, Róisín O & Danny O Reilly from The Coronas, released their single “Grace” which hit straight into the number 1 slot on iTunes in Ireland. Aoife's single “All Along the Wild Atlantic Way” also hit #1 slot, knocking Ed Sheeran off the top spot and was also named “Song of the Year” at the Irish Folk Music Awards in 2017.

Following the success of her debut album, “Carry the Day”, wherein the Irish Times quoted it as “richly layered impressive debut album”, Aoife is currently writing her follow up – a second full-length album.