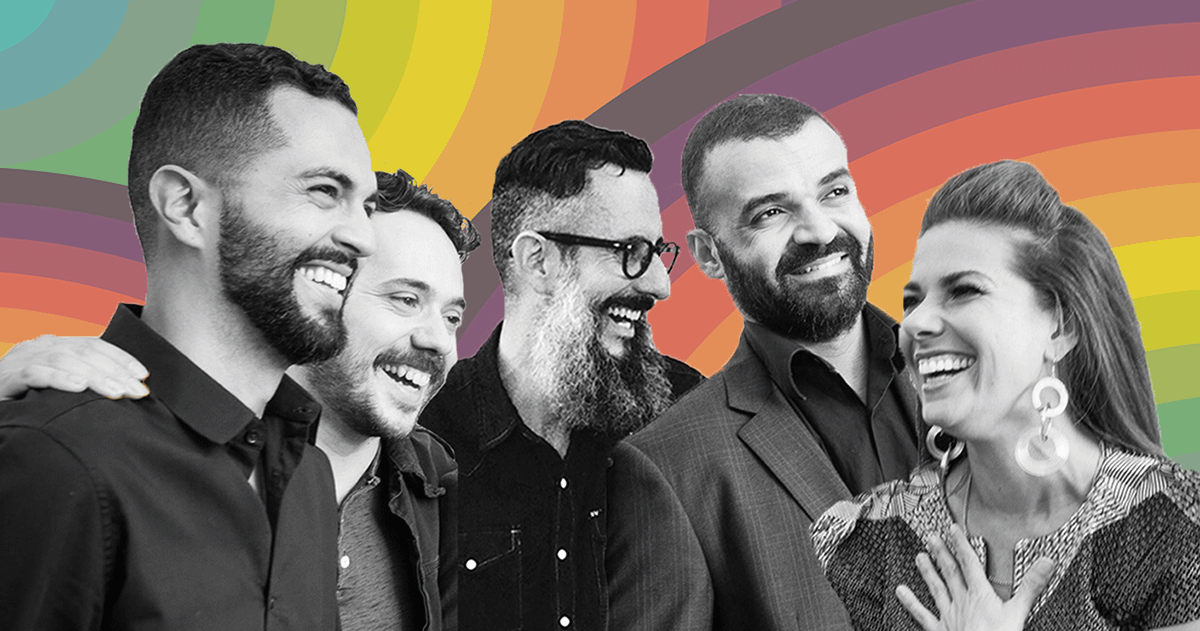 Caro Pierotto and Farofa's BR-101: Fasten your seatbelts, you are about to take a ride on BR-101, the major highway connecting Brazil from North to South! Brazilian exports, Caro Pierotto and Farofa will be your guides on this musical tour featuring the smokin' hot rhythms and sensuous melodies of their birthplace. 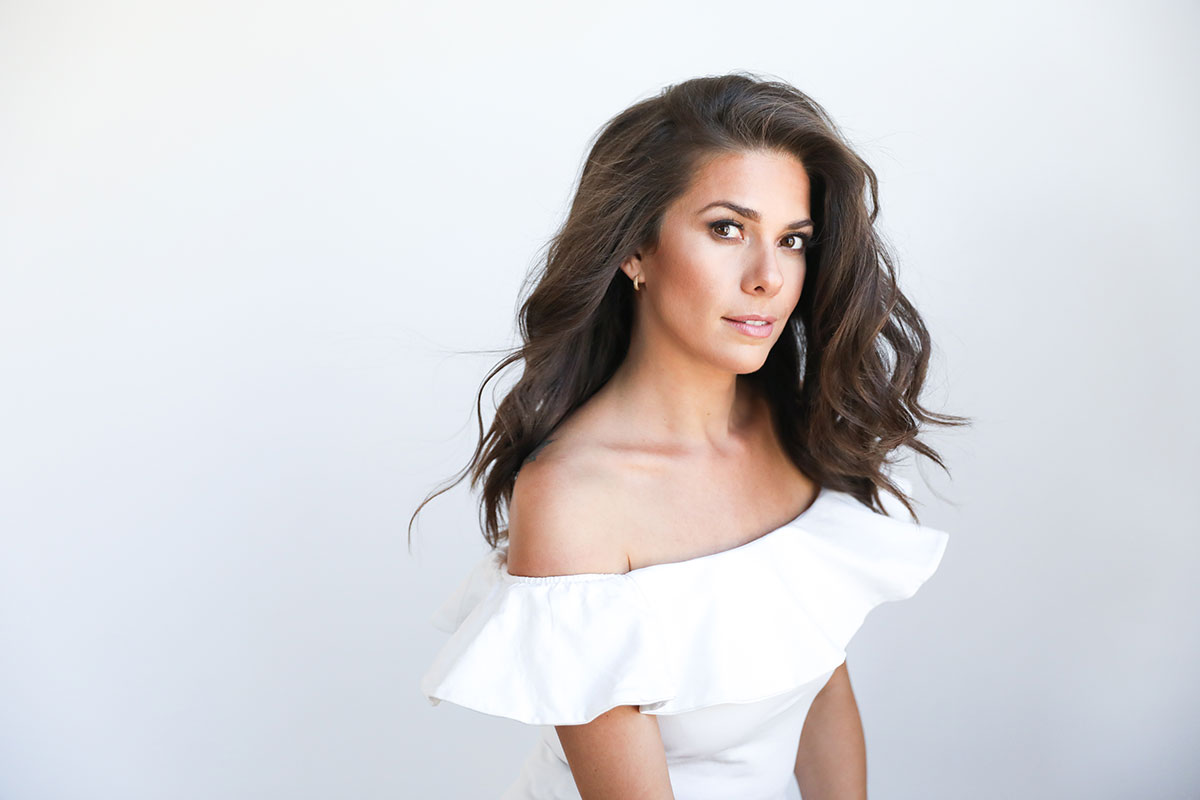 Ten years ago, Caro Pierotto took a big chance. She put everything on the line in what turned out to be one of those fairy tale stories that Hollywood dreams are made of. It all began when she ditched a steady corporate paycheck, left behind family and friends, and traded her native Brazil for Los Angeles. Caro had it in her heart to write her own songs, to sing and perform. She put together a band, called it Marbella, and with the help of Latin Grammy Award-winning engineer and producer Alberto Lopez released the album 'Volta ao Mundo'. That first effort landed in rotation on KCRW radio and was shortlisted for Grammy balloting. Why? Because Caro's singing is a prayer that goes straight to the heart, sensual, playful, and unforgettable. 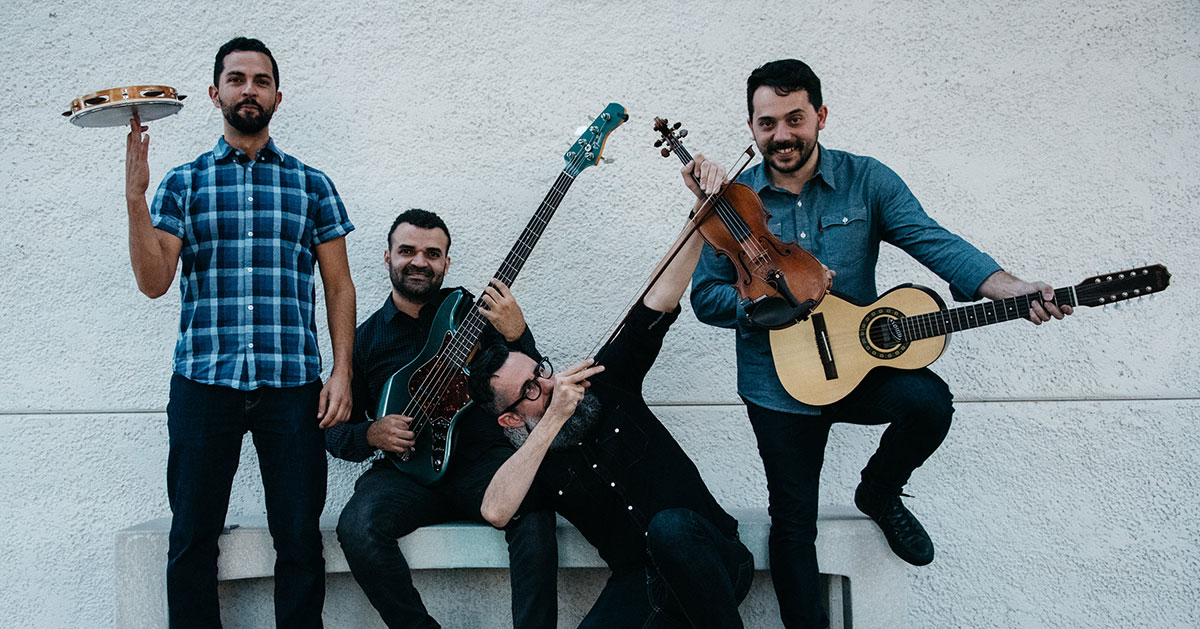 Celebrated as a pivotal new sound on the Brazilian and World Music scenes, Farofa delivers a passion-filled, electrifying performance of traditional rhythms blended with modern stylings and influences. Their signature sound is amplified by an eclectic collection of ideas and inspirations drawn from rock, jazz, contemporary classical, pop, deep African rhythmic tradition and, above all, from the entire musical universe of their native Brazil.