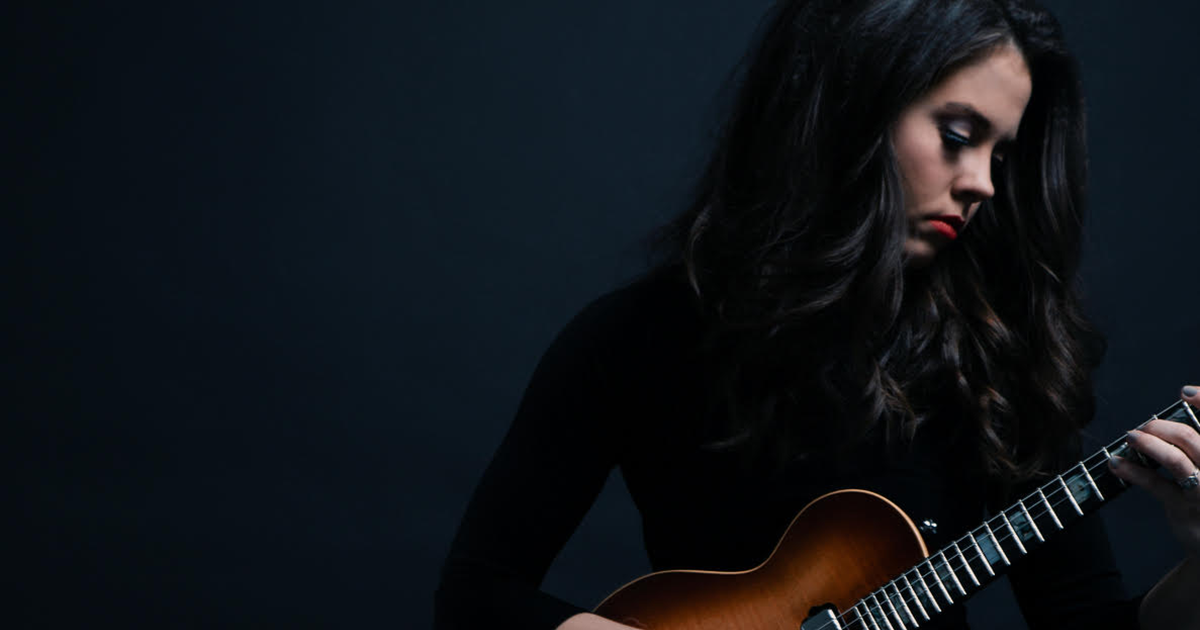 Sierra Hull has been recognized from age 11 as a virtuoso mandolin-player, astonishing audiences and fellow-musicians alike. Now a seasoned touring musician nearing her mid-20s, Hull has delivered her most inspired, accomplished, and mature recorded work to date; no small feat. Weighted Mind is a landmark achievement, not just in Sierra Hull's career, but in the world of folk-pop, bluegrass, and acoustic music overall. With instrumentation comprised largely of mandolin, bass, and vocals, this is genre-transcending music at its best, with production by Béla Fleck and special harmony vocal guests Alison Krauss, Abigail Washburn, and Rhiannon Giddens adding to the luster. Hull speaks eloquently, in her challenging and sensitive originals, her heartfelt vocals, and once again breaks new ground on the mandolin. Béla Fleck special guests on banjo on two tracks and duo partner, Ethan Jodziewicz, not only anchors the record on bass, but introduces us to a major new instrumental voice. 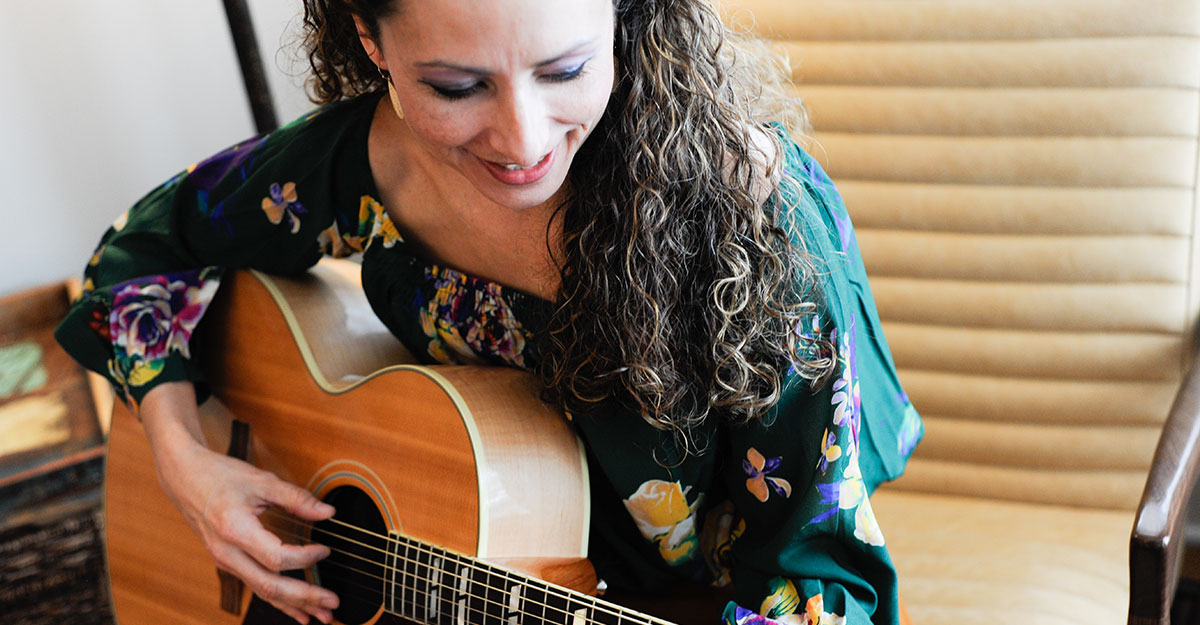 As the music coming out of Nashville edges ever closer to the pop genre, it's up to artists like Jodee Lewis to carry the torch of traditional country.

Though a Chicago native for nearly two decades now, she was raised in Osceola – a town of 800 people in the Missouri Ozarks. Her childhood home was down a secluded dirt track, set amongst 190 acres of woodland, where Dolly Parton, Waylon Jennings and EmmyLou Harris were fixtures on the radio. Her granddad, himself a guitarist in a band, also played his part by introducing her to the artists that he loved, such as Earl Scruggsand Lefty Frizzell. These country, honky-tonk, and Americana roots still shine through in her own music.