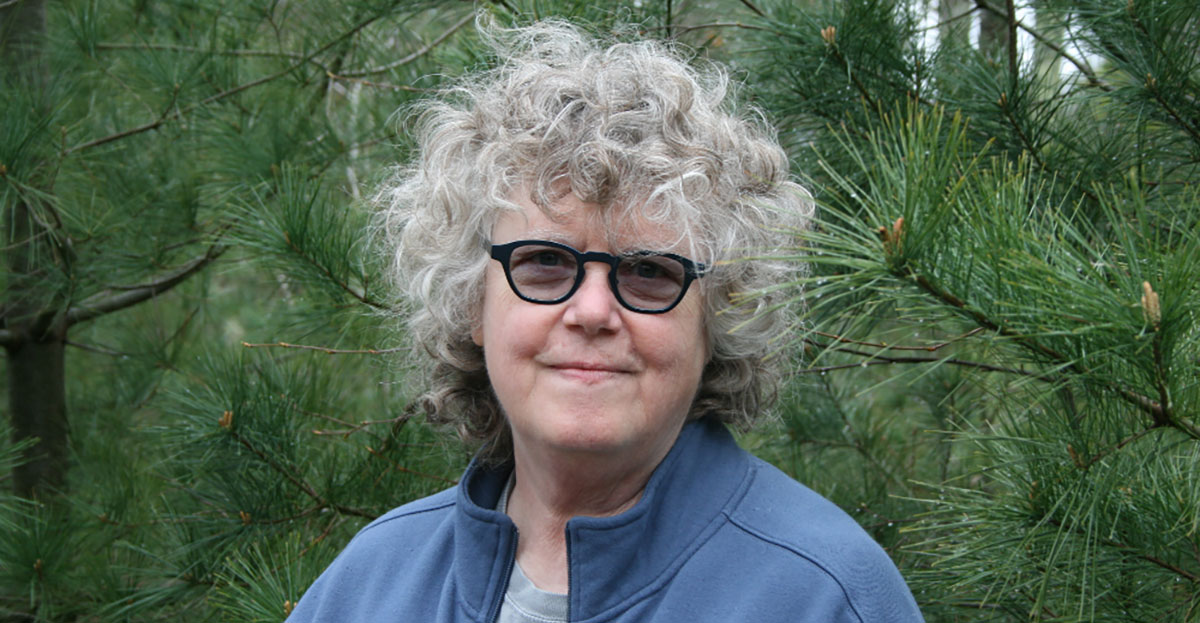 Cheryl Wheeler has to be seen to be appreciated. Nothing you read and nothing you hear from her albums prepares you for how good a performer she is. You may not be familiar with Cheryl, but you have probably heard her music. She is very respected as a songwriter by her peers, which can be seen by how many of them record her songs. Chery's songs have been covered by artists as diverse as Dan Seals, Peter Paul and Mary, Kenny Loggins, Garth Brooks, Suzy Boggus, Melanie, Bette Midler, Maura O'Connell, Sylvia, Kathy Mattea, and Holly Near.

From her albums you can tell that she is a gifted songwriter with a beautiful voice. From other people's comments about her you can learn that she is a natural story teller with a fantastic sense of humor. 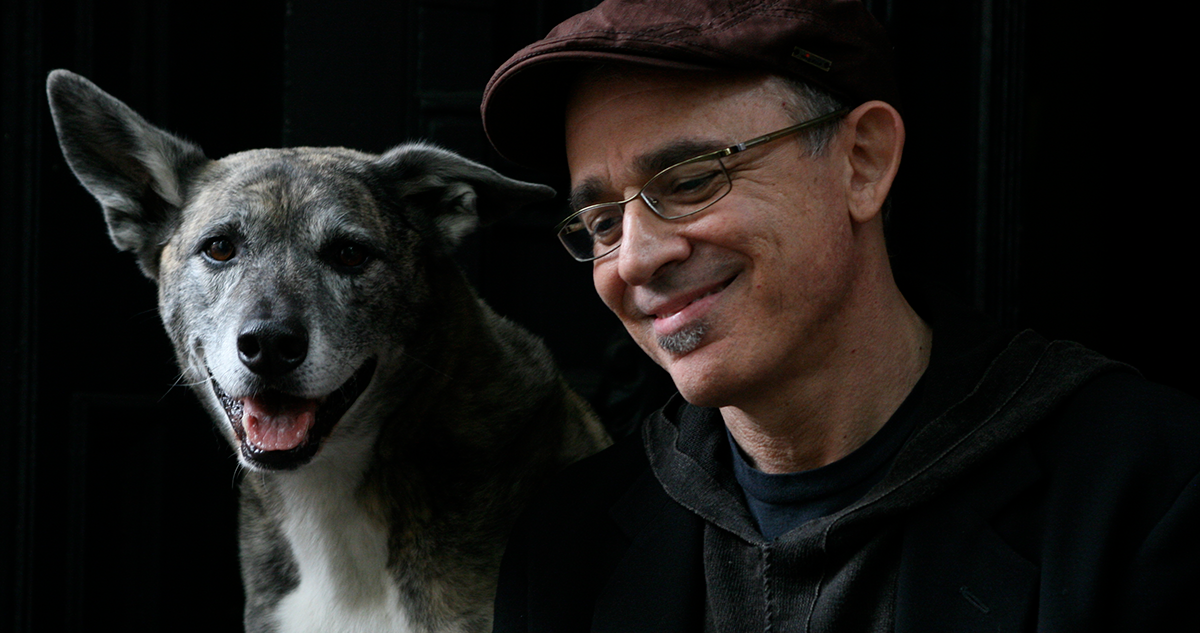 Kenny White comes to the world of the touring singer-songwriter following a long and successful musical journey. Long List of Priors, his aptly named new album, is the latest collection of original songs: snapshots of the human condition, from heartwarming to humorous. Favorites are “Cyberspace” and “A Road Less Traveled,” featuring David Crosby on harmony vocals.

“Kenny has earned a place among my favorite singer/songwriters. A true wordsmith and musician who reveals a fine sense of humor as well.” - David Crosby