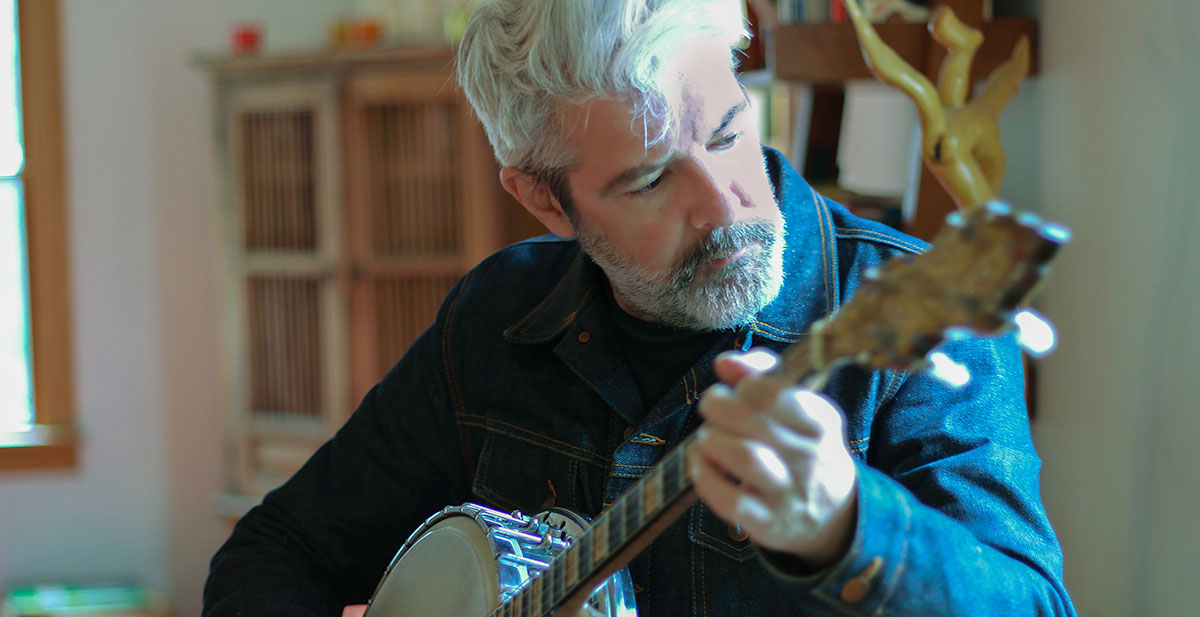 For over twenty years, Philadelphia's Seamus Egan blazed a new trail for Irish music in America. At the head of the supergroup Solas, he toured the world and pushed the music in new directions, incorporating complex arrangements, stunning virtuosity, and elements of global and Americana music. His work defined Irish music for multiple generations and set a benchmark that still hasn't been matched. As a composer, Egan put his stamp on film soundtracks, symphonic collaborations, and, most famously, co-wrote Sarah McLachlan's smash hit, “I Will Remember You.” But what happens when a trailblazer needs to take a step back? Egan found himself asking that question when confronted with two major life changes: his band Solas went on hiatus, opening up more time for his own music making, and he moved from his long-time home in Philadelphia to rural Vermont. “Both things coalesced not by design,” Egan says, “but they came together at the same time. I liked the symmetry of it.” Holed up in his Vermont cabin, Egan finally had time to go through tunes and melodies he'd composed over the years. Inspired by this time alone with his music, he enlisted close friends and collaborators to make a new album of entirely instrumental music, Early Bright, to be released January 17, 2020. Throughout, the goal of Egan's new work was to reweave the threads of the Irish roots music he knows so well with a more compositional perspective, drawing from classical influences like Bach, Segovia, Icelandic composer Jóhann Jóhannsson, and modern composers like Meredith Monk and Philip Glass.