Due to visa / travel issues, Beto Jamaica will not be performing at tonight's World Music Wednesday concert. However, the show will go on as planned with Beto Jamaica's backing band featuring Chicago Son Vallenato accordion sensation, Richard Daza.

Young accordion virtuoso Richard Enrique Daza has been playing the energetic and charming Colombian folk music style known as “Vallenato” since he was a child. He has competed as a semifinalist in some of the biggest Vallenato competitions in Colombia. Richard grew up in the Chicago area and, since his teens, has played in his Colombian and Mexican born parents' band, Caribe Son Internácional. 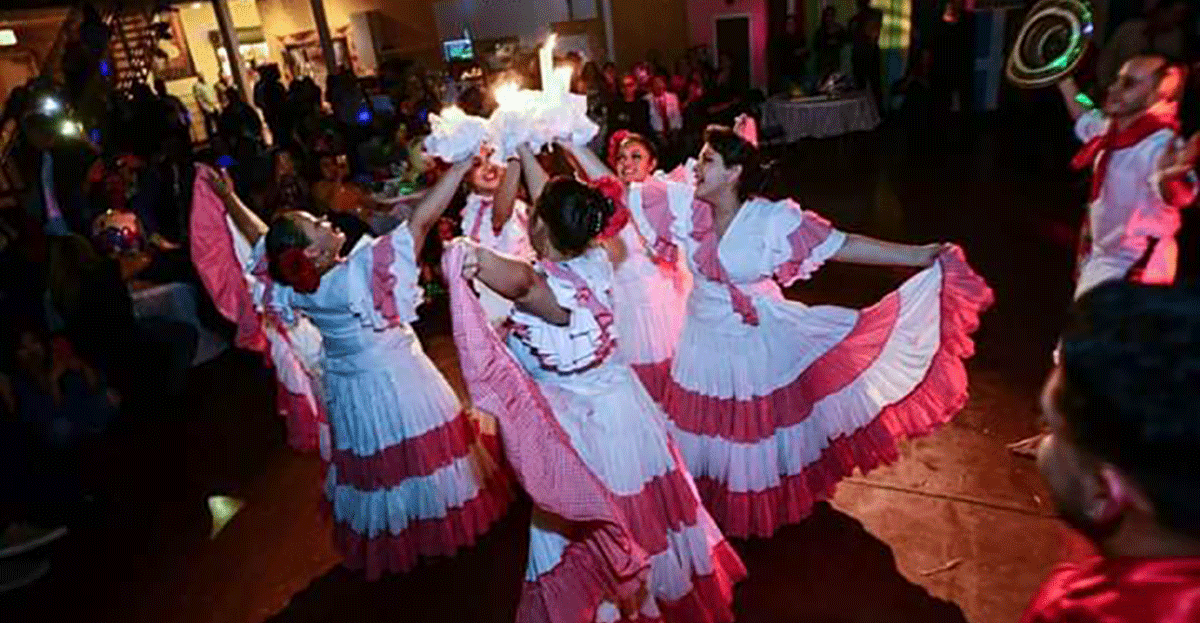 Tierra Colombiana presents and promote the artistic culture of Colombia in all its authenticity through dance, music and theater. As the only Colombian dance company in Chicago and the mid-west.Tierra Colombiana work on conjunction with the Chicago youth, profesional guest artist, dance companies, and performs at International festival.