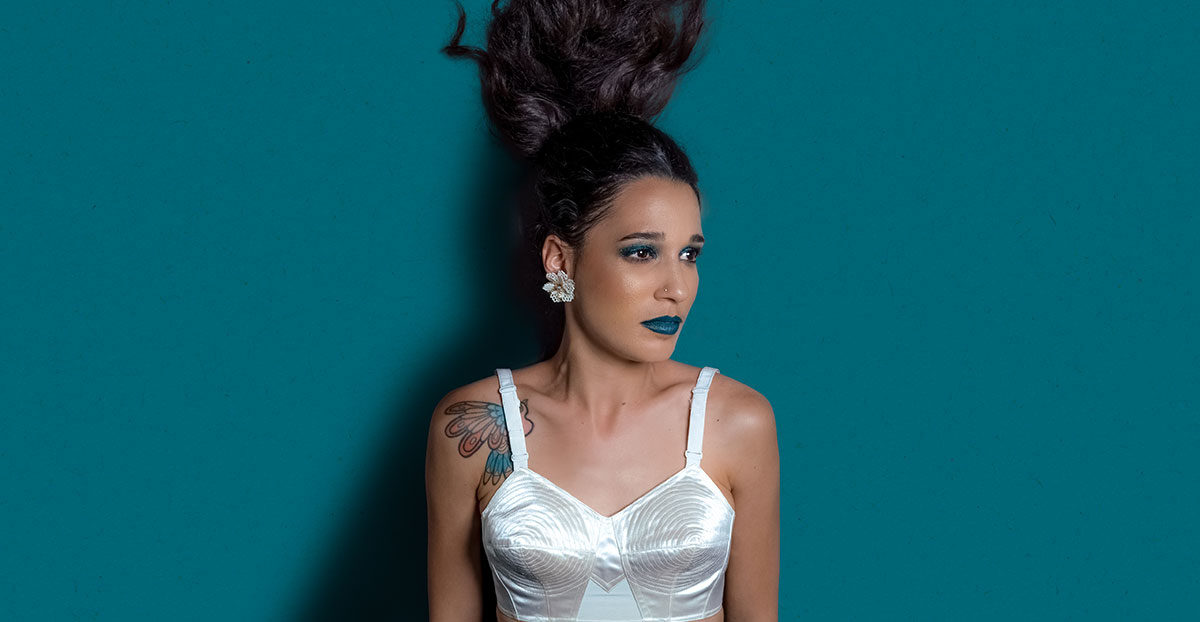 "Singer Ileana Mercedes Cabra Joglar – better known as iLe – rose to fame as part of the Puerto Rican hip-hop group, Calle 13. They're one of the most prominent Spanish-language acts of the last decade. iLe sang vocals alongside her older brothers, and together, Calle 13 won three Grammy awards and 24 Latin Grammy awards – more than any other act.

On her own, iLe has a very different sound. Her new album,"Almadura," is her second solo album. It's an ode to Puerto Rico, an homage to its history and a plea for political action.” - NPR