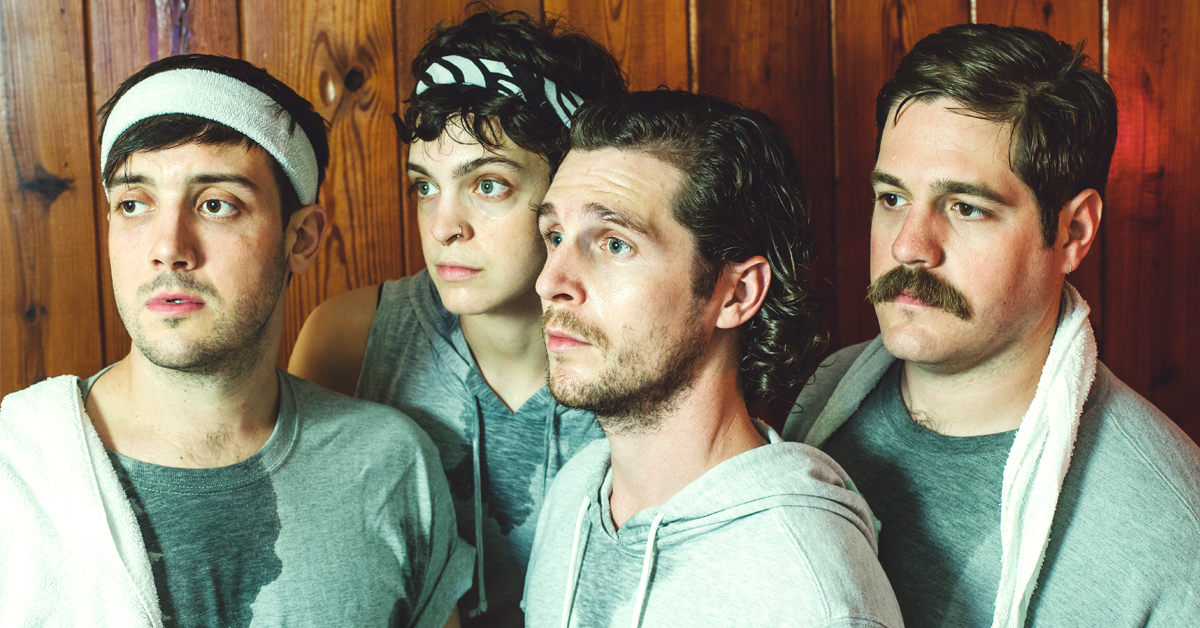 Mipso is born from North Carolina's broad range of disparate musical influences, their distinctly unique sound an undeniable alchemy of the historical musical traditions of the rural south and their progressive home of Chapel Hill.

A discernible and rising force in the upstart musical genre known as Americana, Mipso's music is lush and forward moving. A tender, harmony-laden river runs through the band's core, but the rocky outcroppings change with every album outing. Appalachia melds with modern alt-country, hints of folk-rock are leavened with a sly and subversive sense of humor, and underneath it all is a genuine and moving passion for the ever-evolving traditions of Americana. With the recent release of the band's fifth album, Edges Run, Mipso continues the complex dance of looking back and moving forward with grace and beauty. 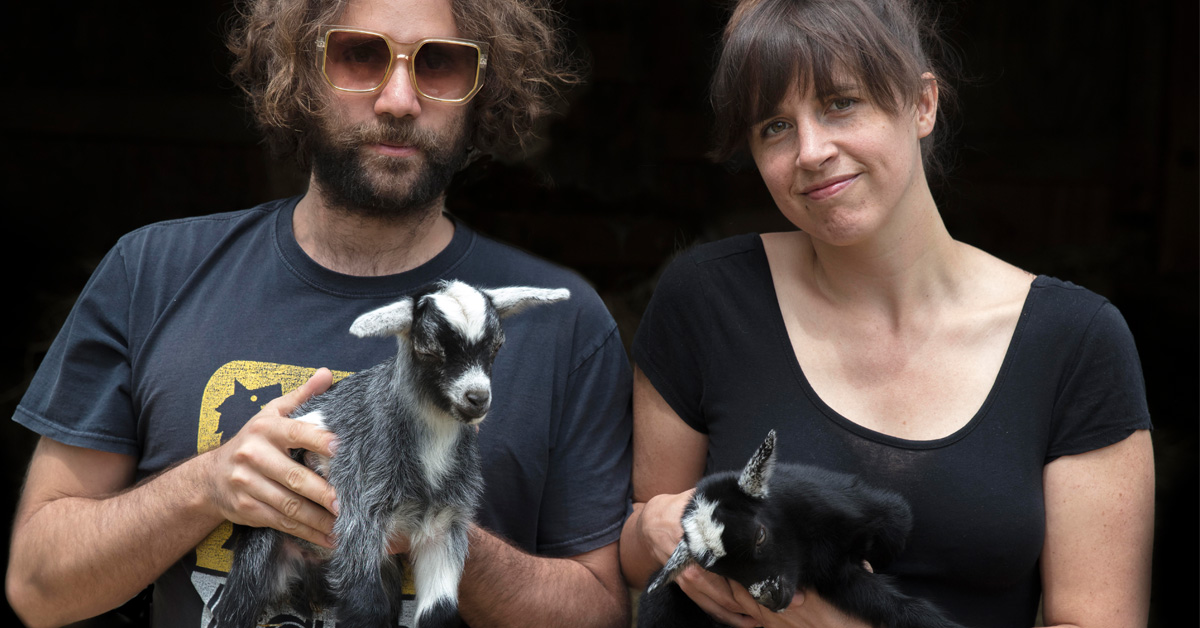 Since meeting as students at The New England Conservatory in 2004, Bridget Kearney and Benjamin Lazar Davis have collaborated in many settings, finding time to make music together in between each of their busy schedules as individuals. Kearney is the bassist and songwriter for pop-soul band Lake Street Dive and released her debut solo album Won't Let You Down in 2017 (Davis played bass on Kearney's album release tour). Davis released his debut solo album Nothing Matters in 2018 (Kearney is a frequent guest performer and co-wrote one of the tracks), he also released a collaborative record with Joan As Police Woman is 2016, is a member of indie folk-band Cuddle Magic, and writes, records, and performs with many artists including Okkervil River, Kimbra, and Anaïs Mitchell. Kearney and Davis will be releasing a new album together in 2020.