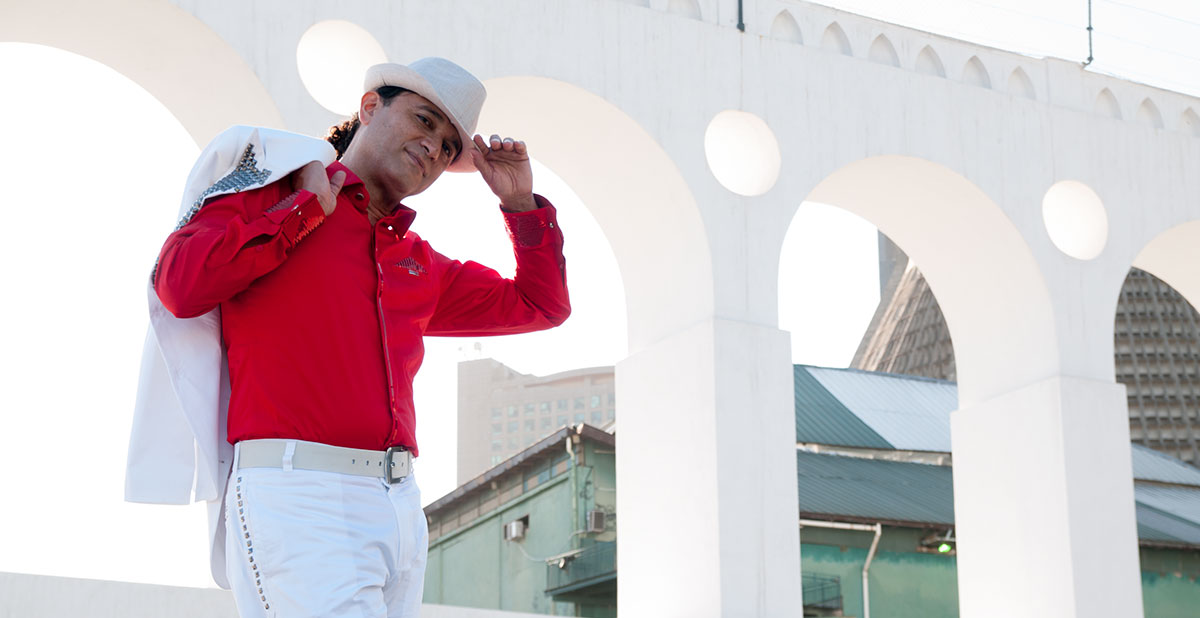 Raised in a musical Mexican American family, Miguel de León remembers connecting deeply to the sounds of music he heard around him while growing up. As a child he responded strongly to the radio hits of Mexican artists in his parent's record collection. His extended family often came together to celebrate holidays and birthdays. As a treat, Mariachis were often part of the festivities - memories of Mariachis playing still holds a very special place in his heart.

Miguel's strong affinity for Brazilian music began when he was a teenager after hearing recordings by Sergio Mendes & Brasil 66. Already bilingual, he discovered through these recordings how similar Portuguese was to Spanish, and learned to pronounce and understand many phrases and themes of the songs. In 1985 Miguel made his first trip to Brazil and was enraptured by the people, the culture, and the music.

A very active performer in both church music and choral ensembles, Miguel has also appeared in numerous operettas, zarzuelas and musical theater productions. In addition he has developed a solo show featuring many different styles of Latin American music. His songs range from rhythmic salsa and classic boleros to the smooth sounds of Samba and Bossa Nova. While performing Miguel uses his gift for languages; he might sing one verse of "The Girl From Ipanema" or "Corcovado" ("Quiet Nights") in Portuguese and then switch to Spanish or English for the next verse. Songs such as these are easily performed in two languages, since both English and Portuguese versions are widely known. Miguel's CDs "Postcards From Rio" and "Navidad/Natal" feature popular Brazilian and Latin American songs sung in Portuguese, Spanish and English.