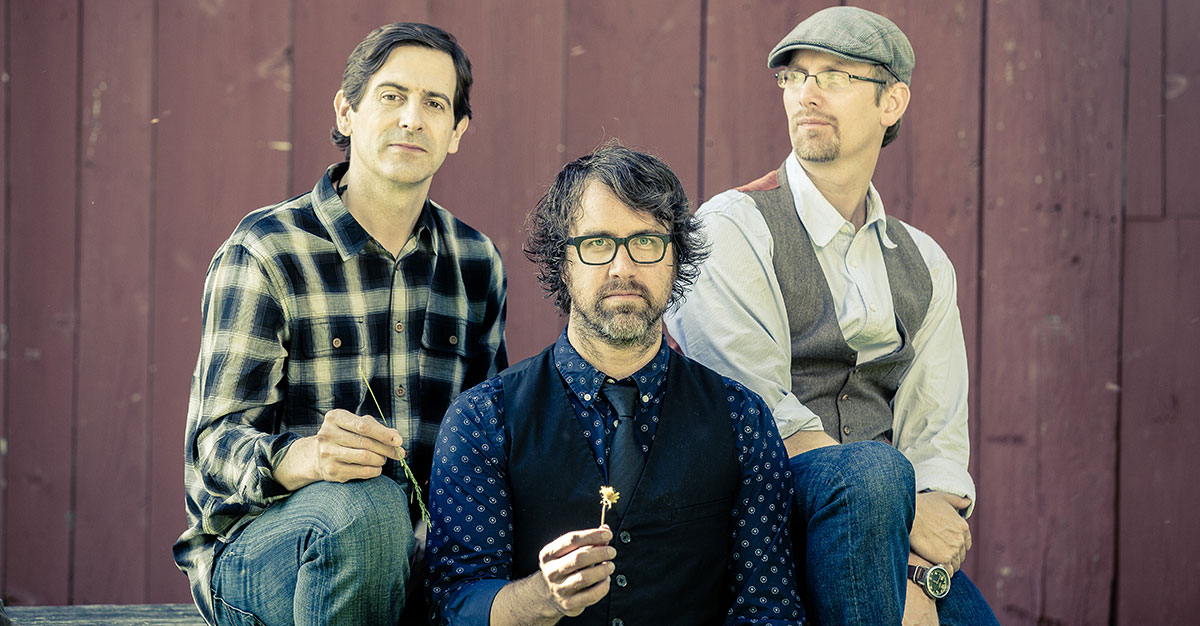 When Rich Price (Burlington, VT), Greg Naughton (NYC), and Brian Chartrand (Phoenix, AZ) met by chance at jam-session in 2008, the three instantly recognized a kinship and musical union, which lead them to overcome geography, and set aside solo-careers to form The Sweet Remains.

Driven by forceful lyrical and melodic writing of three gifted singer-songwriters, their music appeals to fans of contemporary folk-rockers like Jason Mraz, Ray Lamontagne, and John Mayer. It is their lush three-part harmonies, however, which distinguish tSR from throngs of guitar-toting troubadours, reminiscent of super-groups of the 60's and 70's, like the Eagles, Simon & Garfunkel and CSN.

“It has been a long time since three-part harmonies this lush were yoked to songs this melodically gorgeous.” - Boston Herald