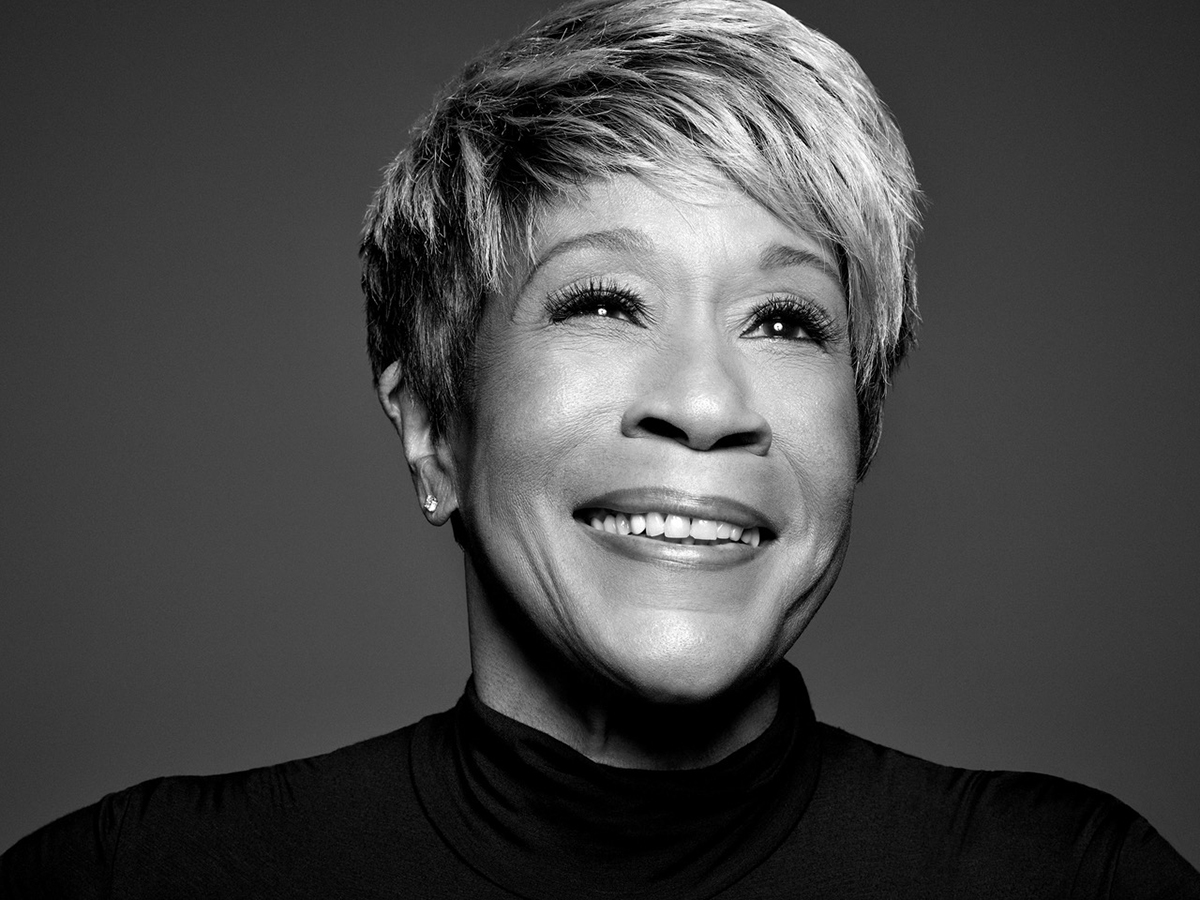 Bettye LaVette is no mere singer. She is not a songwriter, nor is she a "cover" artist. She is an interpreter of the highest order. Her gift is being able to take a song, whether well known or obscure, from any genre and making it completely her own. The Beatles, The Rolling Stones, Dolly Parton, Neil Young, Willie Nelson, and Bruce Springsteen are just a few of the artists who have had their work re-imagined by Bettye.

Now, in her 55th year in show business, she has been signed to Verve Records, and has recorded an album of all Bob Dylan songs. Things Have Changed is a masterpiece of interpretation of the songs of one of the greatest songwriters alive, by one of the greatest soul singers alive. Bettye has recorded Dylan songs in the past, but this is the first time that she has devoted an entire album to one writer. She will be performing the album in it's entirety, along with other songs from throughout her career.

Her career began in 1962, at the age of 16, in Detroit, Michigan. Her first single "My Man - He's a Loving Man", was released on Atlantic Records. She recorded for numerous major labels, including Atco, Epic, and Motown, over the course of the 1960s through the 1980s.

The 2000's started what she calls her "Fifth Career". Her CD, A Woman Like Me, won the W.C. Handy Award in 2004 for Comeback Blues Album of the Year. She was also given a prestigous Pioneer Award by The Rhythm & Blues Foundation. She has received Blues Music Awards for Best Contemporary Female Blues Singer and Best Soul Blues Female Artist. She recorded 4 CDs for hipster indie label ANTI- Records over the course of 8 years, 2 of which received Grammy nominations. Her 2015 CD, Worthy, was also nominated for a Grammy.

In late 2016, her friend, photographer Carol Friedman, pitched Bettye the idea of doing an album of all Bob Dylan songs, with Grammy Award winning producer, Steve Jordan at the helm. Carol sold the idea to Verve Records, and in 2017 Bettye was signed to her first major label since 1982. The resulting album Things Have Changed was born.

She has appeared on National Public Radio's World Cafe, All Things Considered, Weekend Edition, Wait, Wait Don't Tell Me, and performed a Tiny Desk Concert. She has appeared in a Mississippi Public Broadcasting series, Blues Divas, and is in a film of the same name, both produced by award winning film maker, Robert Mugge. She has also appeared on The Tonight Show with Jay Leno, Late Night with David Letterman, Late Night With Conan O'Brien, The Late Late Show with Craig Ferguson, Lopez Tonight, Austin City Limits, The Prairie Home Companion, The Artist's Den, Good Morning America, The Today Show and The Tavis Smiley Show.