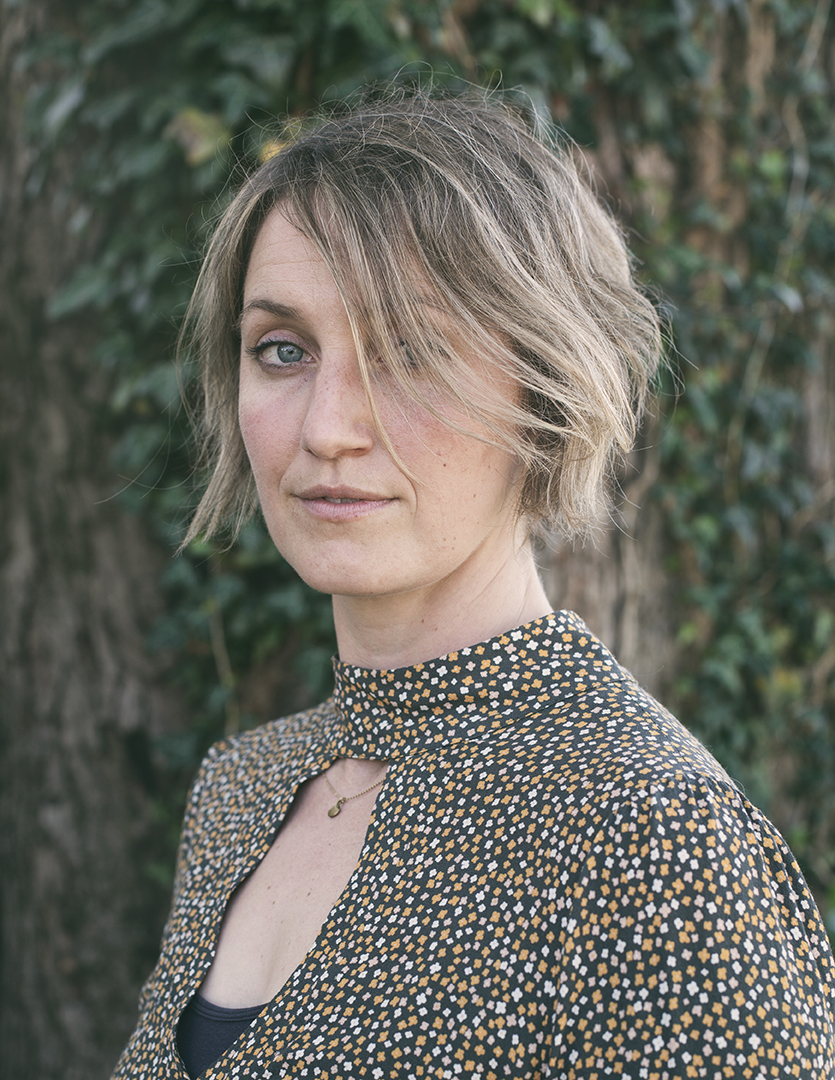 Joan Shelley is a songwriter and singer who lives near Louisville, Ky., not far from where she grew up. She draws inspiration from traditional and traditionally-minded performers from her native Kentucky, as well as those from Ireland, Scotland, and England, but she's not a folksinger. Her disposition aligns more closely with that of, say, Roger Miller, Dolly Parton, or her fellow Kentuckian Tom T. Hall, who once explained - simply, succinctly, in a song - "I Witness Life."

She's not so much a confessional songwriter, and she sings less of her life and more of her place: of landscapes and watercourses; of flora and fauna; of seasons changing and years departing and the ineluctable attempt of humans to make some small sense of all - or, at best, some - of it. Her perspective and performances both have been described, apparently positively, as "pure," but there's no trace of the Pollyanna and there's little of the pastoral, either: her work instead wrestles with the possibility of reconciling, if only for a moment, the perceived "natural" world with its reflection -sometimes, relatively speaking, clear; other times hopelessly distorted - in the human heart, mind, and footprint.

Since the 2015 release of her album Over and Even, Shelley has crossed the country and toured Europe several times as a headlining artist, typically with guitarist Nathan Salsburg, and sharing shows with the likes of Jake Xerxes Fussell, Bonnie "Prince" Billy, Doug Paisley, Daniel Martin Moore, The Other Years, and Michael Hurley. She has opened for Wilco, Chris Smither, Patty Griffin, Andrew Bird and Richard Thompson. Jeff Tweedy produced her previous record at The Loft in Chicago. She'll be familiar to readers of guitar-centric magazines for having appeared, in the same month, on the covers of Fretboard Journal and Acoustic Guitar. 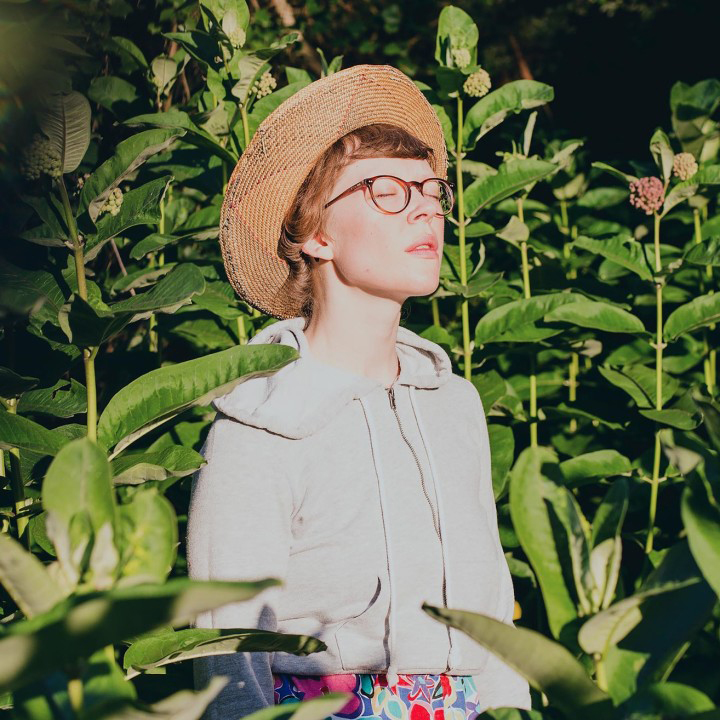 In 2017, Alexandra Sauser-Monnig (Mountain Man) began recording a set of songs… about a breakup that had yet to happen. Her partnership had drifted into a comfortable state of indecision, stalling when it came time to make big life moves or chase new horizons. She had the sense that she needed to slip the relationship in order to pursue everything else life might have in store -- more music, more adventures, a general sense of the unknown. Those feelings drifted steadily into a set of songs that lamented the inevitable loss but, more important, outlined the promise of the future. Recording the ten tracks that became her stunning solo debut, Dawnbreaker, under the new name Daughter of Swords gave Sauser-Monnig permission to go.