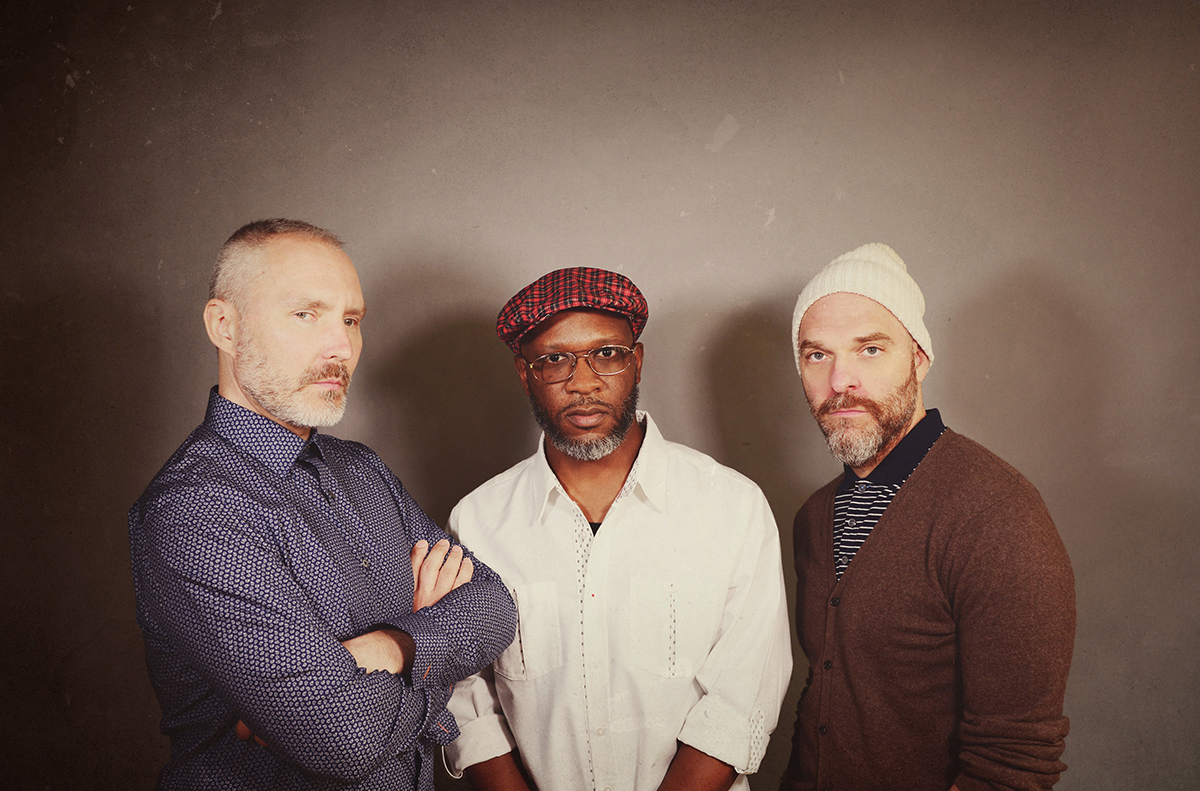 The Bad Plus are the ultimate originals. A democratic unit with a clear vision and a refusal to conform to convention. For the past two decades they have played with spirit and adventure, made their own rules and done so with a bold sense of creativity and intent. In 2018 they announced a change of line-up that shook the jazz world, bringing the astonishing and remarkable pianist Orrin Evans into the group alongside Reid Anderson and Dave King. The result instigated a new wave of excitement and anticipation within the band that re-energized their sound and inspiration. With an abundance of adventure and spirit, their joy of making music together is clear and paramount – it's their driving force and their ultimate purpose.

Their first album with the new lineup, 2018's Never Stop II, won huge critical acclaim building on the passionate fan base developed over the years. The release kickstarted a new era for the trio in a way they could not have foreseen – a period of intense creativity, renewed energy and excitement. 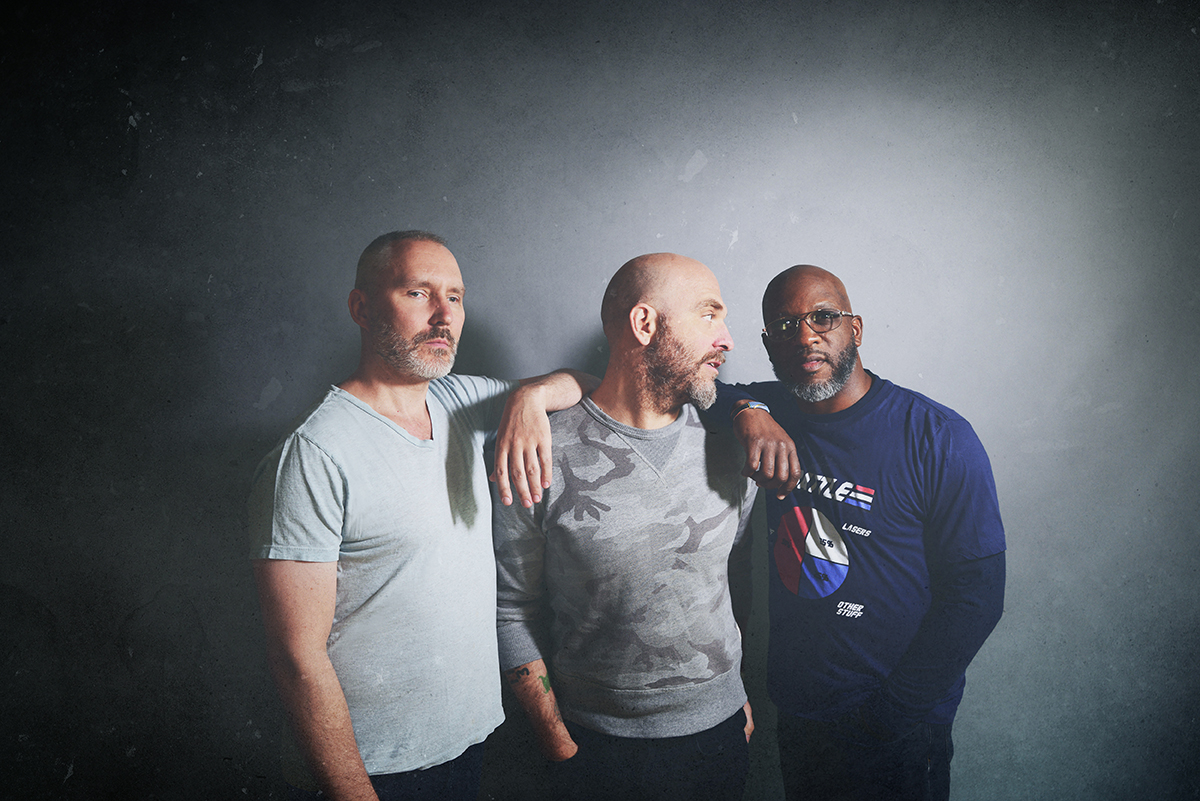