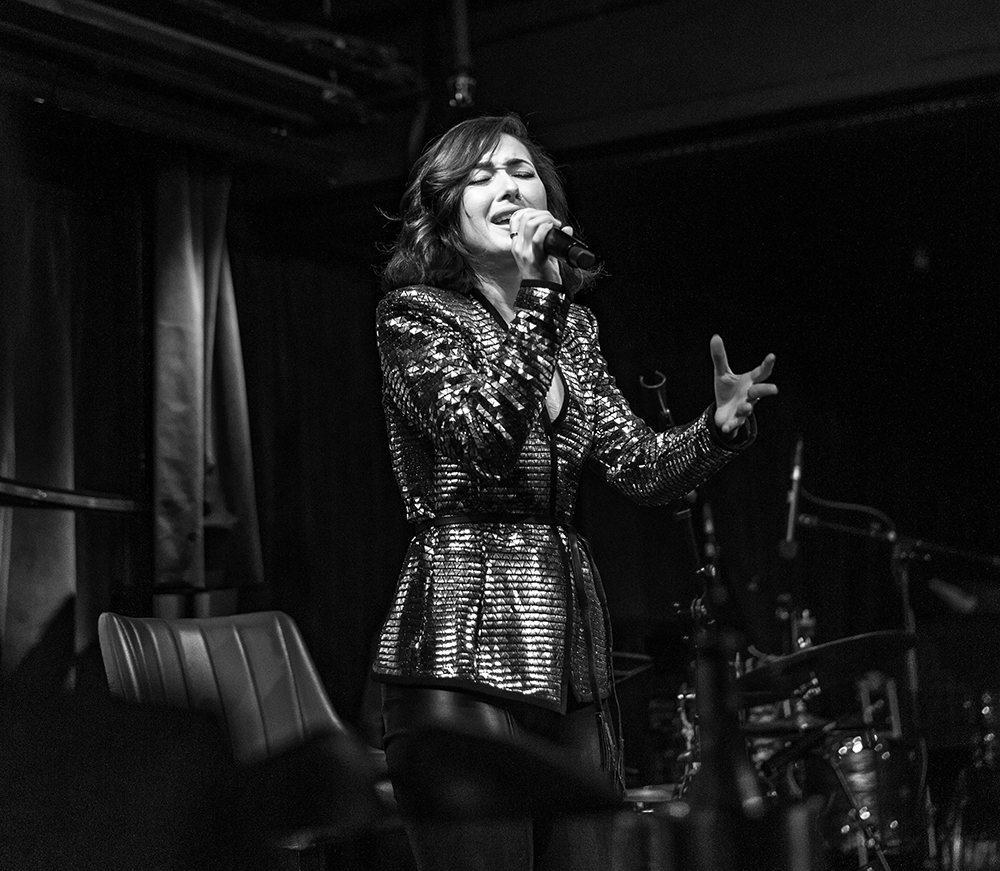 Voy, the debut album by Venezuelan singer and songwriter Nella is global Latin music for the 21st century. Created and interpreted by Nella and GRAMMY and multiple Latin GRAMMY-winning Spanish composer, producer, and guitarist Javier Limón, Voy (“On My Way”) sets the singer's expressive voice over a clean, sparse accompaniment. This is pop with much to say, in music and words.