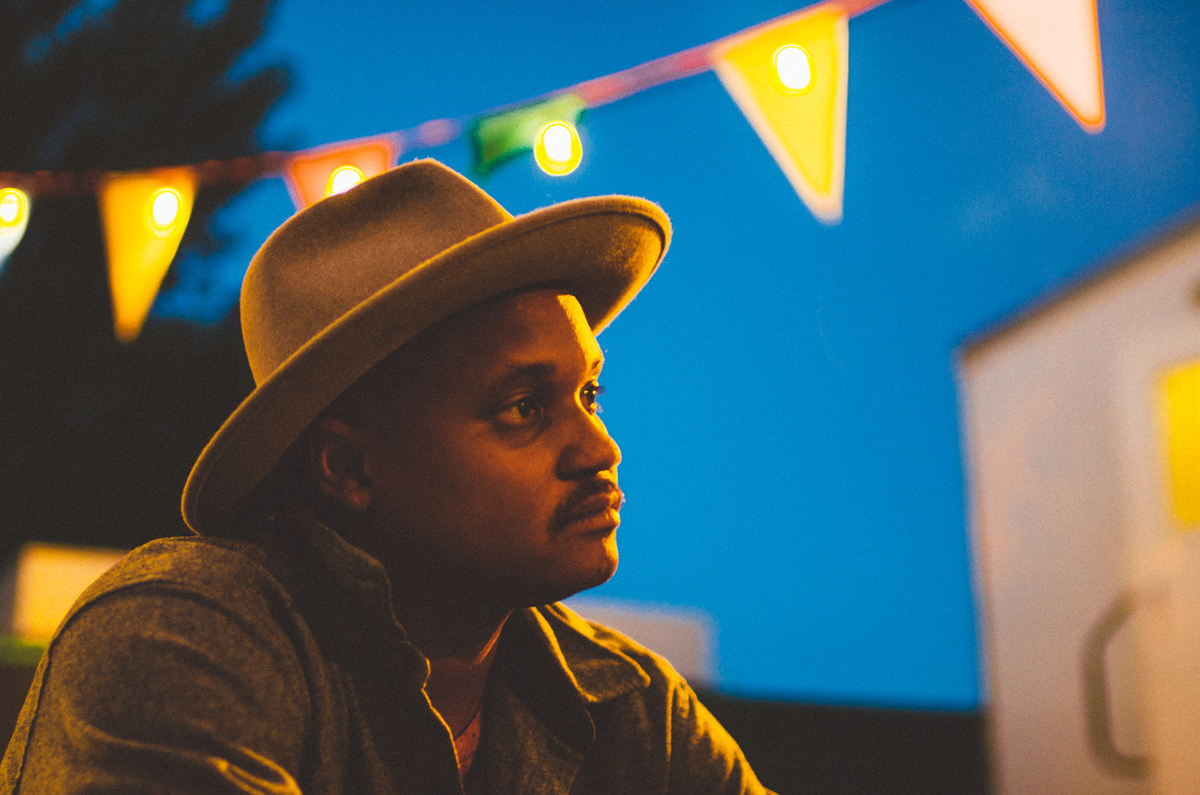 Son Little, the singer and songwriter born Aaron Livingston, is the easygoing musical alchemist of our time. He is a conjurer, and much like those of his heroes Stevie Wonder and Jimi Hendrix, his songs are deconstructions of the diaspora of American R & B. Deftly he weaves different eras of the sound—blues, soul, gospel, rock and roll—through his own unique vision, never forced, always smooth, each note a tributary on the flowing river of rhythm and blues. The currents empty into an estuary, and into this well water Son dips his bucket—trusting innately in the magic's existence. And now, with his second full-length album, New Magic, he has delivered a profound statement, a cohesive creation that captures the diverse spirit of American music in a fresh and modern way. 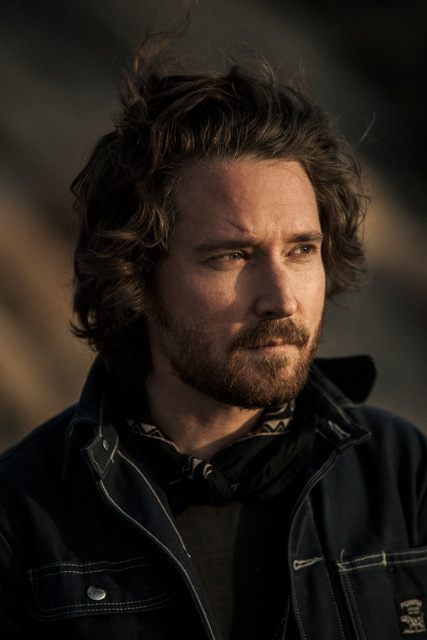 Christopher Paul Stelling is a songwriter based in Asheville, North Carolina. Known for incendiary performances and his own blend of fingerpicked guitar, howled laments, and southern gothic lyrics, Stelling has toured the United States and Europe extensively. After self-releasing the albums ‘Songs of Praise and Scorn' (2012), and ‘False Cities' (2013), Stelling released ‘Labor Against Waste' (2015), and ‘Itinerant Arias' (2017) on the Anti-Records label. He has been featured on NPR's Tiny Desk series, performed on CBS This Morning, and is a frequent performer at the Newport Folk Festival.

"He's a singer with the spirit of Woody Guthrie both deep within and showing on his sleeve." - Bob Boilen // NPR Music