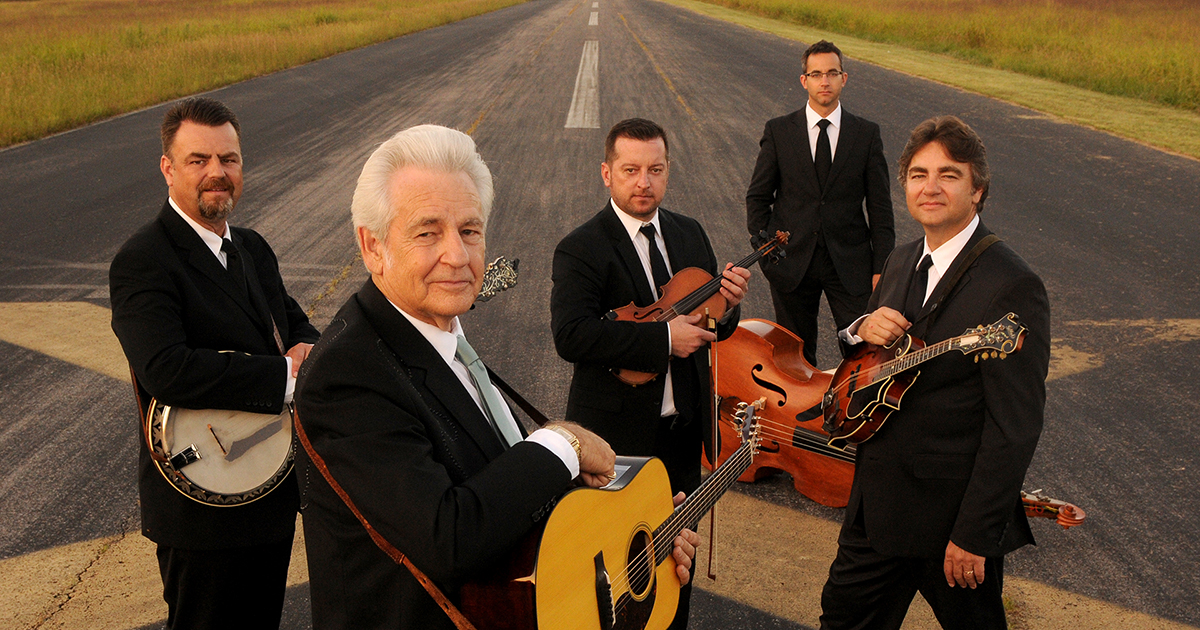 Even among the pantheon of music's finest artists, Del McCoury stands alone. From the nascent sound of bluegrass that charmed hardscrabble hillbilly honkytonks, rural schoolhouse stages, and the crowning glory of the Grand Ole Opry to the present-day culture-buzz of viral videos and digital streams, Del is the living link. On primetime and late-night television talk shows, there is Del. From headlining sold-out concerts to music festivals of all genres, including one carrying his namesake, there is Del. Where audiences number in the tens of thousands, and admirers as diverse as country-rock icon Steve Earle and jamband royalty Phish count as two among hundreds, there is Del.

Emerging from humble beginnings in York County, PA nearly eighty years ago, Del was not the likeliest of candidates for legendary status. As a teen, he was captivated by the banjo playing of one of its masters, Earl Scruggs, and decided he?d be a banjo picker, too. The Baltimore/Washington, D.C. bar scene of the early 1960s was lively and rough. Del caught a break. More than a break, really. It was an opportunity of a lifetime; joining Bill Monroe's Blue Grass Boys in early 1963. Considered the Father of Bluegrass, Monroe transformed McCoury, moving him from the banjo to guitar, anointing him lead singer, and providing him with a priceless trove of bluegrass tutelage direct from the source.

Now helming the Del McCoury Band, with sons Ronnie and Rob, the ensemble did and continues to represent in a larger, growing musical community a peerless torchbearer for the entire sweep and scope of bluegrass history. Almost unimaginable, McCoury's sixth decade in a half-century of bluegrass bliss brings new triumphs, new collaborations, and new music. 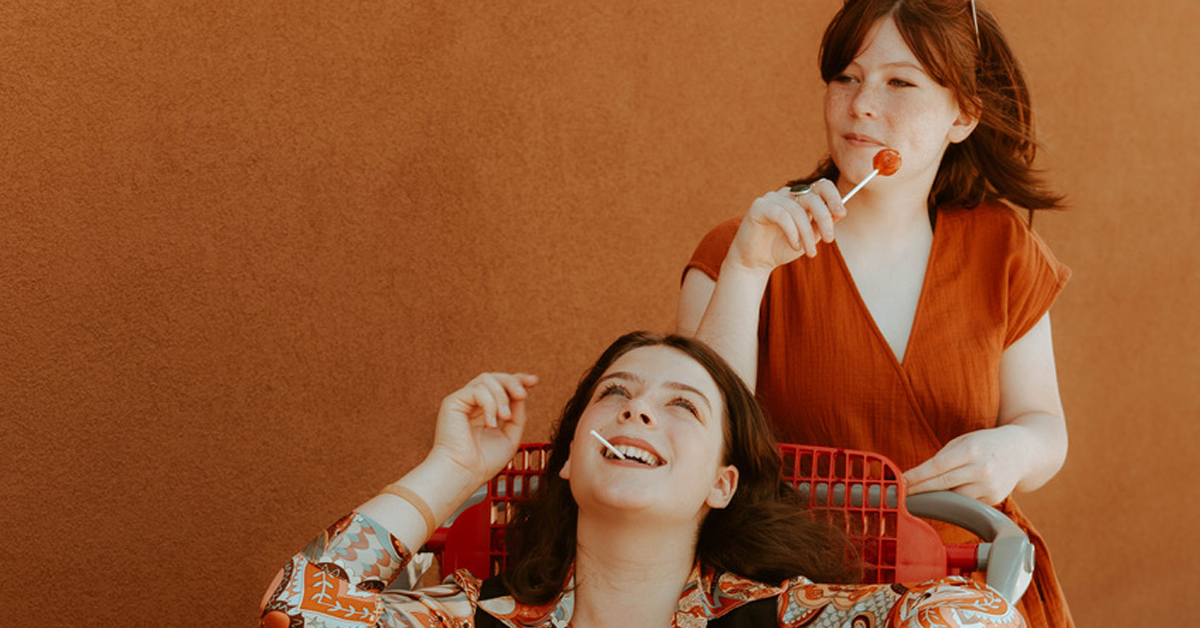 Olivia and Emma Burney are a seismic sister duo with an ever-evolving folk/rock/Indie sound. While growing up in a music rich environment steeped in pop music and daily family singalongs, the girls quickly honed their vocal skills and grew conversant in harmony. It was after Olivia picked up a garage sale ukulele, however, that the girls' thirst for writing and performing really presented itself. As a result of that awakening, both have become multi instrumentalists and the musical phenoms are now a heady force. With a maturity and emotional intelligence that belies their age, Olivia writes keen and knowing songs while Emma rounds out their sound, arranging for multiple instruments and structuring unique and resonant harmonies.
Their debut 2017 EP included such gems as “Constellations” and the popular “Plastic.” Their follow up EP, “Where We Stand” was released in 2018. Currently, the pair have been expanding their musical tastes as reflected in their latest songs. Their new single, “Make Me Happy” (September 2019) is infused with a folk rock sound and even nuances of punk, proving that the unexpected always delights.